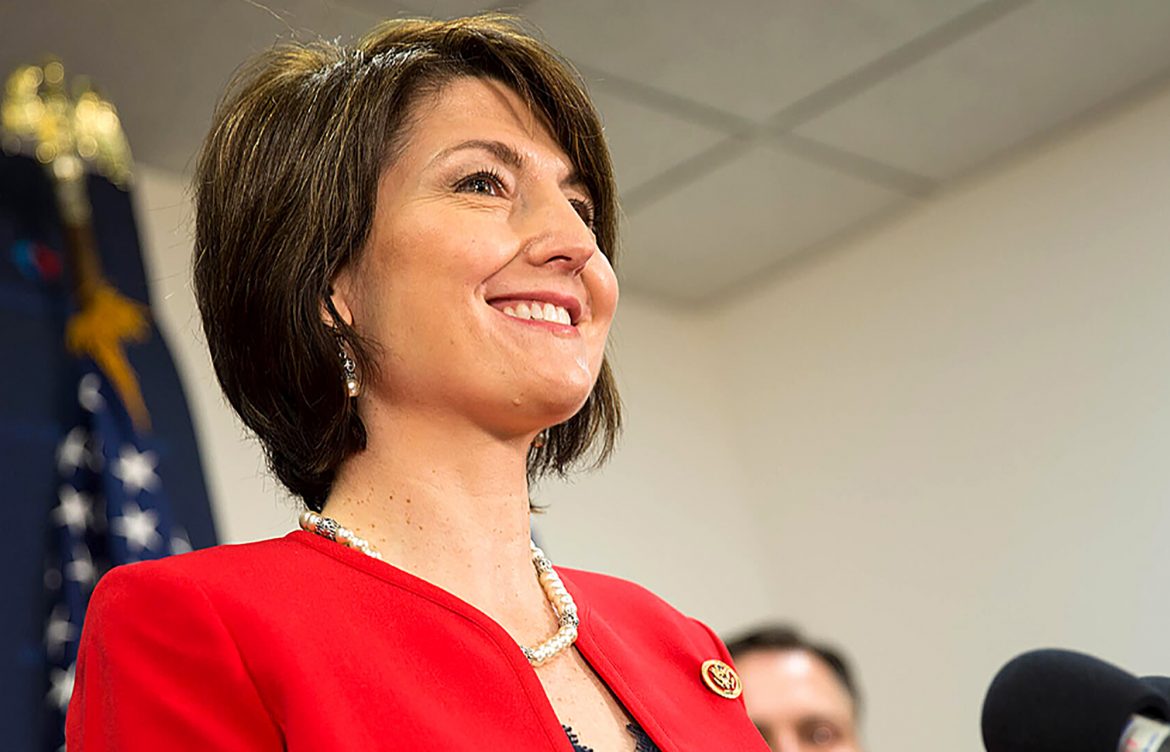 In the letter, Cathy writes, “Congratulations on your inauguration as 46th President of the United States. While we may have policy differences along the way, I am committed to finding common ground when possible so we can get results for people in my district and all Americans. I am writing to bring your immediate attention to the devastation experienced by communities in Eastern Washington during the 2020 wildfire season and to seek your help in approving a major disaster declaration that will provide relief for the residents of Malden and Pine City in Whitman County, Washington.”
She continued, “I visited Malden and Pine City in September, and the devastation took my breath away. The city hall, post office, and fire station were gone. Homes and surrounding farmlands were destroyed. My team and I have sought relief for these communities, but individuals, families, and businesses are still waiting… Your approval of this disaster declaration would go a long way towards helping impacted families as they continue to rebuild their lives.”
Senators Patty Murray and Maria Cantwell also sent a letter on Friday asking for Biden to authorize federal disaster aid to Malden and Pine City. These places have been waiting for aid since a wildfire swept through these towns months ago.
Share
Facebook Twitter Pinterest Linkedin