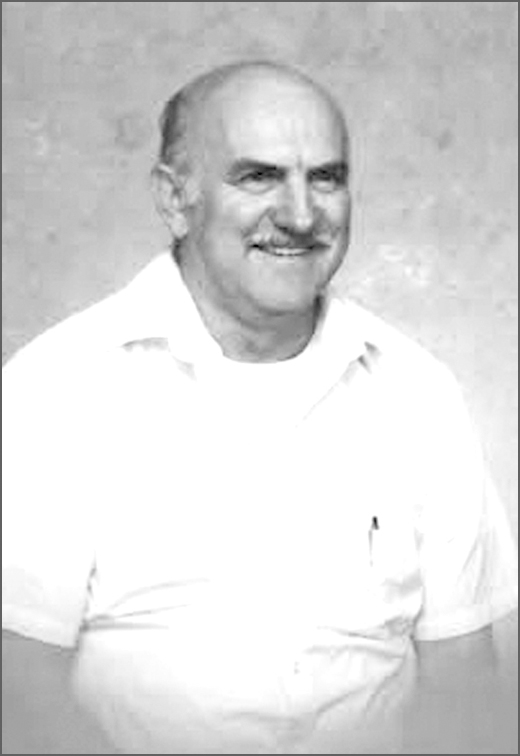 Earl L. Humbert passed away on March 8, 2019. He was born Dec. 6, 1931 to Frank L. Humbert and Vera Martin Humbert in Buena Park, California where he grew up with siblings Harold Humbert, Betty J. Hickey and Dale Humbert, who are all deceased.

Earl graduated from Fullerton Union High School in 1949. He had a lot of nicknames for being the short guy in high school: Shorty, Squirrel, Giant etc. in his senior year. He was also known as Future Farmer and Water Polo Manager.

After graduation, Earl followed in his father’s footsteps and joined the Army. In Oct. 1949, he was sent over to serve in Guam. After boot camp, he married his wife Herma M. Humbert in August. 1949 before going overseas. They spent their honeymoon at Yosemite National Park with parents on August 15, 1949. They then had three children in California.

Earl had many crafts and hobbies. He loved camping, bowling, fishing, hiking and beading.

Earl and Herma moved from California to Addy, WA. in 1989 where they lived down the road from his sister, Betty and Ray Hickey. He bought a fixer-upper and became a farmer. He worked very hard and did a great job of fixing up his land. He had his own golf course.

His wife became ill and passed away in 1995. When he first moved here, he worked for McDonald’s. Then he was offered a job by Schwann’s in Colville. He also worked for Colville School Dist. driving bus. He helped out when there were fires. Then he went to work for Spokane Indian Bingo and Casino/Chewelah Casino as a driver, security and slot tech. He retired again for the third or fourth time.

He then met Pat Jacobs from Spokane Valley. They decided to sell the property and move to Spokane Valley where he went to work for Dollar General and Dollar Tree just to have something to do.

He started becoming ill and moved into assisted living in 2000, where his health kept getting worse.

Earl was preceded in death by his wife, Herma M. Humbert in 1995; oldest daughter Bonnie L. Amich in 2007; his parents and all siblings in California; and grandson Jeremy M. Amich in 2006.

His service will be at the Chewelah Memorial Park Niche Wall in Chewelah on Hwy. 395. Earl’s family would like to invite friends and family to the Chewelah VFW where they will be honoring Earl with a flag ceremony at 2 p.m. on Monday, July 15, 2019.

His daughter Debbie has arranged all services for Earl and would like to thank Danekas Funeral Chapel, City of Chewelah, V.A., Tri County and PNW Cremations of Spokane Valley.