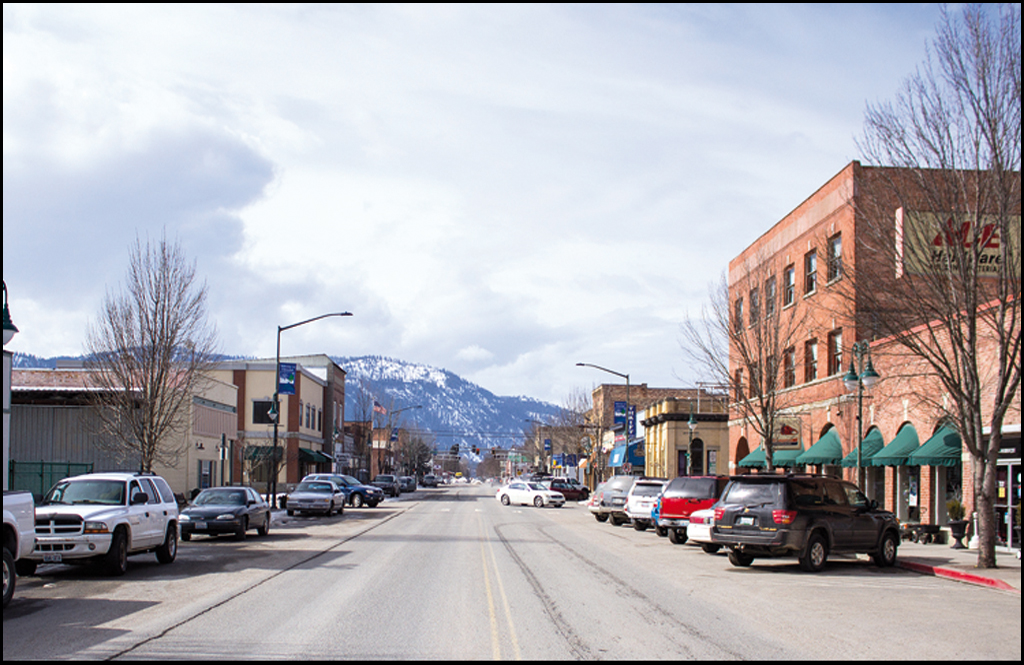 As part of their recent efforts to improve traffic safety in the downtown business area, the Chewelah City Council approved several measures at their regular meeting last Wednesday evening.

The council unanimously approved lowering the speed limit from 25 to 15 miles per hour on Main Ave. in the core downtown business area between Park St./Hwy 395 to 5th St. East. The decision came after months of discussion by the council about traffic, pedestrian safety and parking improvements in the area, as well as a couple of public input forums earlier this year. Police Chief Mark Burrows also presented the council with data from the department’s electronic traffic monitor that showed the council approximately 3,000 cars travel that road daily and showed the range of speeds that those cars are moving.

Also in the interest of safety, the council decided to ban bicycle riding on sidewalks in that same downtown area. Bikes are still allowed to be walked on the sidewalks.
Councilwoman Nicole Norvell opposed the ban if the city did not also provide bicycle racks.

The council voted 6-1 to approve the ban.

The council unanimously approved a $16,549 bid from Ace Seal & Stripe of Addy for new paint striping on Main Ave. between Park St./Hwy 395 to 5th St. East. The bid includes removal and cleanup of the existing striping, new parking space stripes, new 18-inch solid center line stripe, and new reflective surface crosswalks. The project will start as soon as possible and the contractor will perform the work at a time that is least disruptive to activity in the area.

The next regular city council meetings are scheduled for Wednesday, August 21 and Wednesday, September 4, starting at 6:30 p.m. in the city hall council chambers.