Colville Police have identified a suspect in the armed robbery of Whitty’s gas station in Colville. Police have released headshots of 23-year-old Jonathan Johnston, who is 5-11, 200 pounds with brown hair and blue eyes.

The police department said they developed probably cause that Johnston committed the armed robbery of the Whitty’s gas station on the night of May 7. There is a nationwide extradition warrant for his arrest. Johnston allegedly held a gas station employee at gunpoint during the robbery. No injuries were reported in the robbery and an undisclosed amount of money was taken.

The suspect that robbed the gas station was wearing black pants, a gray sweater, a black and yellow makeshift ski mask and black gloves. They had a semi-auto pistol.

Police say he should be considered armed and dangerous. Any info on him should be referred to the Colville Police Department through Stevens County Dispatch at (509) 684-2555 or 911. 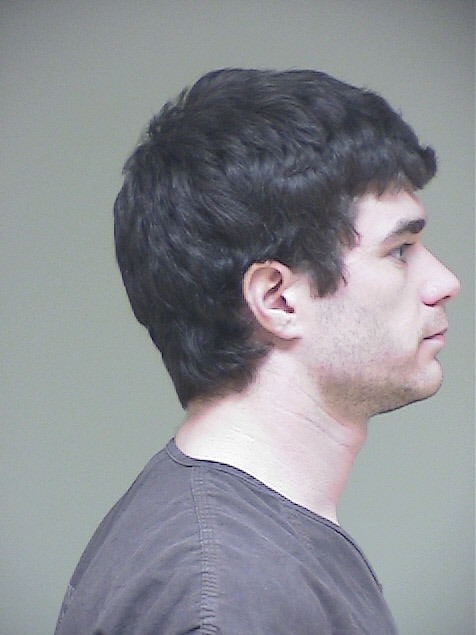 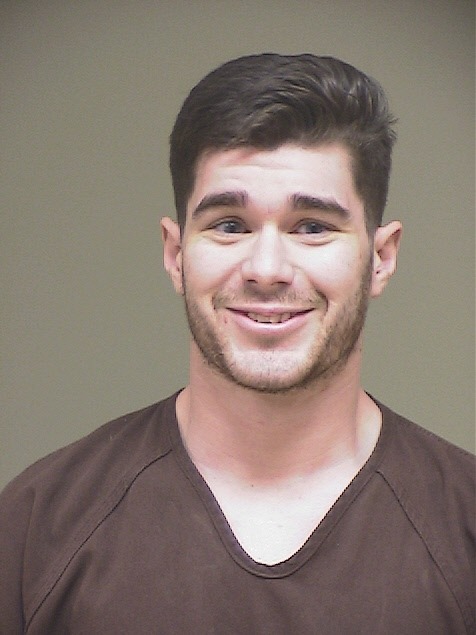 Here is a photo from the robbery at Whitty’s. 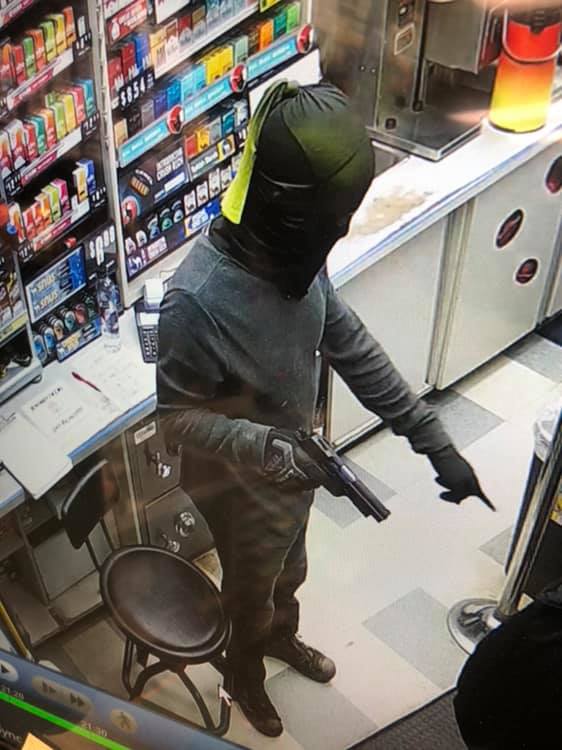