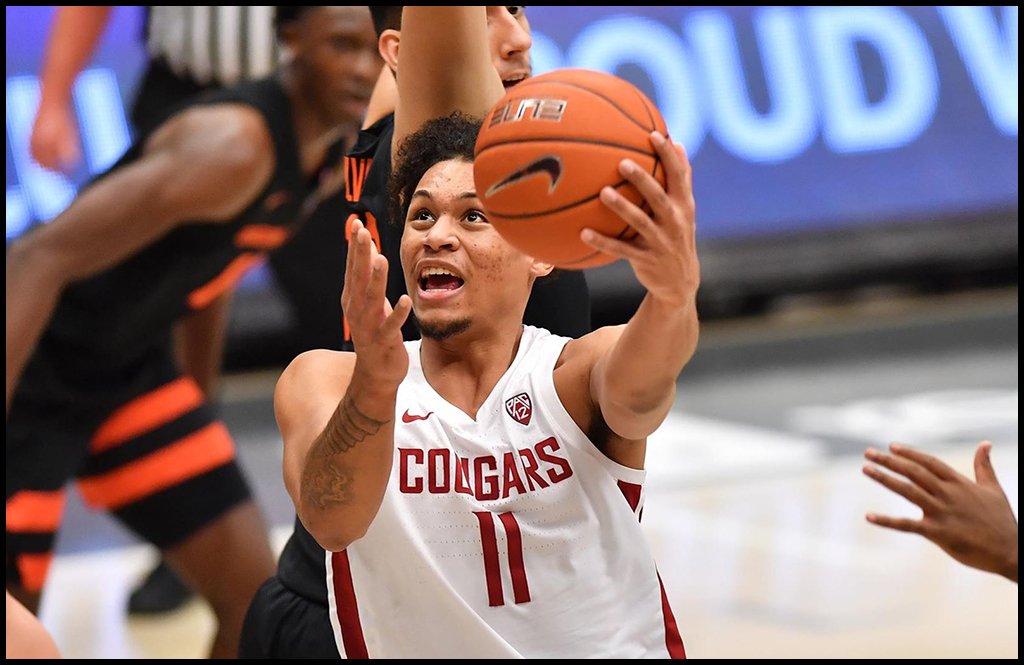 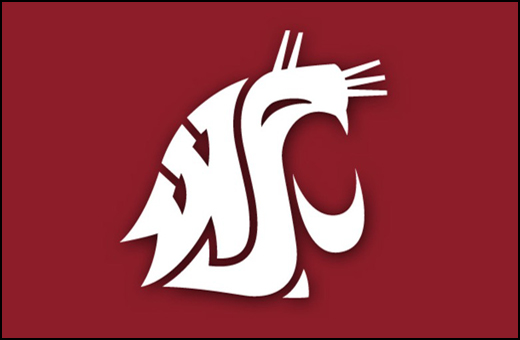 Cougars come back in second half to defeat Beavers

The WSU Cougars won their Pac-12 opener and improved their record to 3-0 on the year with a 59-55 victory over Oregon State in Pullman. Isaac Bonton led the team with 15 points, seven assists and three steals while DJ Rodman added a career-high 13 points.

WSU’s Alzaj Kunc and Noah Williams each added 12 points apiece for the Cougars.

WSU will play at Colorado on Saturday.