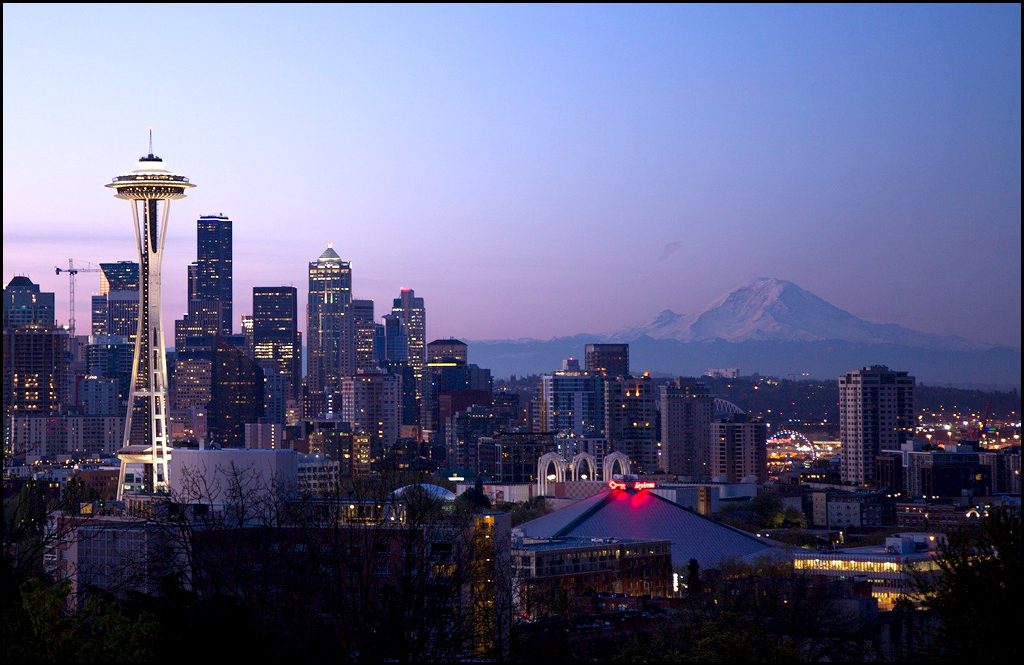 The city of Seattle plans to sue in order to block Initiative 976, which is Tim Eyman’s $30 car tab measure. King County will also file an injuction to stop the new car tab law. The initiative shows 55 percent support statewide, but in King County, 57 percent of people voted against it. Seattle officials say they would have to cut 100,000 bus hours if the initative takes effect.

KXLY is reporting that Spokane stands to lose $3 million in transportation if the initiative in revenue. In Spokane, 54 percent of the voters voted in favor of the $30 car tabs.