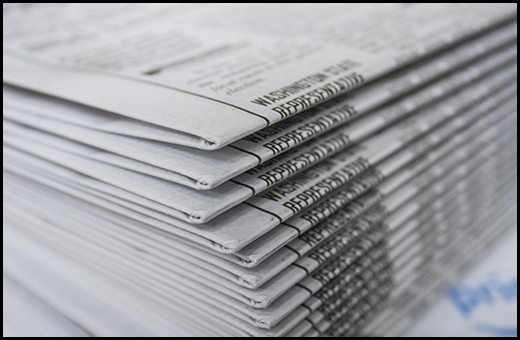 LOOKING FORWARD: Evans lays out plans for next year…

The volunteer director of Chewelah’s Walter E. Goodman Historical Museum shared a report on the recently concluded season with the Chewelah city council at their last regular meeting on Oct. 2. Diane Evans, who volunteers as the museum’s director, called the facility “a gem of an asset” for the community and told the council of all that had been accomplished this past season and some of their plans for the 2020 season.

The museum is open on Friday, Saturday and Sunday from Memorial Day weekend to Labor Day.

Evans began by recognizing and thanking the many volunteers who helped clean, organize and staff the museum. She said that prior to the Memorial Day weekend opening, 16 volunteers spent 71 hours cleaning and organizing the building. During the season, 13 volunteers worked to keep the museum open for visitors.

Evans explained that one of the biggest efforts this year has been to prepare the upper level of the museum for public displays. She said many of the items that had been stored upstairs had to be moved to another storage space so that the area could be cleaned and a plan developed for the new displays.

The museum’s plans for the upper level, which Evans said she hopes to open next season, include a front porch scene for the cabin display, a reorganized magnesite display and a new space for the Walt Goodman collection.

Additionally, Evans shared some of the museum’s plans for the main level displays.

“We’ve had many requests to move the old war newspapers down to eye level,” Evans said. She explained that currently those newspapers hang from the ceiling in plastic protectors.
She would like to move them down for better viewing, replace the plastic with glass and reframe the entire set.

“We are working on a ski hill display since the ski hill has been such a big part of this area and has such a rich history,” Evans told the council.

She said the museum would also like to open the photo room for visitors to go in and view the collection.

Other accomplishments that Evans noted include 15 rare photos of Chewelah that were professionally copied, matted and framed; a software upgrade to manage the museum’s collection; and all new lighting, which she jokingly said led some visitors to claim the museum had all new displays.

Some notable donations included $1000 in memory of Raymond Ignatius Trampush from his daughter. He played music in this area from Chewelah to Spokane and wished to have his fiddle displayed at the museum.

Another donor has offered to make new signs for the front of the building and the highway.

Evans also requested a few items for the next season, including a six-foot ladder, a new laptop computer and imprinted pencils for the students that visit the museum during the annual Salish Day event.

She concluded by thanking Mayor Dorothy Knauss and other city staff for their support and positive attitude about the museum.

“It was a great year and we’re all looking forward to Memorial Day weekend next year when we open the museum again,” Evans said.

Knauss thanked Evans for the “wonderful job” she has done at the museum and encouraged the council and those in the audience to visit the facility.

“If you haven’t been there, you need to go because she has a staff of great volunteers,” Mayor Knauss said.