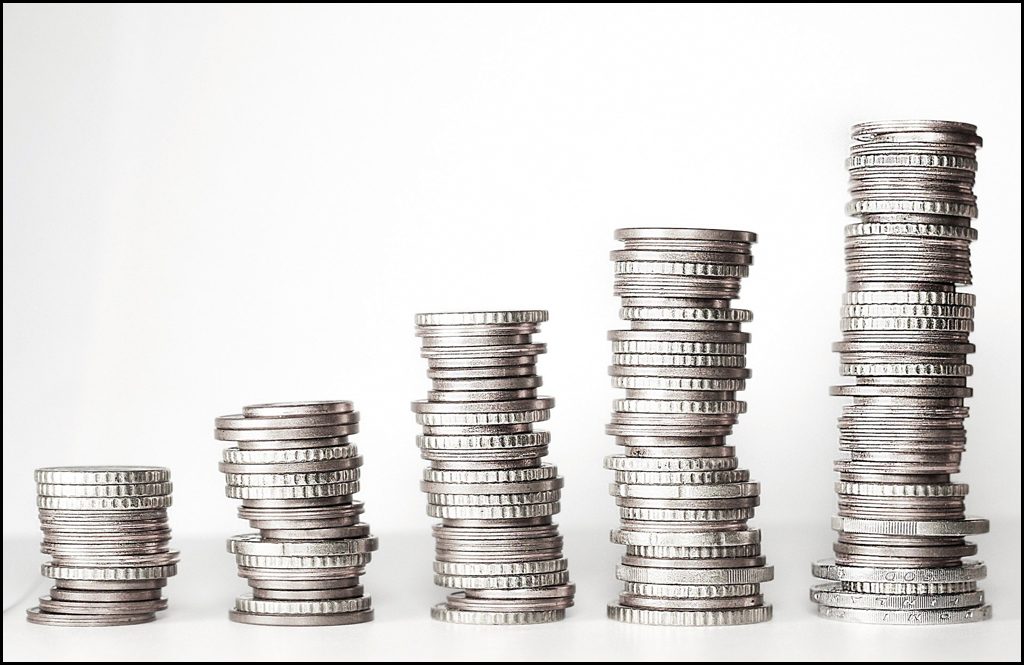 SHOW ME THE MONEY: $7 million budget will allow for new employee, new equipment…

The Chewelah City Council approved a $7 million budget for 2020 as well as a number of contract renewals at their final meeting of 2019 on Dec. 4.

In her opening statement prior to the public hearing, Mayor Dorothy Knauss outlined some of the major new expenditures in the new budget including the hiring of a new Deputy Clerk position, $50,000 for a police car, $10,000 for city hall phone system replacement, $8,000 for fire department thermal imaging camera, $16,000 for cemetery niche wall, $50,000 for a forklift, $65,000 for a water service truck and $90,000 for a street grader.

The council also approved an increase to the utility tax on the water, sewer and garbage departments. Those utilities will now pay a 21 percent tax to the city’s general fund, compared to 20 percent that was previously charged. The one percentage point increase is expected to generate an additional $24,151 for the general fund coffers in 2020 and, per council resolution, that money will be set aside in reserves for future police car replacements.

Councilman Payton Norvell clarified that the tax increase would not directly increase the rates that the utility customers pay.

“We struggle every year to find the money to set aside in reserve for police cars. Roughly, we have to replace one every two years, depending on the vehicle and mileage. This isn’t actually an increase on the utility rates for anyone. You pay your utility money to the utility and then [the utility] pays the tax. This won’t actually be increasing anybody’s utility rates, it would be an increase in the amount of money that the utilities themselves pay back to the general fund and we’re hoping to set that aside and guarantee a fleet of vehicles for the police to use,” Norvell explained to the council and audience.

The council renewed its contract with the city attorney, McGrane and Schuerman Law Firm, for the coming year in the amount of $19,800. An agreement was approved between the city and SCJ Alliance for 2020 planning services in the amount of $30,000. The building inspector contract with Bruce Barone was renewed for another year at a cost of $30,000. Tyrone Bryant’s airport manager agreement was approved at an annual rate of $1,200.

The next regular Chewelah City Council meetings are scheduled for Thursday, Jan. 2 and Wednesday, Jan. 15, starting at 6:30 p.m. at the city hall council chambers.