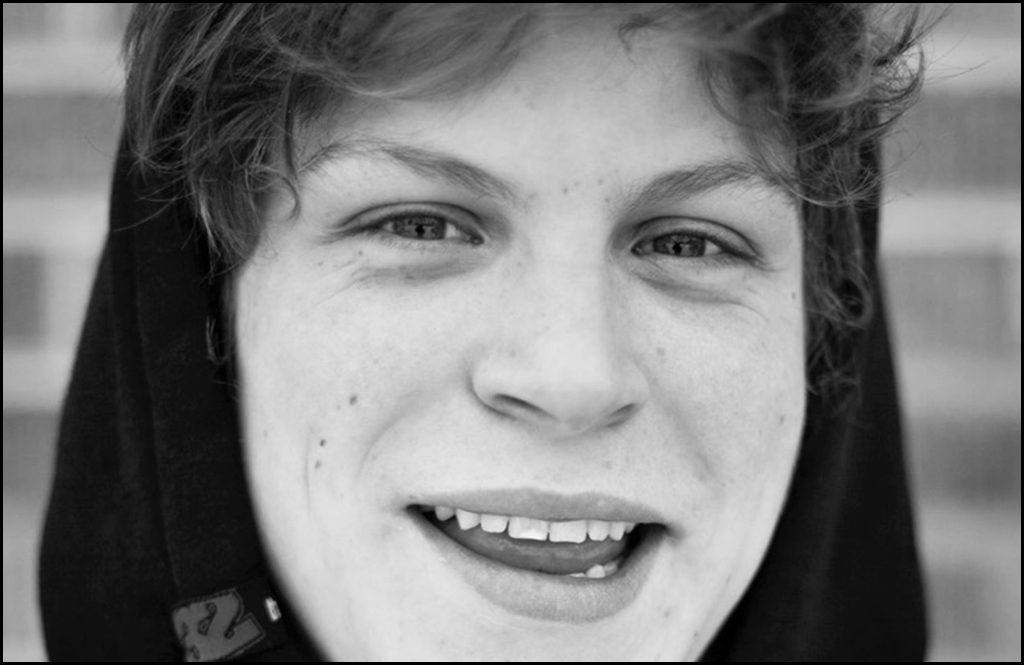 On Sunday, January 5, 49° North will be hosting a public memorial for Jaeger Bailey.

Memorial will be at 1:30 p.m. at the ski resort’s lower Terrain Park…

On Sunday, January 5, 49° North will be hosting a public memorial for Jaeger Bailey. The memorial will take place on the mountain, where Jaeger developed a passion for snowboarding and began to hone the talent that would launch him onto the world stage.

On the evening of December 25, 2019, our local community and the snowboarding world as a whole were blindsided by the news that Jaeger was no longer with us. All of us here at 49° North and around the community of Chewelah were incredibly lucky to be able to watch Jaeger grow up, develop lifelong friendships, learn to snowboard, and share his incredible energy those around him.

For anyone that knew him, it was absolutely the norm to see Jaeger with a huge grin on his face nearly everywhere he went and in everything he did.  He was one of the most positive and genuine people I have ever known. He also had an insatiable drive to succeed, to make snowboarding a career, and to do things on his snowboard that had never been done before. Jaeger was creative, and seemingly fearless. At 5’2”, he packed one of the biggest personalities you’d run across. He was one of those larger than life individuals, and at the same time he was as friendly and approachable a person as you may ever know. END_OF_DOCUMENT_TOKEN_TO_BE_REPLACED 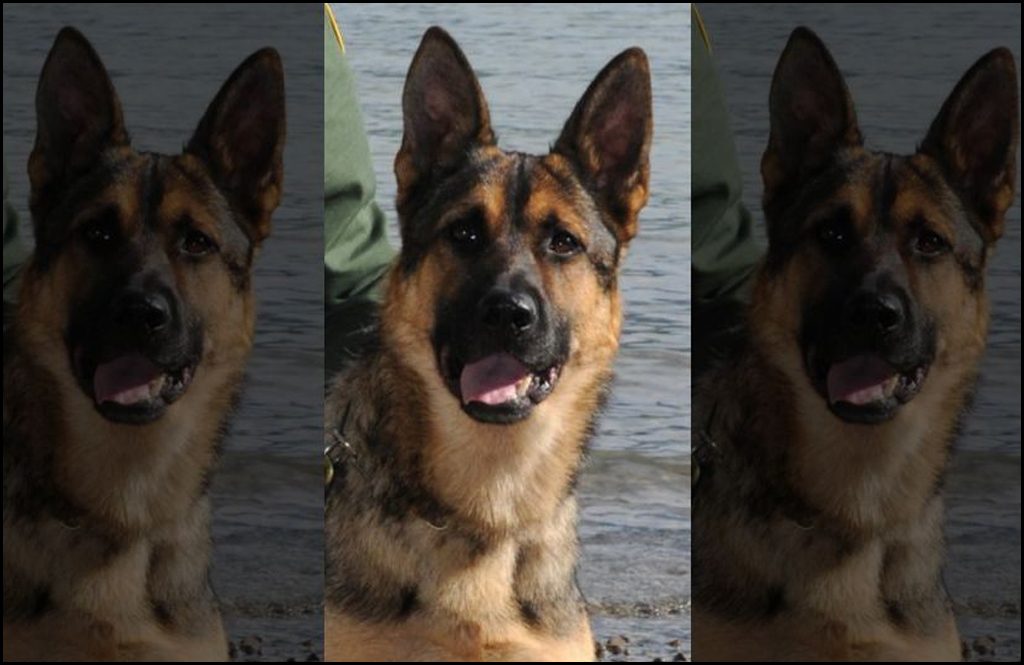 On Sunday morning a rollover crash on Highway 395 near Colville resulted in the death of the K9 Jackie and injuries to a U.S. Border Patrol agent. Patrolling north of Colville, black ice caused the agent to lose control of the vehicle, slide down an embankment and roll several times.

The agent was transported to the hospital with several injuries after first responders used the Jaws of Life to extract both the agent and the K9 Jakie passed away at the scene of the accident. END_OF_DOCUMENT_TOKEN_TO_BE_REPLACED

How laws change things for 2020 in Washington

NEW YEAR, NEW LAWS: From tobacco to car seats to the minimum wage, there is a lot changing in Washington for 2020…

Each new year brings tweaks and changes to laws and how they impact you in the State of Washington. Here is a look at some of the changes that took effect on Jan. 1.

END_OF_DOCUMENT_TOKEN_TO_BE_REPLACED

FROM THE EDITOR: New years resolutions for 2020

With a new year, we usually come up with some kind of resolution to better our life that we forget by Valentines Day. I am no different. One time I wanted to start writing a novel and ended up getting “Chapter One” written and that was it. Another time I decided I would go to the gym a lot but then realized Chewelah’s Dick Zornes works out longer and harder than I do, and I am many years younger.

(There was also a time I pledged to drink no coffee. That was the worst three days of my life.)

But despite failing at most resolutions, here we are again. I have scoured the internet for the best New Years resolutions that are actually achieveable!

END_OF_DOCUMENT_TOKEN_TO_BE_REPLACED

Temperatures heating up this weekend 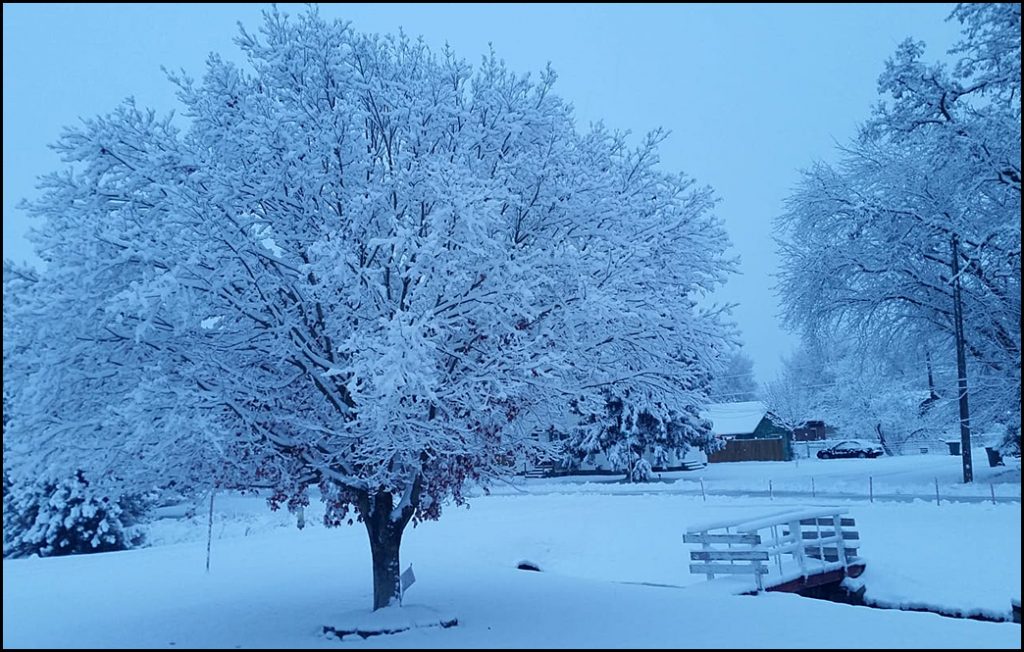 The snow has not been sticking around since heavy snowfall on Monday evening.

Temperatures above freezing for much of the weekend…

After a snowy New Years, Chewelah will be warming up. After a 45-degree New Years Day, Chewelah is expected to have highs back in the 40s this weekend.

It should be mostly cloudy over the weekend with a 20 percent chance of precipitation. Mild wild is also expected and 14 m.p.h. winds could happen on Saturday. END_OF_DOCUMENT_TOKEN_TO_BE_REPLACED

Here are images from our readers of the first big snow storm of the season in NE Washington….

END_OF_DOCUMENT_TOKEN_TO_BE_REPLACED

WRESTLING: Krouse and Cougars have strong showing in Freeman 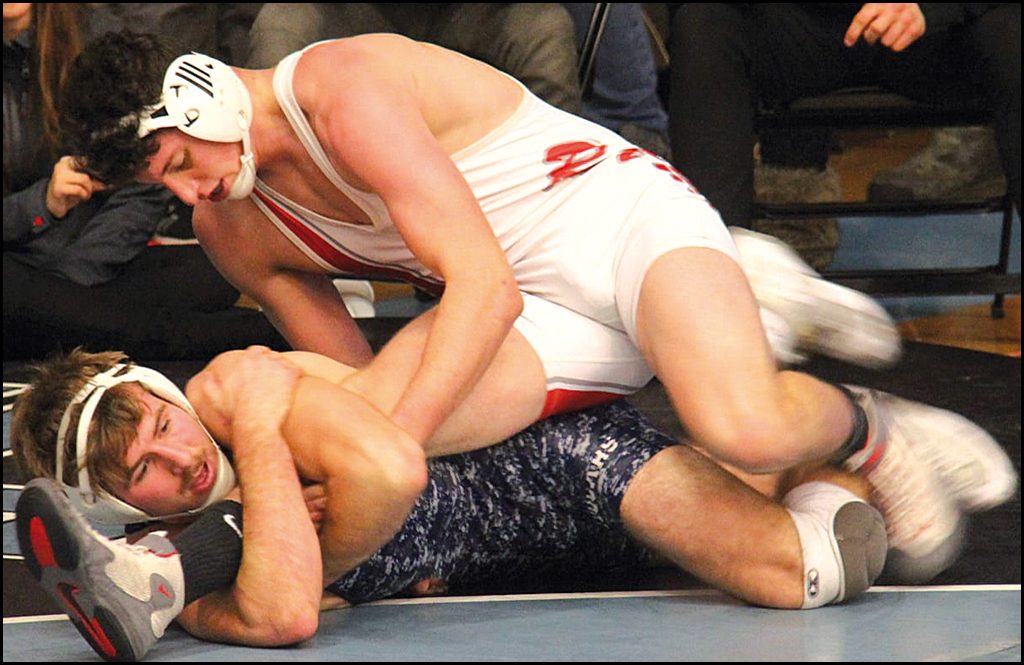 Kaden Krouse defeated Sammy DesRoches from Riverside by a 3-2 score in the 182-pound finals of the Freeman Winter Classic. (Dan Krouse photo)

Kaden Krouse added another weight division championship to his tournament portfolio last Saturday when he defeated Sammy DesRoches from Riverside by a 3-2 score in the 182-pound finals of the Freeman Winter Classic. Krouse wrestled only three times, outscoring all three opponents. He won a 6-0 decision over Nick Chase from Post Falls in the quarterfinals. He won his semifinal match over Shaun Anderson from St. Maries by a 6-3 score.

Krouse then met DesRoches in the finals. It was the third time this season the two had faced each other. DesRoches edged Krouse 3-2 at Tri-State, and later in that tournament Krouse beat DesRoches 7-2. Krouse won again at Freeman, outpointing the Riverside senior by the same 3-2 score.

“He has gotten a lot better,” said Krouse of DesRoches. “He is lanky and quick. I beat him this time with a takedown and an escape. He had two escapes. I’m sure he and I will meet again a few times this season. END_OF_DOCUMENT_TOKEN_TO_BE_REPLACED 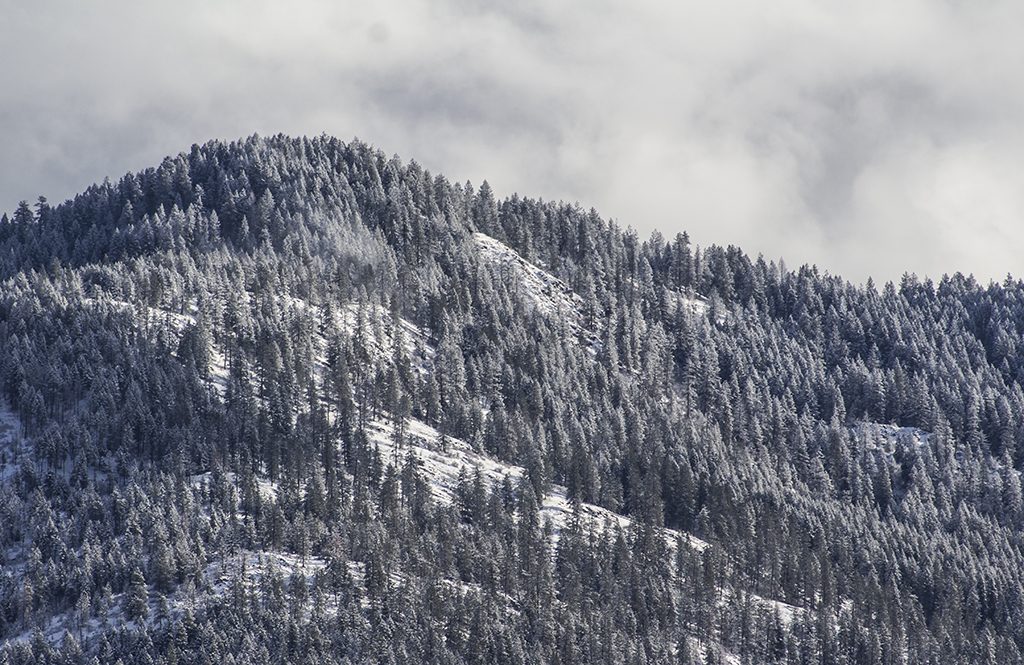 A new winter storm is coming into NE Washington and will bring in moderate to heavy snow. The National Weather Service has issued a winter weather advisory from 6 a.m. on Tuesday morning to 10 a.m. on Wednesday morning. The valleys are expected to get between 1-4 inches in valleys and eight to 13 inches in the mountains.

There could also be 35 m.p.h. wind gusts on exposed ridges. The advisory was specifically set for many NE Washington locations including Colville and Newport.  A winter storm watch has been issued for Deer Park, Chewelah, Newport, Kettle Falls, Springdale- Hunters Road, Orin-Rice Road and Flowery Trail Road. An advisory means the storm will cause adverse conditions, whereas a watch means the storm could cause adverse conditions.

Travel could be very difficult for the Tuesday morning commute. The latest road conditions for the state you are calling from can be obtained by calling 511.

MORE DISCLOSURE: Court rules WA House and Senate are not state agencies and must disclose records like emails…

Last week, the Washington Supreme Court determined in a 7-2 decision that state lawmakers are subject to the state’s Public Records Act and must disclose records like emails and calendars, the Northwest News Network is reporting.

The ruling upholds lower courts rulings that lawmakers are not state agencies, but also that they are subject to the Public Records Act. They will have to disclose things like email conversations, schedules, budgets, financials and payroll records.

Several news organizations filed a lawsuit after 163 public records requests to lawmakers in the House and Senate were denied during a six month period in 2017.
Legislators tried to pass a bill in 2018 exempting themselves from releasing certain public records, but Governor Jay Inslee vetoed the bill. He did so after 19,000 letters, emails and calls came in opposing the bill. END_OF_DOCUMENT_TOKEN_TO_BE_REPLACED