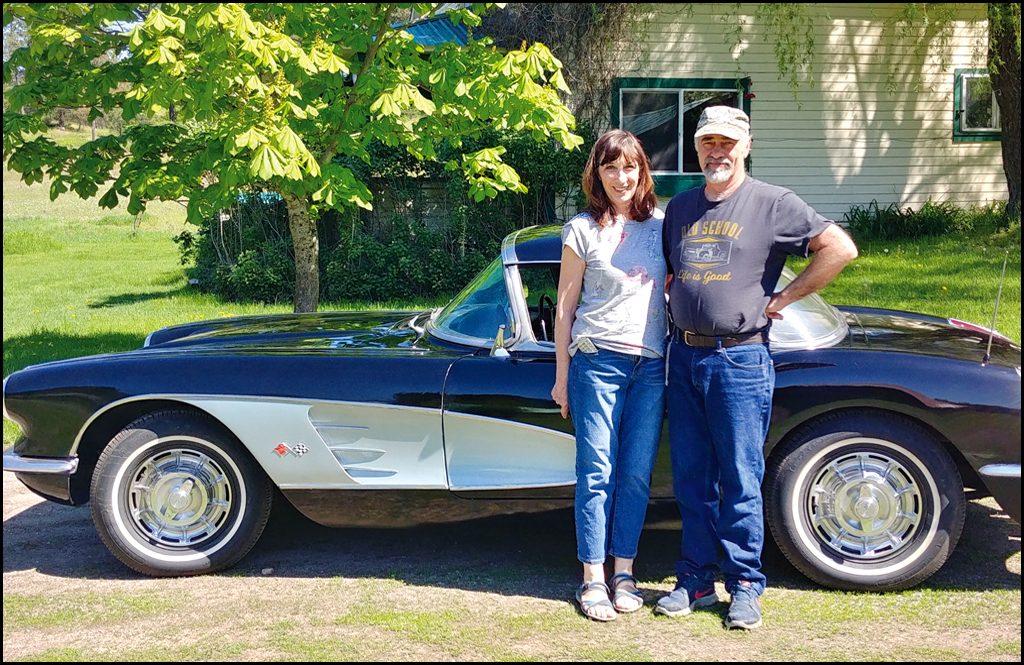 THE BERGMANS: Both David and Nikki Bergman have been deeply involved in the Chewelah/Valley community. (Courtesy photo)

VALLEY MAINSTAYS: Bergmans have ties to Valley since 1960…

The Bergmans are familiar faces in the Valley Fair Parade. You usually see them lead the parade in one of their classic cars, driving the Fair’s Grand Marshals.

David’s family moved to the Valley area in 1960, residing on the old Meshishnek family farm. He was 10 when he started at the Valley School, and went on to high school in Chewelah, graduating in 1968. He and Nikki still reside in the farmhouse and maintain the property the family has owned for nearly 60 years.

Nikki was born and raised in Spokane. She is from a large family with strong Greek traditions and heritage, and it has been a celebrated aspect of the life they’ve shared. She retired in 2013 after a 45-year career in dentistry. She worked close to 29 years for Dr. Bud Evans at Gentle Dentistry in Chewelah and took pride in having the privilege of giving care to our local community.

The Bergmans have two children, David and Dori, who also attended the Valley School, kindergarten through 8th grade. During that time, both Dave and Nikki volunteered their time in the classroom, on field trips and with the music program. Dave was the Valley School Honored Citizen in 1998, and helped get the music department going again in 1999, teaching and encouraging students to play instruments. He has professionally played music for the last 50 years and been a member of multiple local bands, performing all over Eastern Washington and at many community events, including Chataqua.

Old, classic cars have been a passion of Dave’s since childhood. He still owns his very first car, which his mom bought him for his 14th birthday.

The restoration work on the antique cars really kicked into gear after Nikki moved up from Spokane in 1975. Over the years, the couple has restored countless cars. Dave has a gift for building parts, repairing and restoring the vehicles. Nikki was the one out in the shop waxing the cars early in the morning on parade days. They have engrained the love of the old cars with the kids, too. Ask Dori if she would want to sell any; the answer is a definite no. David still has his ‘66 Nova that he received at age 12 and restored in high school.

Service and volunteering have been important parts of the Bergmans’ life. Dave is a retired volunteer firefighter for District 4 and was a Boy Scout parent volunteer for Troop 989, along with Nikki.. They both also supported the Jenkins High School Music Boosters while their kids were in school. Over the years, they have also helped organize various car shows to benefit the Valley and Chewelah communities and citizens.

In their retirement years, they have enjoyed going for cruises in their classic cars, finding continual outdoor enjoyment on their property and being Yiayia and Grandpa to their two young grandchildren.

They have held a love and appreciation for this community for decades and have found great joy in being a part of it. They are honored to be this year’s Grand Marshals. 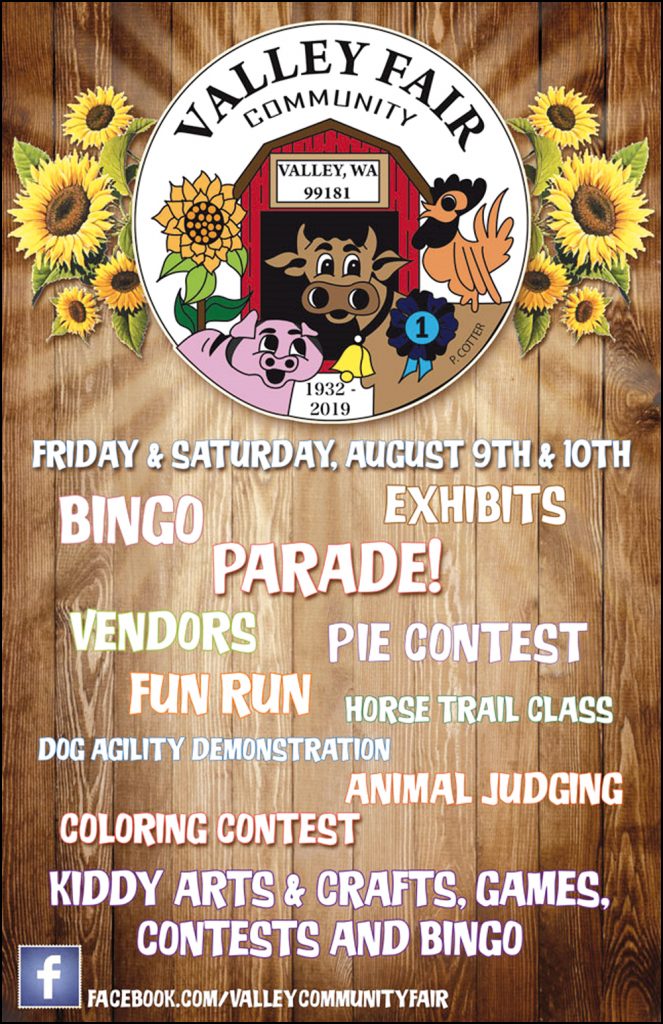