(BRANDON HANSEN/Probably not that great of a political analyst) 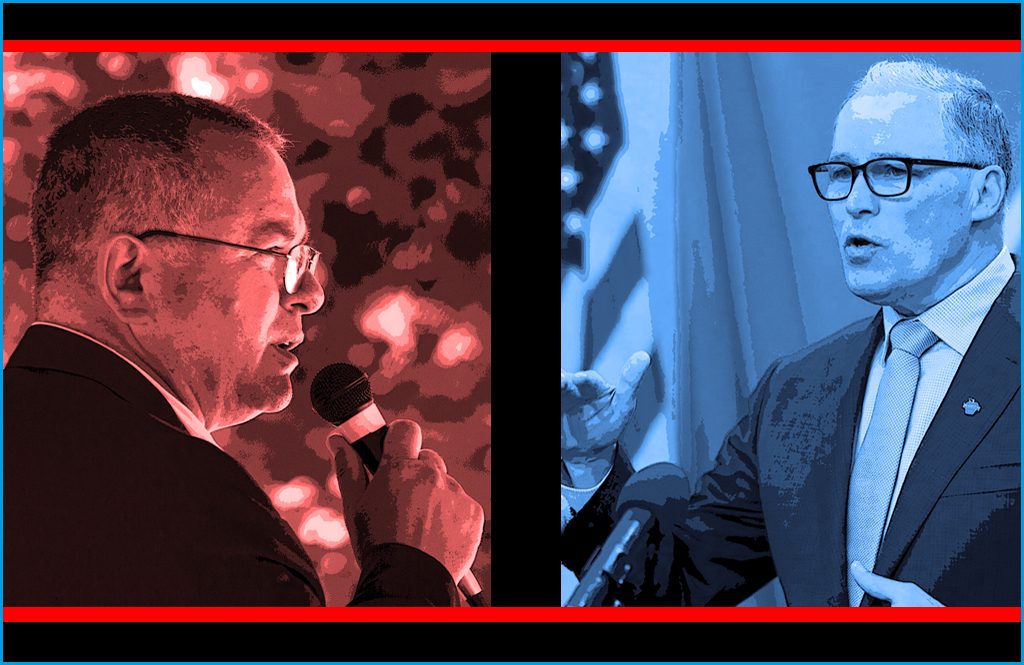 With about 1,000 ballots left to count, the Chewelah Independent broke down some precinct voting for the Governor’s race which will include Republican challenger Loren Culp and Democrat incumbent Jay Inslee.  While there are votes left to count, and there were other Republicans on the ballot for the 2020 primary – meaning Republican votes are significantly higher than just Culp votes – we wanted to see what towns voted which way for each candidate.

This isn’t a scientific breakdown, you will have to consider there are other Republican voters out there who could shift to Culp for the General. If we break it down to just the votes that Culp and Inslee received, however, the GOP challenger did very well in Stevens County towns and populated areas, for the most part with one noticeable exception.

Our home town of Chewelah, the second-largest town in Stevens County and before the pandemic the fastest growing town in the county, was very nearly split between Inslee and Culp as the precincts in town tallied 317 votes for Inslee and 325 votes for Culp.

The county seat Colville went strongly for Culp with 378 votes for Inslee and 744 votes for Culp. Just up north in Kettle Falls, it was a strong win for the Republic Police Chief who garnered 339 votes while Inslee earned just 94 votes.

Addy went strong to Culp with 183 votes for the police chief while Inslee garnered 47 percent of the vote.