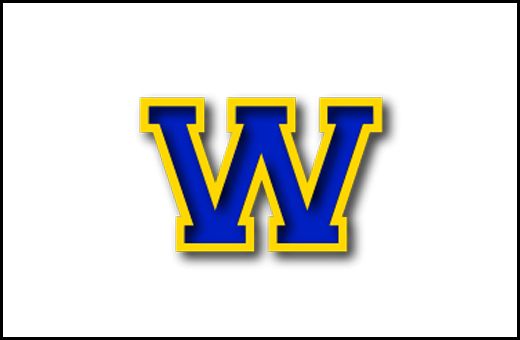 Ford serves her team to victory…

Wellpinit defeated Harrington in 1B volleyball action to pick up their first victory of the season. Wellpinit won in four sets, 25-12, 20-25, 25-9, 25-16 behind ten aces by Ivory Ford. Amelia Seyler also notched four kills in the victory.

They will host Odessa on Saturday at 12 p.m.

Republic was led by Reese Rickabaugh’s 17 assists. The Tigers fell to 1-1 on the year.

Northport will host Cusick this Friday.