1B FOOTBALL: Springdale wins two games in one week 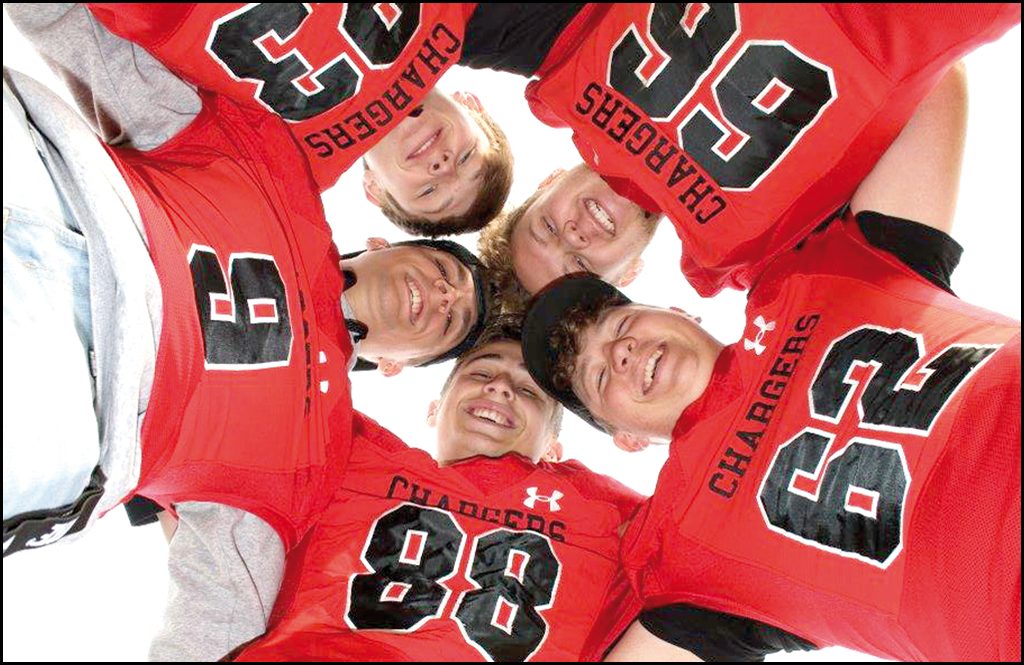 The Springdale Chargers have moved their win total on the season to five. (KS Brooks Photo)

While not eligible for postseason play, the Springdale Chargers are certainly playing like they’re ready for it. With wins over Inchelium and Wellpinit, Springdale is 5-4 on the year. Avery Kitt had six total touchdowns in both games and was named the WIAA Athlete of the Week for his efforts.

On Tuesday, scheduling a makeup game after Hunters cancelled it’s football season due to not enough players, Springdale took on Inchelium in 1B matchup that saw the Chargers come away with a 44-14 victory.

Avery Kitt scored three touchdowns for Springdale in the matchup and the Chargers finished with 258 yards of total offense.

In the first quarter, Ethan Penland notched a touchdown on a three-yard run, while Avery Kitt returned an interception against the Hornets for the 14-0 lead.
Penland would finish with 76 yards rushing on 13 carries.

Austin Paladin, back from injury, threw a 16-yard touchdown pass to Avery Matherly to give the Chargers a three-touchdown lead on the Hornets.

Inchelium would snag a 10-yard touchdown on the arm of Peyton Boyd and a catch by Lonnie Simpson, Jr. Boyd would finish the game with 174 yards passing.

Avery Kitt would run for another touchdown before halftime for the 30-8 advantage at the break. In the third quarter, Kitt would return another interception for a touchdown and in the fourth quarter, Springdale freshman E. Johnson would rip off a 60-yard touchdown to wrap up the Chargers’ scoring.

Johnson was the game’s leading rusher with 88 yards on 10 carries. Kitt finished with 42 rushing yards.

Against Wellpinit on Friday, Springdale picked up a 74-40 victory. A big second quarter gave the Chargers the lead in the game and they never looked back. William Adams rushed for 163 yards and three touchdowns while Avery Kitt had 119 yards rushing and two touchdowns.

Wellpinit passed for 321 yards in the game and rushed for 117, but the Chargers run-nearly all the time attack notched them 413 total yards on the ground.

In the matchup Avery Kitt also returned an interception for a touchdown that helped turn the game in the second quarter.

Springdale will face Cusick on the Panthers home field this Friday.

‹ 1A FOOTBALL: Colville clinches second place › JJSHS dealing with vaping use along with nation