The Chewelah School District Board of Directors approved the Jenkins administration plan to bring back ninth through twelfth grade students four days a week, Tuesday-Friday, beginning on Tuesday, April 20.

Much like the junior high students, who will return four days a week on Tuesday, April 13, Mondays will still function as a remote learning day.

Juniors and seniors who are in a Running Start program or are working will need to contact Mrs. Fisk or Mrs. Bigler in the counseling office to create an individualized academic plan.

THE INDEPENDENT FOR APRIL 8, 2021
Here is this week’s Independent. If you would like to purchase a subscription to the newspaper, call 935-8422 or email theindependent@centurytell.net. Subscriptions are just $30 a year! 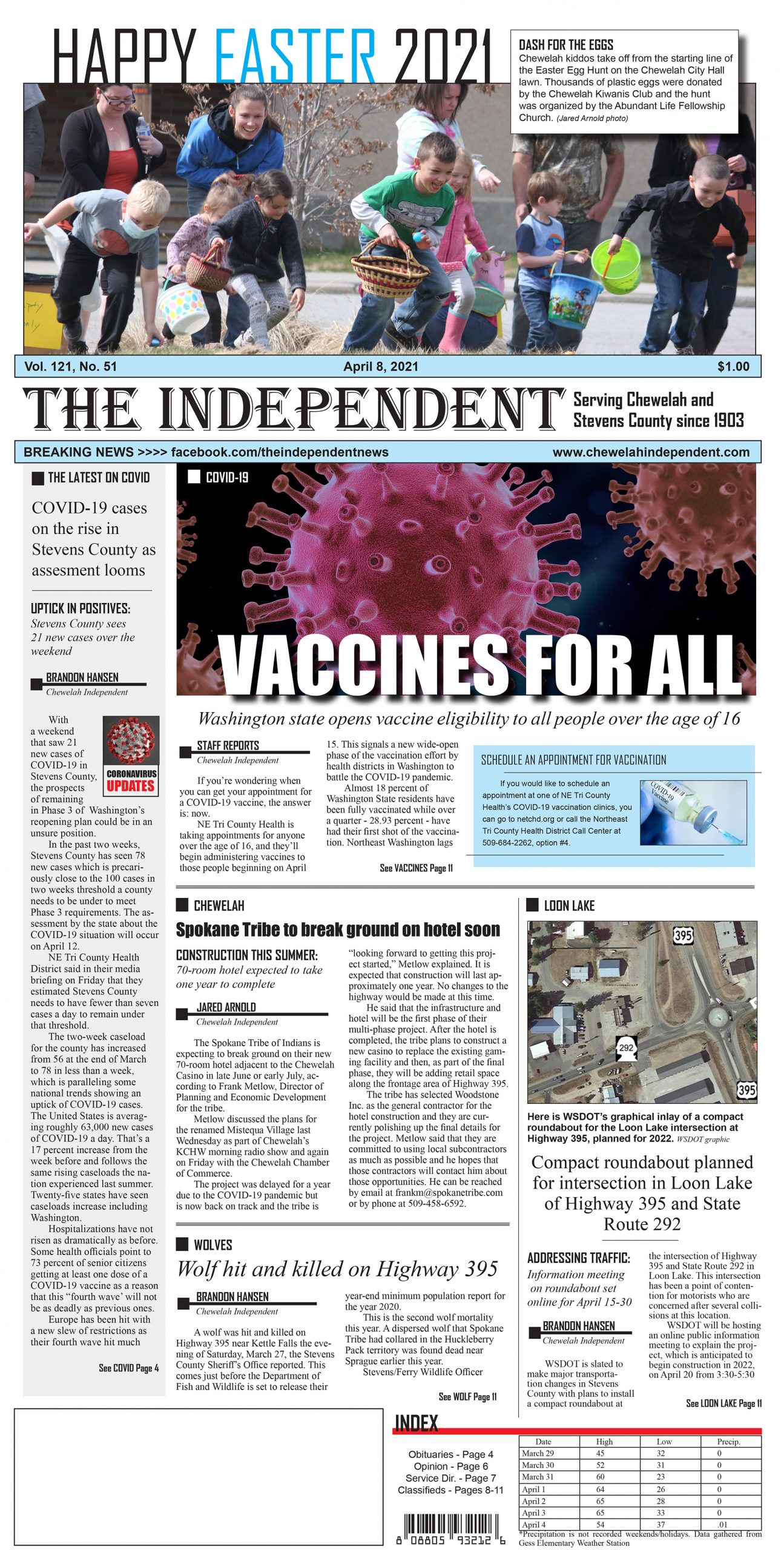 Springdale had its first double header of the season, and started things out about as well as you can as a softball team. Hosting Republic, the Lady Chargers picked up a 16-5 win in the first matchup and won the night cap 15-0 in three innings. Charlee Zollman pitched both games for Springdale, striking out four in the first game. Centerfielder Connie Sagmiller also played some great defense, making a great catch in the grass along with backhanding a hard hit grounder as well. 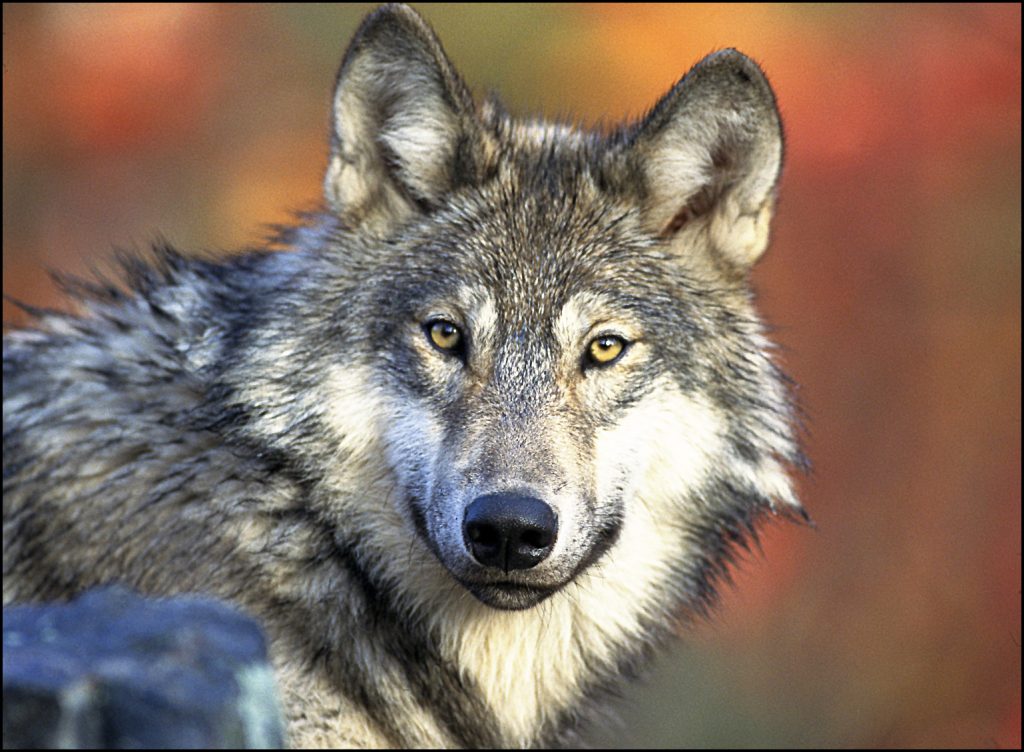 A wolf was hit and killed on Highway 395 near Kettle Falls on Saturday (March 27) evening, the Stevens County Sheriff’s Office reported. This comes just before the Department of Fish and Wildlife is set to release their year-end minimum population report for the year of 2020.

This was the second wolf mortality this year. A dispersing collared wolf that Spokane Tribe had collared in the Huckleberry pack territory was found dead near Sprague already this year.