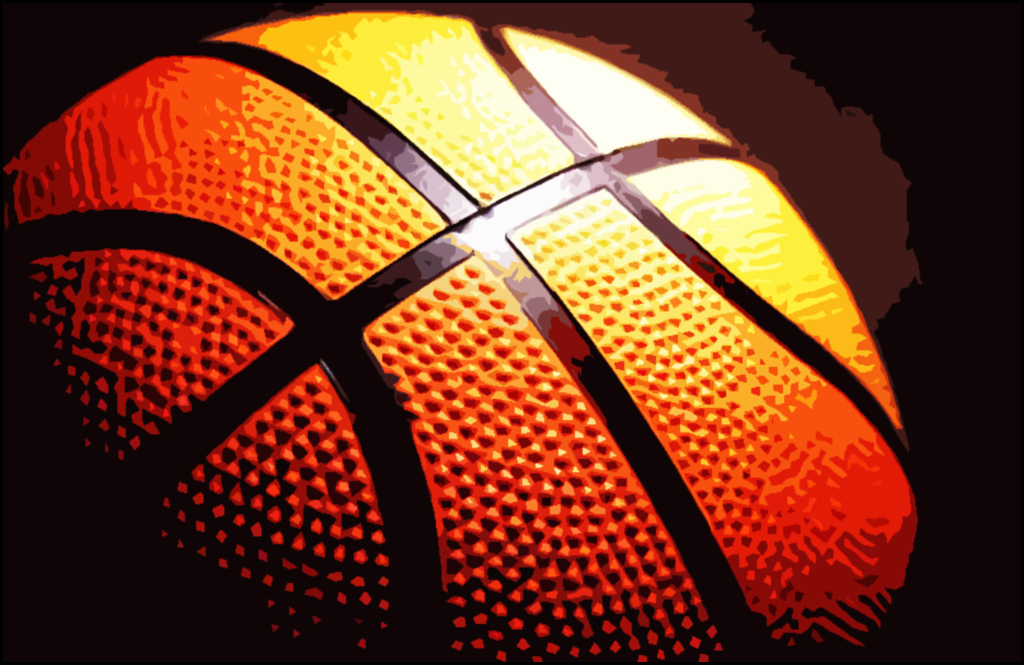 They will, however, change what playoff brackets look like and how we follow along with the leadup to, and the playing of, state tournaments for the foreseeable future: Everyone gets a seeding committee, and basketball gets a new format (again). The seeding committees are great, but a new basketball format is just rearranging the furniture when you can’t afford to move.

Earlier this month, the WIAA announced that state tournament draws for all team sports will follow football’s lead and be arranged by a seeding committee.

Football was the test subject for this change two years ago and the results have been, for the most part, well-received.

(This is as good a time as any to disclose that I’ve been a member of the 2B football committee the last two years.)

Each of the six classifications has a committee dedicated to following results, watching games and keeping an eye on various statistical ranking systems throughout the regular season; the weekend after the final playoff berths are determined, the committee meets at WIAA headquarters and sequesters themselves in a room until a suitable bracket is produced.

The committee model has been excellent at preventing head-scratching first-round games and putting what are perceived to be the strongest teams as far apart from each other as possible. In two years, the committees have produced 12 brackets; while none of them have been entirely upset-free, they’ve been a marked improvement from the previous brackets. The old model had teams set up according to district finish, which hurt good teams in strong districts and helped mediocre teams in weak districts.

Adding seeding committees for volleyball, basketball, soccer, baseball and softball is a great idea, but the brackets will only be as sharp as the committee members. Here’s a few observations:

Adding a seeding committee to most of these sports is a pleasant surprise. Nobody was clamoring for a baseball seeding committee, for example, but it’ll be interesting to see what sort of rankings it produces.

That brings us to the second change.

Basketball, on the other hand, was practically spelling out “SEED US PLZ” in coconuts on a remote beach and hoping a passing WIAA ocean liner took note. The boys and girls basketball committees are going to have more applicants than any other committee, and with good reason; it’s a hot-ticket sport and the basketball playoffs have seen an impressive amount of tinkering over the last decade, the latest bit of which is being floated in a survey on the WIAA website.

There’s three options on the table, and it’s not worth the time to write a detailed outline of the present format; it involves a ratings percentage index (RPI) board, and loser-out regional games for some teams, and loser-out first-round games for some other teams, and a few lame-duck district games, and answering a troll’s three riddles to cross one of the 15 bridges next to the Spokane Arena.

Nobody likes the RPI board, which really only affects seeding but gets criticized to a hilarious extent throughout the season. (It can also be gamed by scheduling a bunch of non-league games against strong lower-classification foes, but that’s thankfully a moot point now.)

Here’s the three options up for debate, along with a few pros and cons for each one.

Pros: Seeing the top four teams from three classifications (boys and girls!) play in one spot on one day is an attractive option, for sure, and an all-championship Saturday would also be a blast. Two rounds of loser-out games the first two weeks also sound like fun.

Cons: The vast majority of players, coaches and fans want the old 16-team double-elimination tournament back, and this is a step further away from that, which makes it a tough sell.

Cons: Something about the prospect of making a long drive to Yakima on a Wednesday to play a 10 a.m. loser-out second-round state basketball game on Thursday feels weird. On the surface, three days of games in one place is interesting, but most fans are only there to see one team or one classification. If you’re just an overall basketball fan booking a hotel for a few days to watch games, I think you’d want to see the same teams win and move on. It’s an appealing option, but only to a select group of die-hards who want to see every one of the state’s top-eight teams play in one spot.

Pros: It’s an intriguing solution. Teams that win a game in Yakima but still lose out would be awarded a 5th- or 7th-place trophy; every team is guaranteed two state playoff games; the players get the “playing on a big stage” feel that’s lost by playing regional games at local high schools or colleges.

Cons: Everyone’s going to have the same question — If you’re putting all the games on a big stage, why not just put all four rounds in one place?

They’re all interesting, but it’s a “we’re having waffles instead of pancakes” interesting; it took more time and it feels fancier, but it started with the same batter and for some reason you’re eating at the same diner in Yakima.

None of the proposals are the 16-team, double-elimination, one-site tournament a lot of people have been demanding for 10 years. All three options, however, are an improvement, and ditching RPI for a seeding committee is the correct move.

It’s not perfect, and we’re probably in for another round of tinkering in a few years (maybe we’ll get crepes!), but at least it’s a step in the right direction.