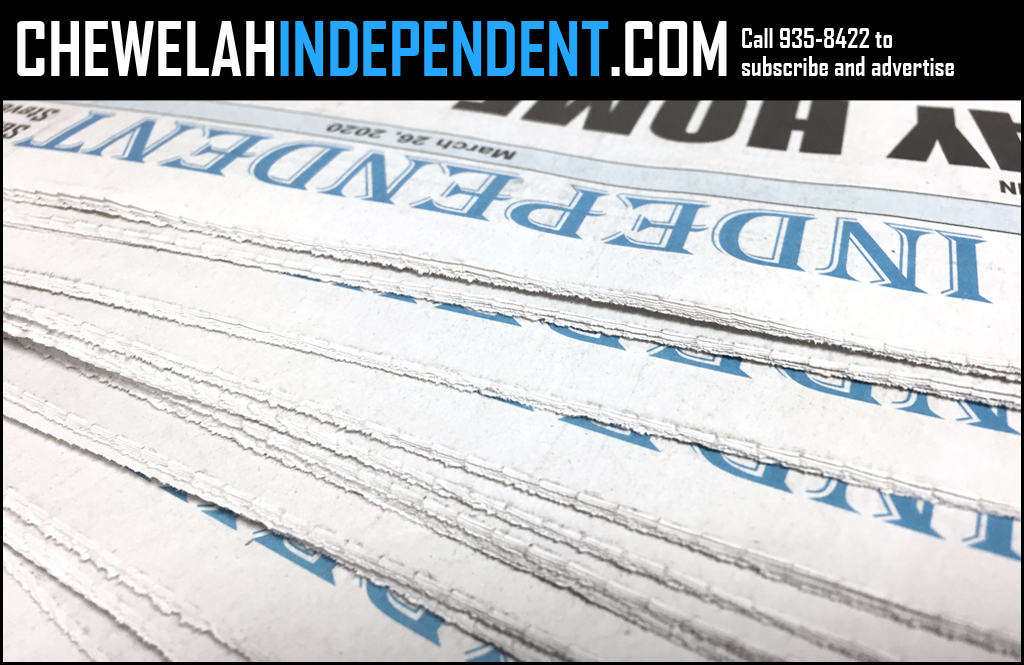 A new report released Thursday by the Washington State Employment Security Department shows the state is experiencing a dramatic increase in unemployment insurance claims as the fallout over the spread of COVID-19 unfolds.

ESD recorded 133,464 new claims statewide during the week of March 15 through March 21, according to a press release, which amounts to an 843-percent increase over the week prior.

That week coincided with Gov. Jay Inslee’s initial two-week closures of restaurants, bars and other businesses, which was announced on March 16 and put into place the next day.

“This data shows the enormity of the situation unfolding our state,” ESD Commissioner Suzi LeVine said in a statement. “The velocity and volume of the impact of COVID-19 has created a crisis that is unprecedented in the history of the program — going back to the 1930s when it was established.”

LeVine says ESD will continue to focus on three priorities; getting benefits to those who are eligible, expanding eligibility for those who need them, and helping employers find staff for essential jobs. “

The entire department is doing everything we can to meet the needs of this situation and our fellow Washingtonians,” she continued.

For more information from the Employment Security Department, or to file a claim for unemployment insurance, visit www.esd.wa.gov.