(PRESS RELEASE/Washington State Board of Health) 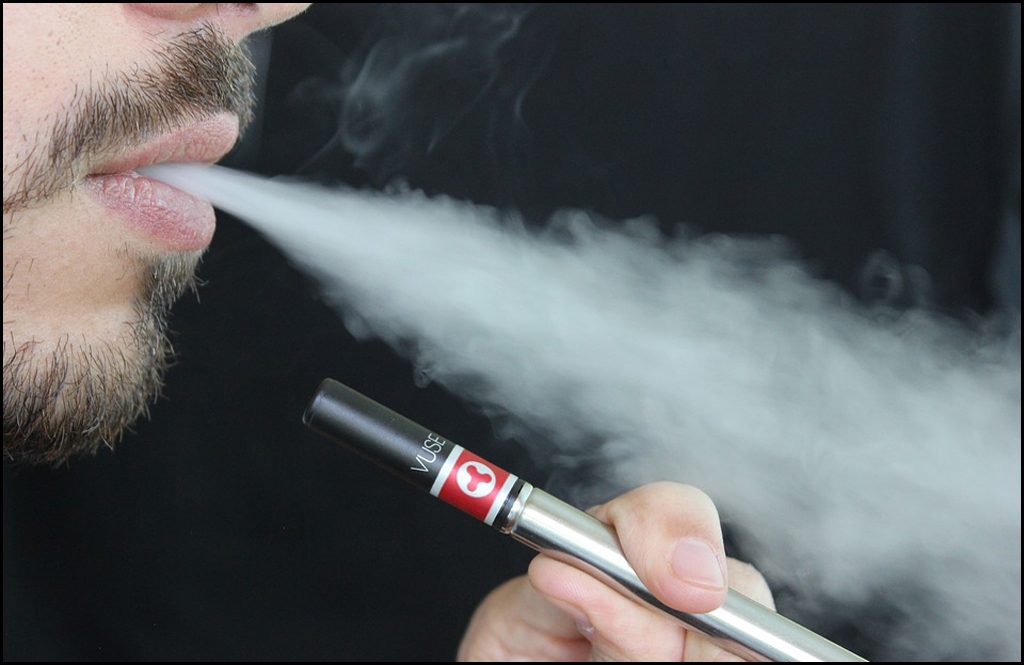 Today the Washington State Board of Health expanded its emergency rule on vapor products [ https://sboh.wa.gov/Rulemaking/OurRulemakingActivity/VaporProductsandFlavors ] to include a new section banning the sale of vapor products containing vitamin E acetate. The Department of Health recommended the update based on new Centers for Disease Control and Prevention (CDC) findings [ https://www.cdc.gov/tobacco/basic_information/e-cigarettes/severe-lung-disease.html#what-is-new ] connecting vitamin E acetate and vaping associated lung injury.

We are deeply concerned by a new study finding vitamin E acetate at the primary site of injury in patients lungs, said Secretary of Health John Wiesman. While we still need more research to identify a definitive cause, the evidence we have linking vitamin E acetate to the outbreak demands immediate action to protect the publics health. Furthermore, we are very aware there may be more than one cause for these lung injuries associated with vaping.

Vitamin E acetate is sometimes used as an additive in vapor products, often as a thickening agent. No one compound or ingredient has been found in all cases of vaping associated lung injury, and there may be more than one cause of the outbreak.

The new section of the emergency rule will take effect as soon as it is filed with the code revisers office and will remain in effect for 120 days. The rest of the rule will still expire on February 7, 2020. The board and department will work closely with the Liquor and Cannabis Board on plans for implementation and enforcement of the rule [ https://lcb.wa.gov/vape/vapor-and-public-health ].