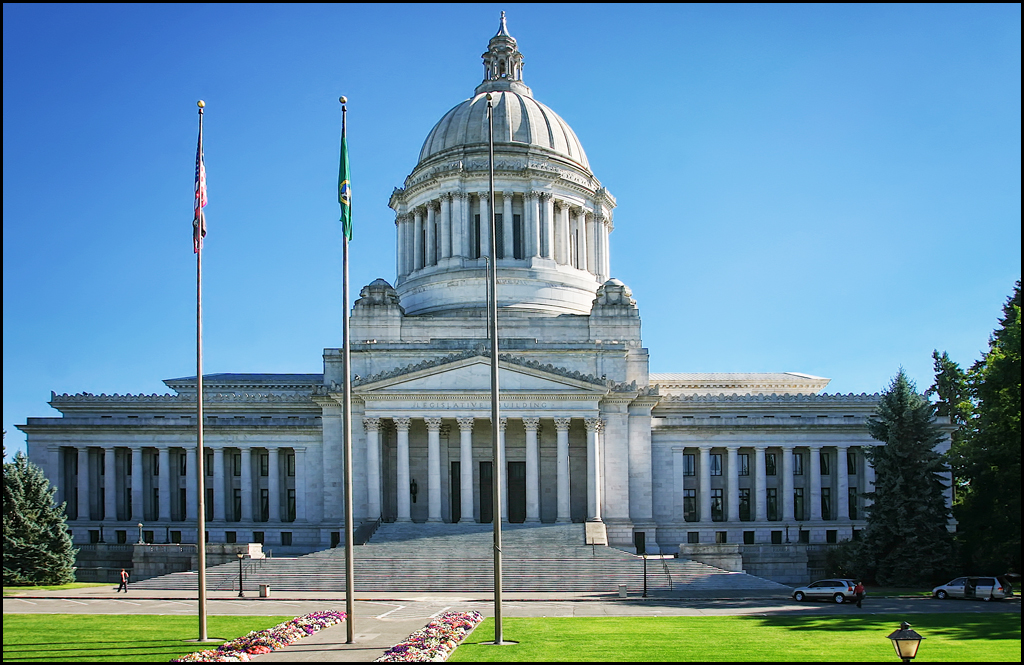 Firearms dealers could have licenses revoked if they break state law, letter says…

Firearm dealers received a letter from Washington Attorney General Bob Ferguson and Governer Jay Inslee saying that regardless of local officials opposition to the gun control initiative I-1639, they are still required to follow state and federal law. They letter said that unless a court rules otherwise, laws and initiatives are presumed to be constitutional and as of now, no court has struck down any provision of I-1639.

Many sheriffs and some countries across the state have declared their opposition to enforcing the new gun control initiative, which implements enhanced background checks on all sales of semiautomatic assault rifles. The AG said these checks are the same as those that have been performed on pistol sales for many years. The letter also said the new law has a variety of implications for firearms dealers, including mandatory waiting periods on all semiautomatic assault rifles, safety notices and offering to sell or give trigger locks or similar devices on all firearm purchases. It also raises the age for selling semi-automatic rifles to the age 21.

“Local officials’ personal opposition to I-1639 may have created confusion regarding firearms dealers’ legal responsibilities,” Ferguson said. “We wrote this letter to ensure these dealers have accurate information about the initiative to avoid legal jeopardy because of statements made by local elected officials.”

Governor Inslee, fresh off declaring his campaign for U.S. President, commented in the letter that people can not pick and choose which laws to follow.

“Despite what some of these sheriffs would have people believe, no one has the ability to pick and choose which laws to follow,” Inslee said. “It’s very simple: Our state’s voters overwhelmingly approved stronger background checks and gun safety measures, and dealers will be required to comply with those laws.”

The letter also said firearms dealers could have their license revoked if they violate state of federal law.  To see the full statement from the state AG office, click here.