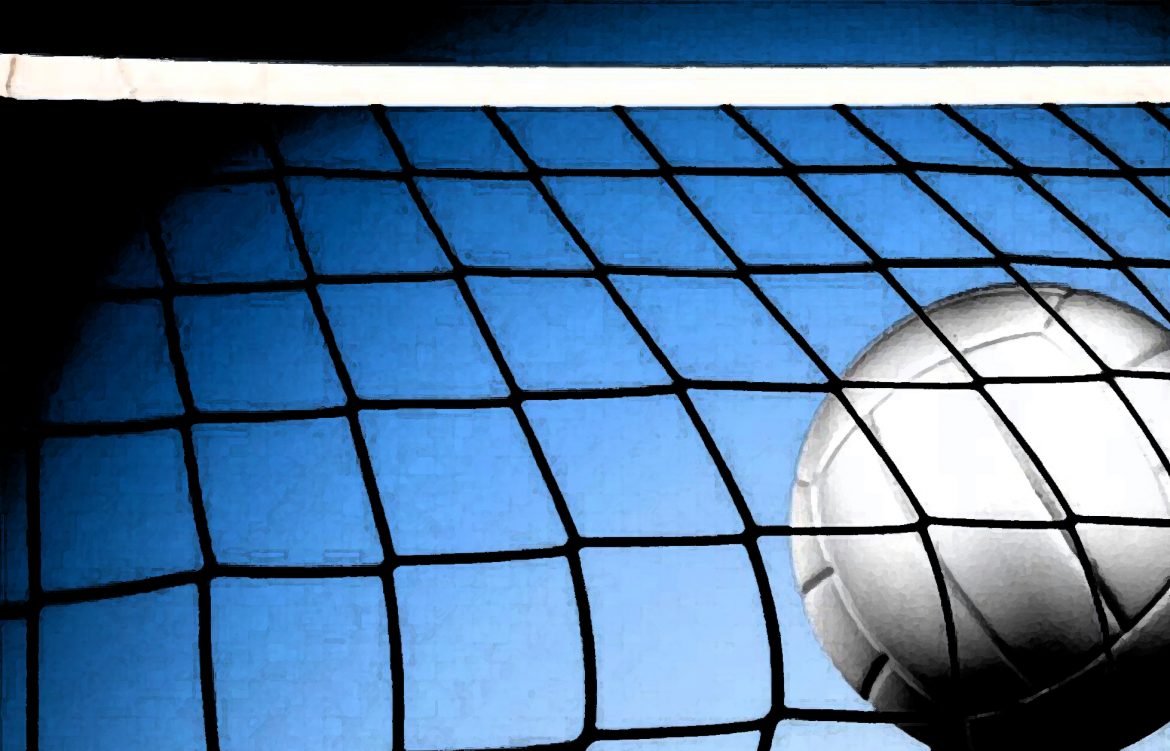 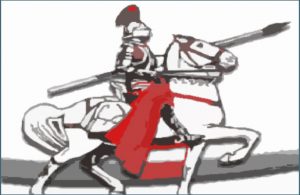 Sophomore Audrey Wellhausen led the way with seven kills for the Lady Chargers, while Macey Gines dished out 14 assists and collected nine aces.

Springdale finished 15-6-1 last year, and made the playoffs in the 2B ranks. Their next game is a home match against Valley Christian on Thursday. 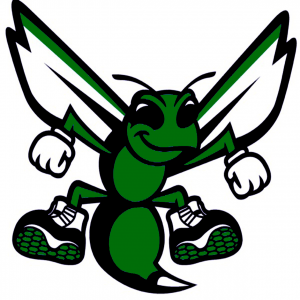 Sammi Stensgar led Inchelium in serves with 14, while Zalissa Sanfo led the team in kills with 11, while also adding three digs.

Torrance Finley had 15 assists in the game.