Up until this week, Inland Northwest had been enjoying cool summer 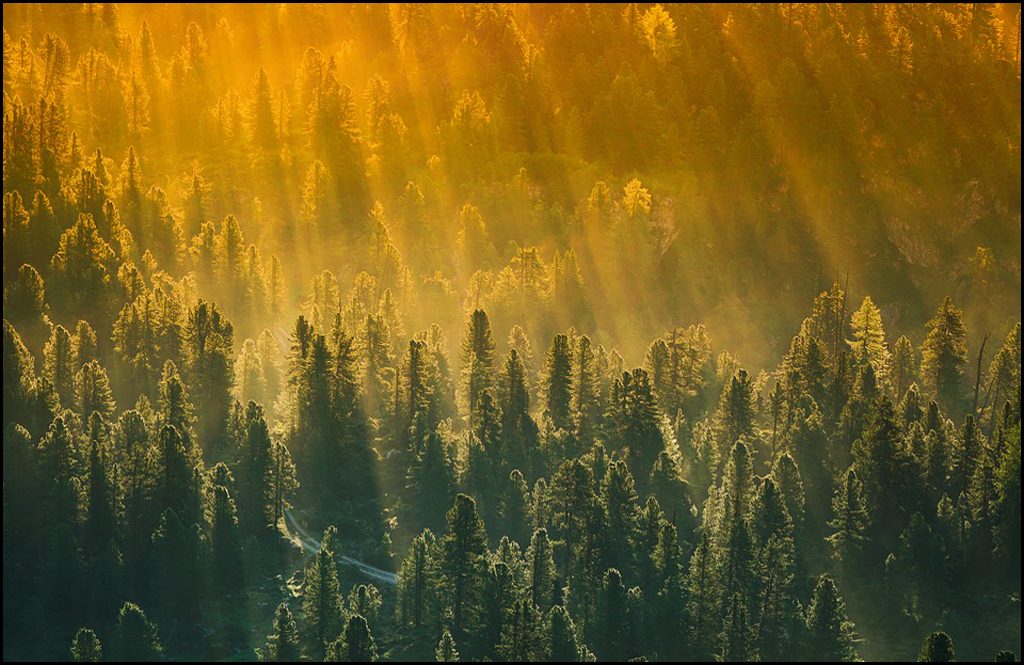 We’ve had a cool summer up until the last couple of weeks. (File photo)

Things this week have been hot, as in flirting with triple digits hot. But when compared with previous years, the Inland Northwest has experienced a relatively cool summer. Through July 28, Spokane had experienced just four 90-degree days. Bonners Ferry had just two such days, and Omak had 14. Hot days across the board were down in Eastern Washington.

In 2015, Spokane had 19 90+ degree days before July 28 while Omak had 29. The National Weather Service said that the summers of 2015 and 2017 were some of the hottest on record, and, while 2018 was somewhat cooler, this summer had been marked by some precipitation and cool downs at night that allowed dew. Still, fire danger is high, or very high in the region, and this could mean a later fire season that could stretch into October.

‹ Trial date set for Clayton vehicular homicide case › Swimmer’s itch hitting area lakes, be aware of what you can do to avoid it