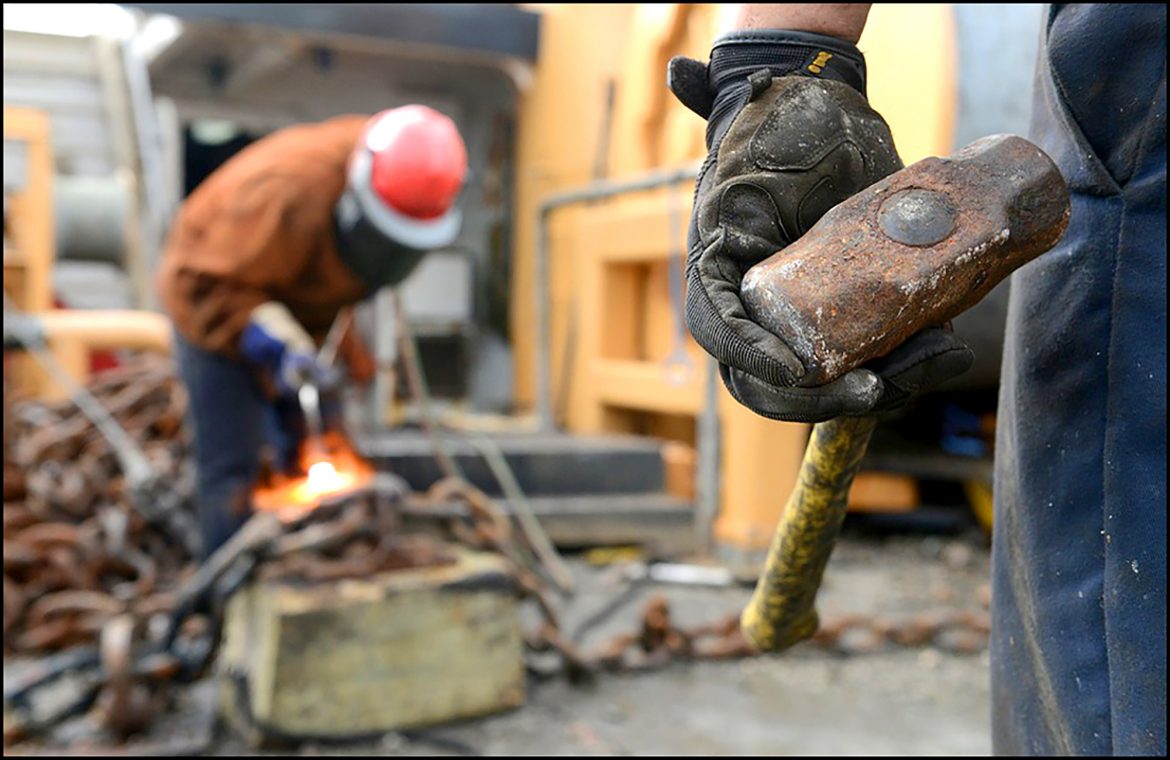 The United States added 307,000 jobs in November, which is down nearly 100K from October’s job growth numbers according to Automatic Data Processing. This number shows a slowdown in the country’s economic recovery since the COVID-19 pandemic began, along with being below a forecast of 475,000 new jobs by the Dow Jones.

These disappointing numbers have economists worried about a slowing economy and cut backs by companies if the viral outbreak is not brought under control. No new stimulus bill has been passed by Congress either.

Hotels, restaurants and health-care providers created the most new while modest gains were made in construction and manufacturing.