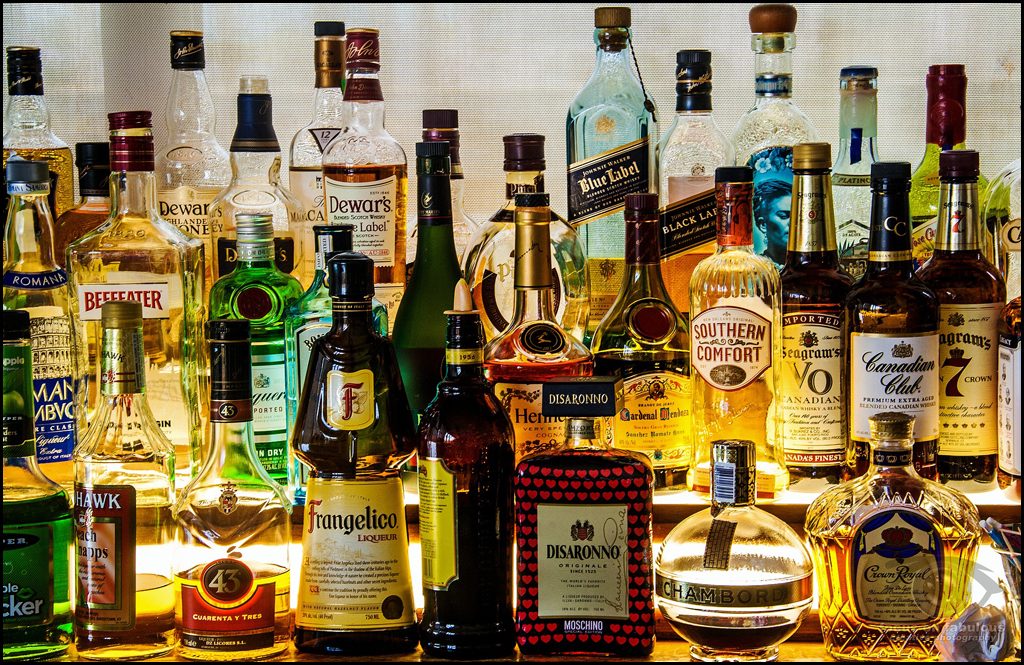 The 18th Amendment to the U.S. Constitution issued in an era known as Prohibition, which outlawed the production and sale of liquor. This lasted until 1933 when the 21st Amendment repealed it.

But America’s push to outlaw alcohol began long before that. In the 1820s, religious revivals swept across the nation with people calling for temperance. In 1838, Massachusetts passed a law vanning the sale of spirits in less than 15-gallon quantities but it was repealed two years later. Maine passed prohibition in 1846 and some other states did the same before the Civil War.

By 1900, the call for temperance had grown stronger, supported by many religous groups and even factory owners who saw it as a way to increase efficiency or prevent accidents. In 1917, President Woodrow Wilson began a wartime prohibition to save grain for producing food for WW1. That same year, Congress submitted the 18th Amendment, which banned the manufacture, transportation and sale of intoxicating liquors, for state ratification. It was ratified on January 16, 1919 and took effect on January 17, 2020.

Enforcement was another struggle, however.

While there was a decline in arrests for drunkenness and a 30 percent drop in alcohol consumption, illegal manufacturing and sale of liquor continued and was known as “bootlegging.” Speakeasies popped up and smuggling of alcohol across state lines, along with informal production of liquor (moonshine) also happened.

Mobsters such as Chicago gangster Al Capone, earned $60 million annually from bootleg operations and speakeasies. With the costs for law enforcement, jails and prison went upwards, support for Prohibition waned in the 1920s. With the Great Depression hitting in 1932, people saw legalizing the liquor industry as a way to create more jobs.

Franklin D. Roosevelt ran on a platform calling for Prohibitions repeal and in 1933, Congress adopted the resolution for proposing the 21st Amendment which would repeal the 18th Amendment and end Prohibition. While some states continued prohibiting alcohol, all had abandoned the ban by 1966.