THE LEAD: Washington to offer public option in health insurance, first for the U.S.; Robot deliveries now OK in Washington 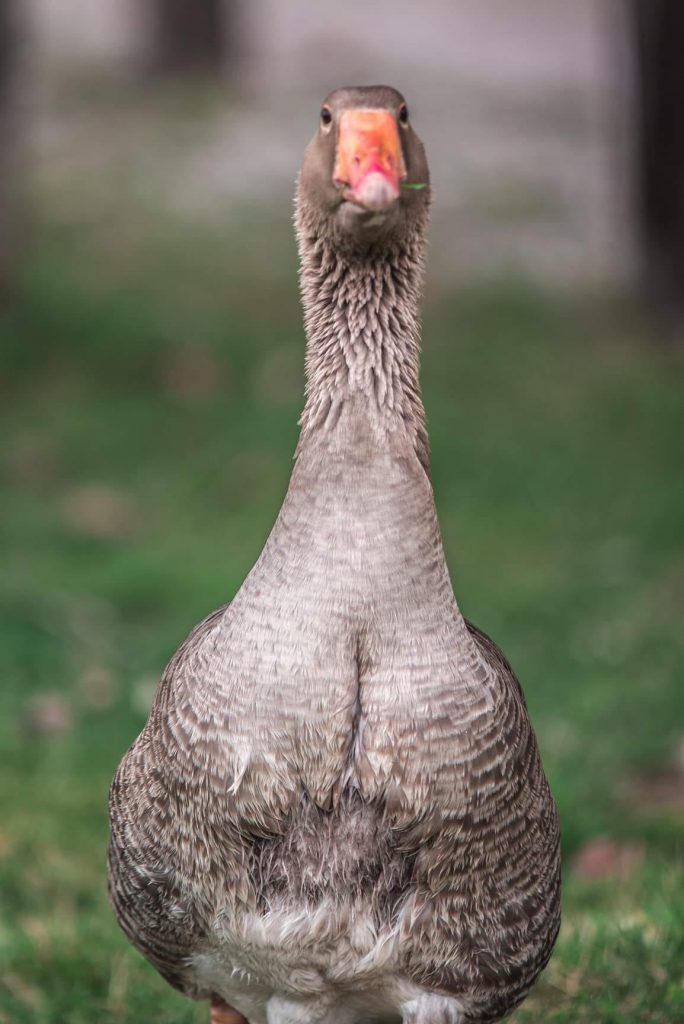 STATE NEWS
Washington to offer public option in health insurance, first for the U.S.
Washington will be the first state to offer a public option when it comes to health insurance, as Gov. Jay Inslee is scheduled to sign the bill into law on Monday after the legislature approved the plan last month. The public plans will be up to 10 percent cheaper than private insurance and unlike existing government plans, Washington’s plans are avaliable for all residents regardless of income by 2021. Click here for the full story.

STATE NEWS
Robot deliveries now OK in Washington
A new bill signed into law by Gov. Jay Inslee last week allowed wheeled autonomous robots to bring online orders to your door. The bill was delivered by a robotic delivery vehicle to the governor’s office. Click here for the full story.

AREA NEWS
Fire crews battling 50-acre blaze near Oroville
A 50-acre wildfire threatening structures near Oroville is 80 percent contained, according to Okanogan County Emergency Management reports. The blaze was reported at that containment level at 5:50 p.m. on Sunday. Click here for the full story.

NBA NEWS
Blazers advance to Western Conference Finals for first time since 2000
CJ McCollum scored 37 points for the Portland Trailblazers as they downed the Denver Nuggets 100-96 to advance to the Western Conference Finals on Sunday. The Northwest team will play Tuesday night against two-time defending NBA Champion Golden State. The Blazers came back from 17 points down in the first half. Click here for the full story.

‹ Colville Tribes sues opioid manufacturers, distributors › Washington is where Bigfoot is sighted the most