THE LEAD: Spokane having second snowiest February on record 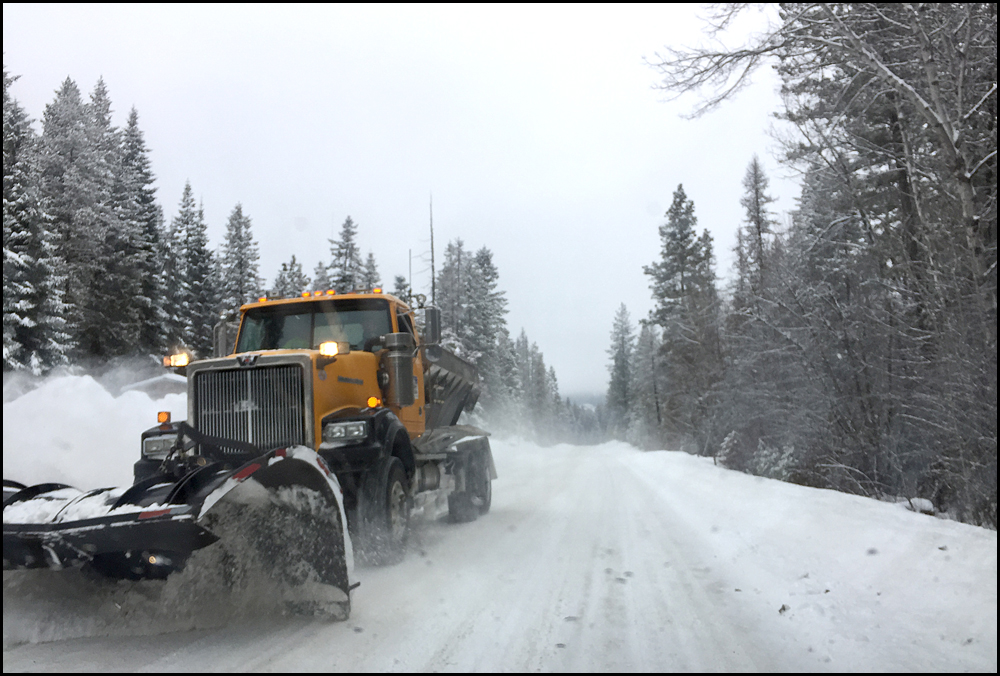 AREA NEWS
Spokane having second snowiest February on record
With roughly three inches of snow on Wednesday, Spokane’s snow total bumped up to 28.5 which is the second most snow in February on record for the city. Several schools announced a two hour delays, and there could be more snow in the city today. The record for snowiest February was set in 1893 when the city got 39.6 inches of snow. Click here for the full story.

NATIONAL NEWS
Flooding turns deadly and widespread in California
Flooding in California has taken a deadly toll as a man was swept away in floodwaters trying to get to his home, authorities announced on Thursday. The state has been hit with the worst flooding in decades as about 2,000 homes and businesses have been swamped with water as high as eight feet and 3,500 people are under evacuation orders. The Eel River flooded a low-lying rural area about 215 miles north of San Francisco, while 150 miles south of the city in Sonoma County, floodwayers inundated the area and cut off two communities – Guerneville and Monte Rio. Click here for full story.

Economists worry about economic slowdown
Gains from higher government spending and tax cuts appear to be fading as economists’ outlook this year is of a slowing US economy. After a 2.6-percent growth of the gross domestic product in October-December of 2018, it’s predicted that growth will slow in the coming months and perhaps years. Economists are also giving a 50/50 chance that a recession would happen for the United States in 2020. Click here for full story.

STATE NEWS
World War 2 anti-aircraft rounds washing up on North Beach
Unspent anti-aircraft explosive devises from World War II were detonated around North Beach on Sunday, as they washed up on the beach in Grays Harbor. The sheriff’s office is asking people to not touch or move the devices if they encounter them and to report them. Grays Harbor has received multipe reports of military 20 mm anti-aircraft rounds. The US Navy also conducts exercises off the coast but the ordinace is too old for it to be from those exercises. Click here for full story.