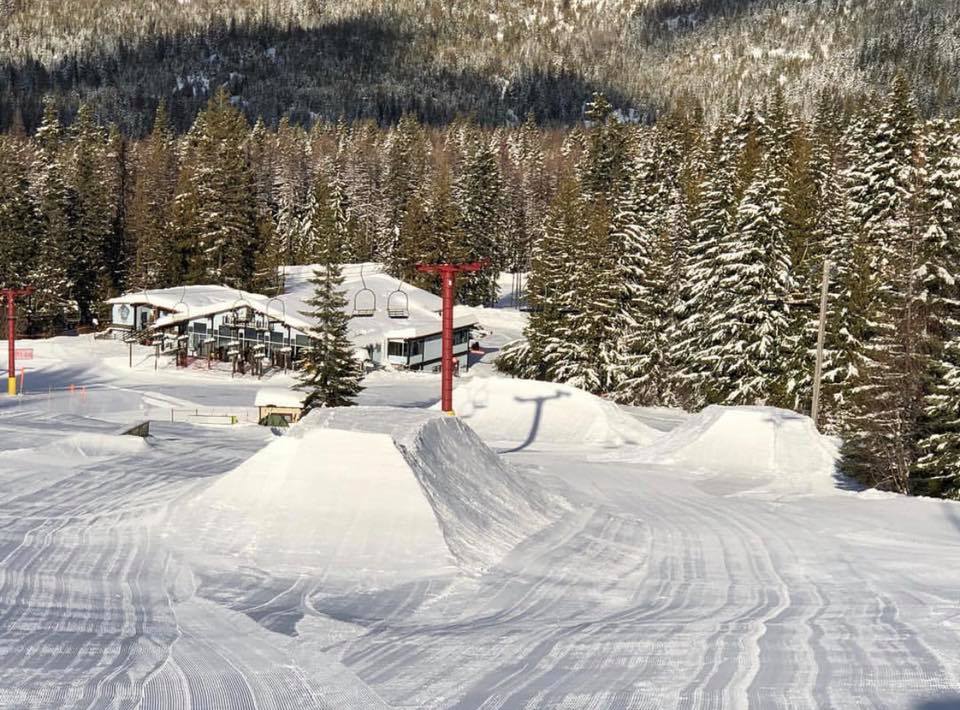 STATE NEWS
Senate bill would make child care facilities gun-free zones
The Washington Senate Law and Justice Committee passed on party lines a bill that would restrict firearms in certain places. In revisions by the committee, public libraries and parks were not among those listed by the bill after objections from library officials, while lawmakers said city or county officials could decide if parks were gun-free zones. Child care facilities would be ruled as gun-free zones in the revised version of the bill. Click here for the full story.

WORLD NEWS
ISIS fighters slipping away to Iraq from Syria
As US backed forces lay siege to the last remaining village held by ISIS in Syria, an anonymous source told the Associated press that hundreds, perhaps more than 1,000 ISIS fights have slipped away into Iraq in the past six months. This is bad news for Iraq, where their security situation is tenuous at best. Click here for the full story.

STATE NEWS
Bill introduced to repeal I-1639
Republican State Rep. Matt Shea introduced a bill Tuesday, sponsored by 14 other representatives that would repeal the gun control measures laid out in I-1639. The bill also has one democratic sponsor, Rep. Brian Blake. Blake who represents areas on the coast of Washington, including Longview. Click here for full story.

FEBRUARY 23: Chewelah Center for the Arts “The Event”
Get out your top hats and feather boas; Chewelah’s annual arts awards night, The Event, will be held at the Chewelah Center for the Arts on February 23. Come celebrate with the award winners of 2018 at this all-ages event, and get a sneak peek at some of the events coming up for 2019. This year’s event features six categories and a total of 36 entrants. You can be a part of this special evening by voting for your favorite art and performance events from 2018. Ballots are available at The Aaron Huff Memorial Cultural Center, Akers United Drug, Bradley’s TaeKwonDo, Flowery Trail Coffeehouse, Jean Bean’s Coffee, Trails End Gallery and Valley Drug. The Event begins at 7 p.m. and tickets are $10 each at the door. There will be free popcorn, as well as candy, beer and wine to purchase. All proceeds go to the nonprofit PACA organization. So, come enjoy a fun night with your family and friends and support PACA’s vision of sustaining a center of excellence to educate, inspire and celebrate the performing and visual arts in our community.

FEBRUARY 27: Chewelah Community Blood Drive
Give blood from 12-5 p.m. at the Chewelah Civic Center. For more information or to schedule a donation, call 877-258-4825 or visit vitalant.org.