THE LEAD: Job growth slowed for nation in February 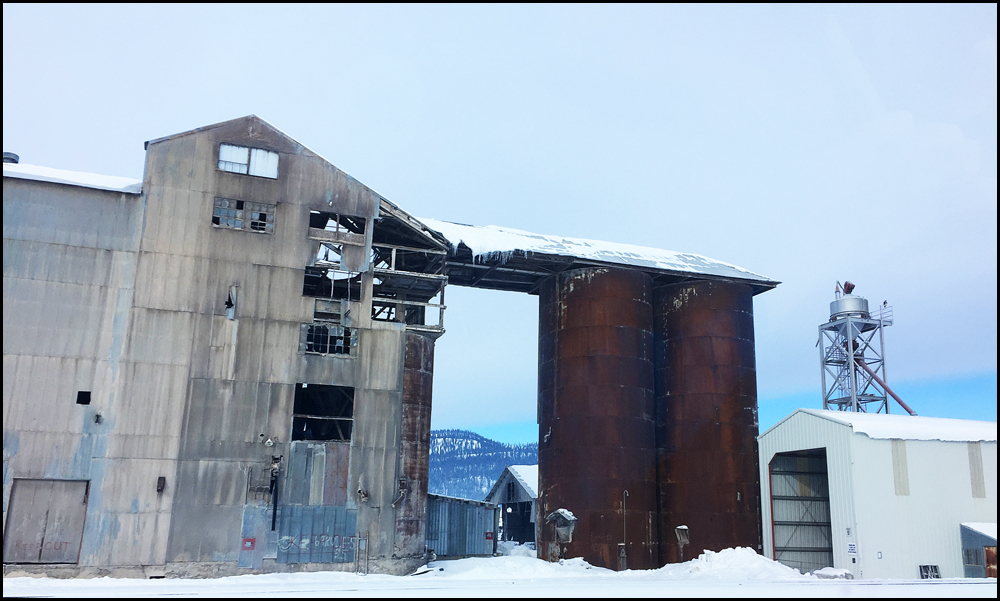 Manafort sentenced to four years in prison
Paul Manafort, the former President Trump campaign chairman has been sentenced to four years in prison over tax and bank fraud related to his work with Ukranian politicians. Manafort was given a 47-month sentence which is far below sentencing guidelines of 20 years, which would have been a lifetime sentence for the 69-year old. Read more here.

NATIONAL NEWS
Job growth slowed in February
The U.S. employment growth only saw a growth of 20,000 jobs in February which could be a sign of an economic slowdown in the first quarter. It was the weakest gain in jobs since September of 2017. Click here for the full story.

UPCOMING EVENTS
MARCH 7-8: Beauty and the Beast Jr. at Valley
Disney’s BEAUTY AND THE BEAST JR. is playing at the Valley School on Thursday and Friday, March 7 and 8 at 6:30 p.m. This 60-minute musical, is based on the 1994 Broadway production and Disney’s 1991 animated feature film. The Valley School cast contains approximately 50 students and is directed by Theresa Carr. Music by Alan Menken, Lyrics by Howard Ashman and Tim Rice, Book by Linda Woolverton, Produced by special arrangement with Music Theatre International. Beauty and the Beast JR. tells the story of Belle(played by Jessica Rindlisbacher), an adventurous young girl, and the Beast (played by Braden Carson), her hideous captor who is actually a young prince trapped under a spell by an enchantress. In order to break the spell, the Beast must learn to love another and earn her love in return – before time runs out. With the help of the castle’s enchanted staff, including a loving teapot(Payton Schauls) and her son Chip(Bella Klemish)a charming candelabra(Ripley McNab), a delightful feather duster(Leslie Bennet) an enchanted dresser(Naomi Haden) and a nervous mantel clock(Elisha Thompson), Belle and the Beast find a beautiful friendship and love that neither knew was possible. $5 at the door – doors close promptly at 6:30 p.m.

MARCH 8-9: Gem and Mineral Show in Colville
The Panorama Gem and Mineral Club’s free annual show will be in Colville at the N.E. Washington Fairgrounds, at the Ag Trade Center, on Friday, March 8, and Saturday, March 9. Hours are 8:30 a.m. to 6 p.m. on Friday, and 9 a.m. to 5 p.m. on Saturday. The show theme is “Hidden Treasures.” Along with displays of gems and minerals, there will be vendors with a wide variety of items, such as raw and polished specimens, lapidary equipment and jewelry. There will also be door prizes and activities for children. A 4-H lunch will be available. A portion of funds raised will be dedicated to local scholarships. The show is located at 317 W. Astor, the southwest corner of the intersection of W. Astor and S. Washington Streets. This is the show’s 19th year.

MARCH 9: Tip-A-Cop at Fired Up Pizza
The Stevens County Law Enforcement Association is excited to join in the first Tip-A-Cop event with Fired Up Pizza on March 9 from 5 to 8 p.m. SCLEA’s mission includes improving community relations through events such as this. The goal is to serve you a great meal prepared by Fired Up and delivered to your table by members of SCLEA. We hope you get a chance to have a friendly visit with those who are out on the roads answering your calls for service. In turn, the tips received from the night go directly into the SCLEA’s Shop With a Cop event which happens in December. The better the tips, the more kids the SCLEA can help. Reservations requested, please call 509-936-9121.

MARCH 9: Suds N’ Spuds
The Chewelah Valley Lions are hosting Suds N’ Spuds at Quartzite Brewing on Saturday, March 9 from 4-7 p.m. or until sold out. Join the Lions for dinner which is $10 and includes baked potatoes with plenty of toppings, dessert and local craft beer available for purchase separately from Quartzite Brewing. Net proceeds from this event will go to the Anna Schindler Foundation. This foundation provides a place to stay for families of children with cancer.