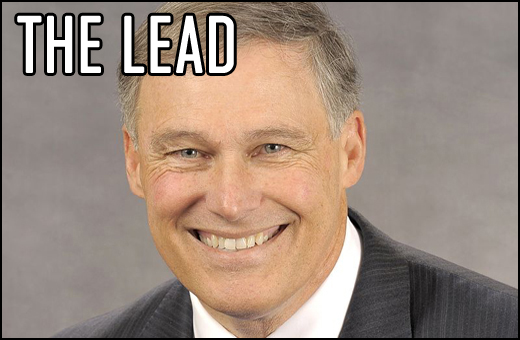 A small part of Gov. Jay Inslee’s $54.3 billion budget is a study of whether removing federal dams along the Snake River would help the region’s efforts to save salmon, and with them, orcas. But the $750,000 proposed for a task force to review breaching and other options for the four dams may generate controversy way out of proportion to its share of the overall budget. Click here for full story.

NATIONAL NEWS
Johnson & Johnson knew for decades that asbestos lurked in its Baby Powder
Facing thousands of lawsuits alleging that its talc caused cancer, J&J insists on the safety and purity of its iconic product. But internal documents examined by Reuters show that the company’s powder was sometimes tainted with carcinogenic asbestos and that J&J kept that information from regulators and the public. Click here for full story.

Sandy Hook Elementary School evacuated after bomb threat on 6th anniversary of shooting
Sandy Hook Elementary School in Newtown, Connecticut, was evacuated Friday morning after receiving a bomb threat on the sixth anniversary of the mass shooting that left 26 students and teachers dead. The Newtown Police Department said it received a call around 9 a.m. ET that a bomb was at the school. Officers were sent to the school and conducted a search as a precaution, but do not believe the threat was credible. Click here for full story.

Calfornia mulls tax of texts to help get phones for the poor
California regulators are considering a plan to charge a fee for text messaging on mobile phones to help support programs that make phone service accessible to the poor, according to a newspaper report Wednesday. The proposal is scheduled for a vote next month by the state Public Utilities Commission, the Mercury News reported. The wireless industry and business groups have been working to defeat the plan. Click here for the full story.