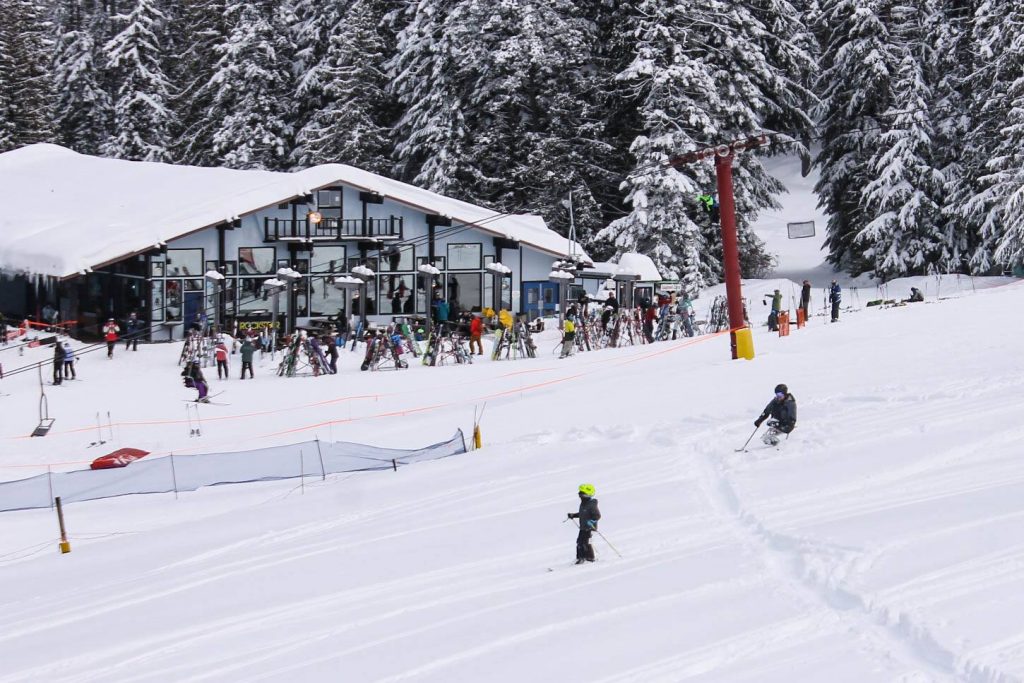 WORLD NEWS
Iraqi ISIS members turned over to Iraq
Syrian Democratic Force, currently involved in a standoff over ISIS-held land in eastern Syria have handed over more than 150 Iraqi ISIS members to the country of Iraq. It was the biggest transfer of captured militants to far. ISIS is fading as their last stretch of occupied land, a small village near the Iraqi border is all that remains of the once powerful group in Syria. Click here for the full story.

STATE NEWS
House passes bill raising vaping and smoking age
The Washington State House has passed a bill that would raise the age for smoking and vaping nicotine-laced products from 18 to 21 by a vote of 66-30. It now moves onto the Senate.  Some lawmakers who objected to the bill said that people old enough to vote and join the military are old enough to make their own decisions. One lawmaker stated that studies have shown 95 percent of people who don’t smoke by age 21, never start. Click here for the full story.