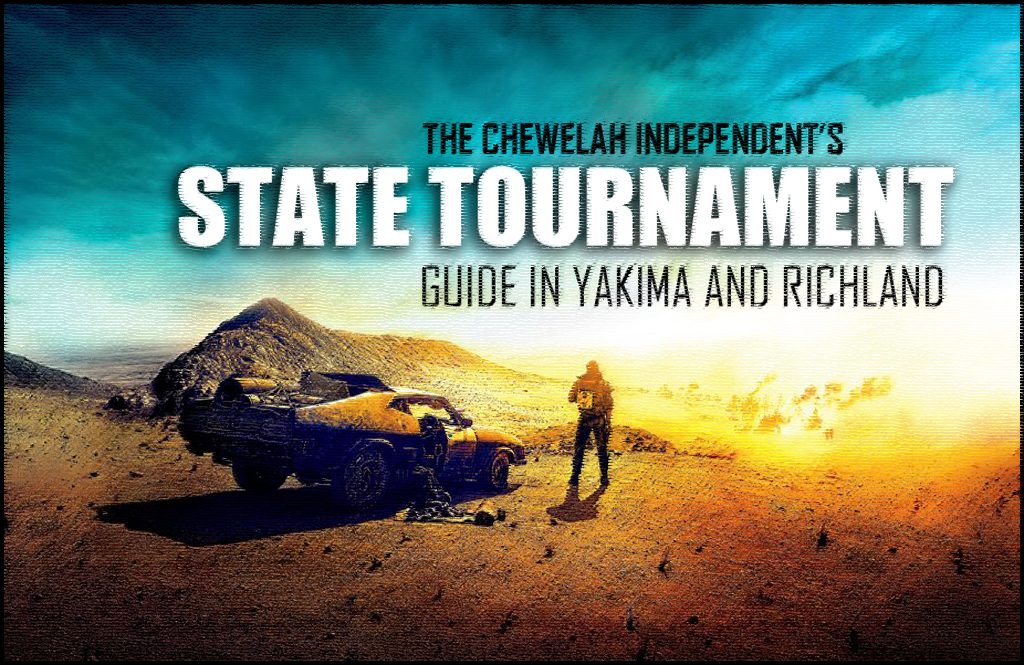 The end of Spring signals the time of the year where the good teams from NE Washington take a trip down to the Columbia Basin for state sports tournaments. Stevens County-ites used to our rainy/mild springs are then thrown into the frying pan of the desert part of the state with 80/90 degree temps and sun. Lots of sun.

With Chewelah softball making its third trip to the state tournament, this time in the 2Bs, and Colville making a triumphant return to the State 1A Softball Tournament in Richland, along with the Indians’ baseball teams sensational season, we’re putting together a guide to make sure everyone will survive this harrowing journey.

Tip No. 1: It’s sunny in Yakima and the Tri-Cities 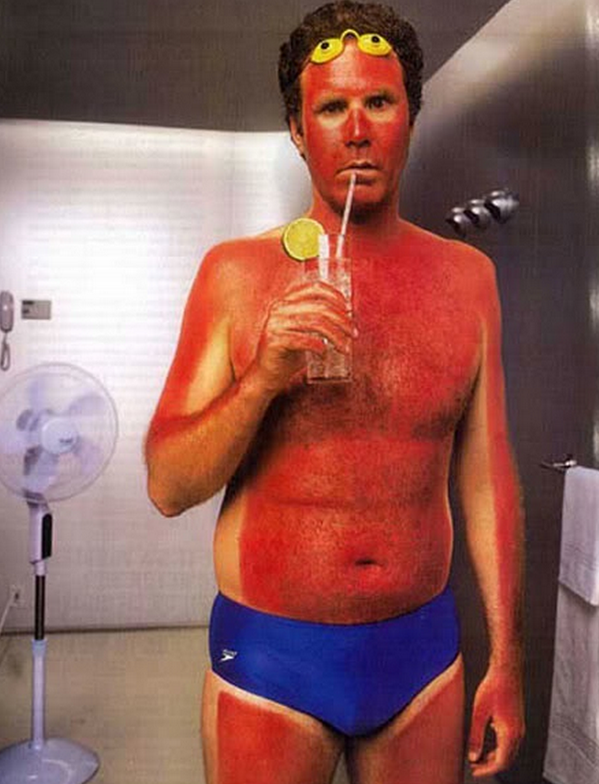 I know we live up in the Nordic counties of the lower 48, but come on Stevens County, make sure you bring the sunscreen and get ready for some HEAT. You can always spot the softball parents after a state tournament because they have the infamous raccoon sunburn from their sunglasses.

You must bring the proper attire:
-Khakis shorts. Every male in a 50 mile radius of the state softball tournaments will be wearing Khaki shorts. Ask Chewelah softball coach Tom Skok. That is all he owns. It’s just an entire closet of khaki shorts and blue dress shirts for Cougar basketball games.
-Sunscreen SPF 900. I believe the earth is flat and Yakima and Richland are somehow situated closer to the Lizard People’s sun disc in the sky. For some reason the sun it hotter and burns you easier in these cities. It’s a proven fact, I’ve done the research after several years of covering state softball.
-Water. Not just a little water. You need to bring like all the water. Empty your well. Stock up on a small cache of water bottles, otherwise you’re going to start to hallucinate by the fifth inning of the first game.

And if you’re a ginger like the Chewelah Independent’s editor, just forget it. You’re getting sunburnt. 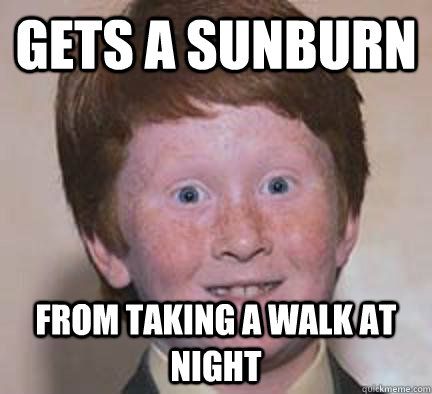 Tip No. 2: You have to get a Miners Burger 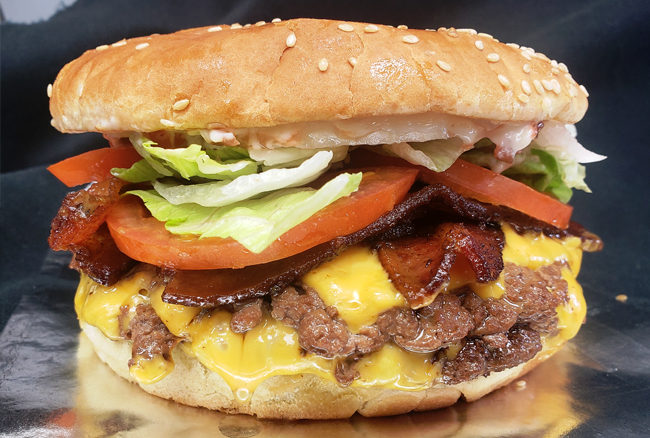 I’m imagining the team most up to the task is the Colville baseball team. The football team had two Div-1 athletes on the roster and some of those guys carried over to the baseball team. If all the players on the Indians’ can put away some Miner’s Burgers with ease, I think they should just hand them the state championship by default. It really takes a lot of GRIT and TOUGHNESS to take down a burger like this, and Colville has a lot of this. Also if you finish a Miner’s Burger, the Yakima hospital is put on call.

Tip No. 3: Other State teams should probably pitch around Madi Koler and Baylee Sabosky 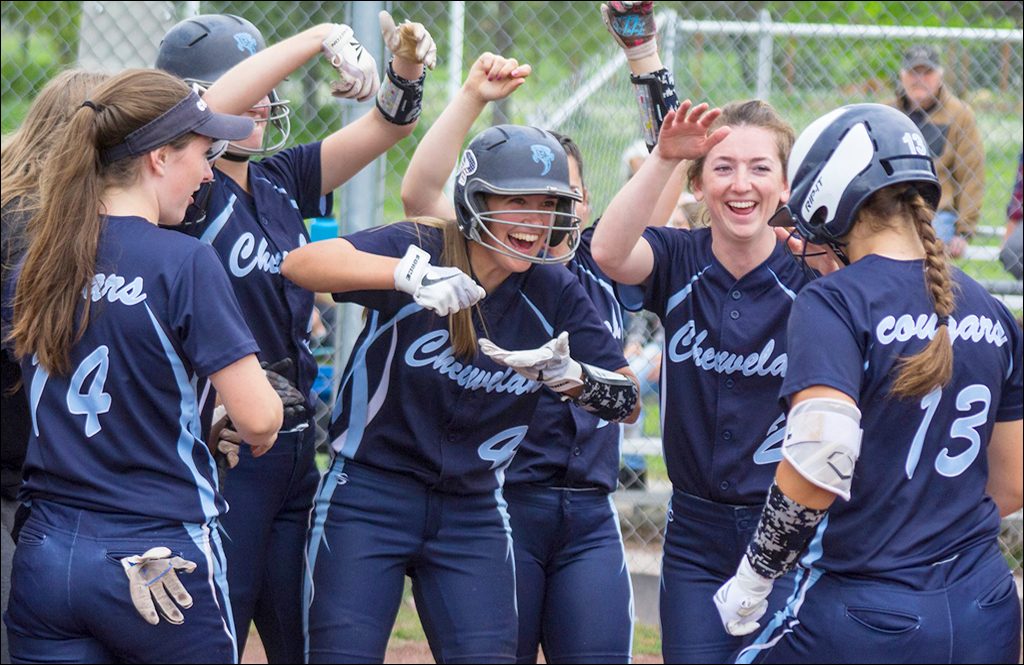 I tried looking up the sabremetics on Chewelah sluggers Madi Koler and Baylee Sabosky and the computer started smoking. One of the most impressive things about the Cougars’ team this year has been production up and down the lineup and the fact that Tom Skok continues to produce great softball players.

Both Koler and first baseman Kennedy Robison are playing college softball next year. The thing that will really power the Cougs in the state tournament will be strong pitching by Abby Fuller, a Chewelah defense that is like a SportsCenter Top Ten Plays list and that devastating lineup.

I’m a chubby guy, and you know how many times I’ve had to jog out to get the photo of the team greeting the home run hitter at home plate. A LOT. Factor in the 100 degree heat in Yakima and I might lost 10 pounds at the tournament. 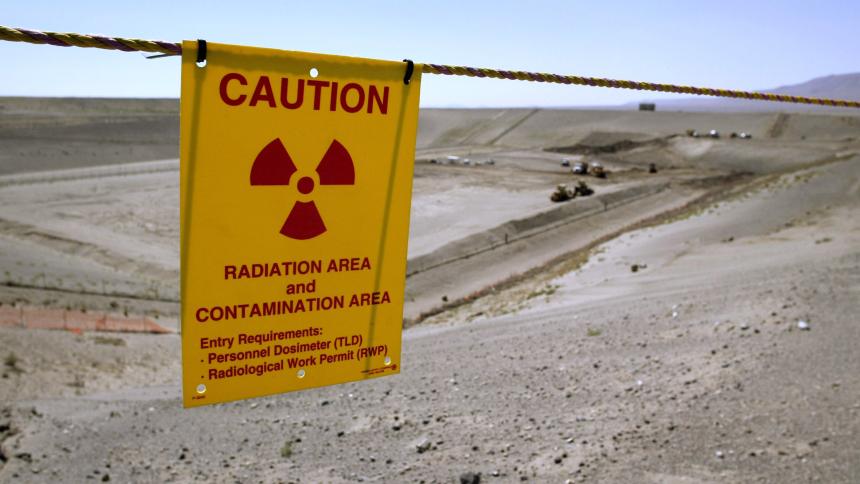 If I were Colville softball I would get a fake Dosimeter and start walking around the opposing team’s dugout and crank it for that fun “THIS IS SUPER RADIOACTIVE” sound effect that Dosimeter’s make. It certainly would get into the other team’s head. How unnerving would it be to think you’re playing on a radioactive softball field?

But in all seriousness, the NEA League is sending four teams to state, they probably will all place. The league is that stinkin’ good. Colville appears to be peaking at the right time and they can hurt you in so many ways. Beyond the Dosimeter mindgames we’ve already talked about, the team puts pressure on the bases, has pitching depth and I’m still not sure if there is a weak spot in the lineup. Good luck, rest of the state, you’re better off trying to beat Vaagan Bros. at making walls of logs during spring breakup than trying to beat these Colville Indians.

Tip No. 5: Sleep is underrated 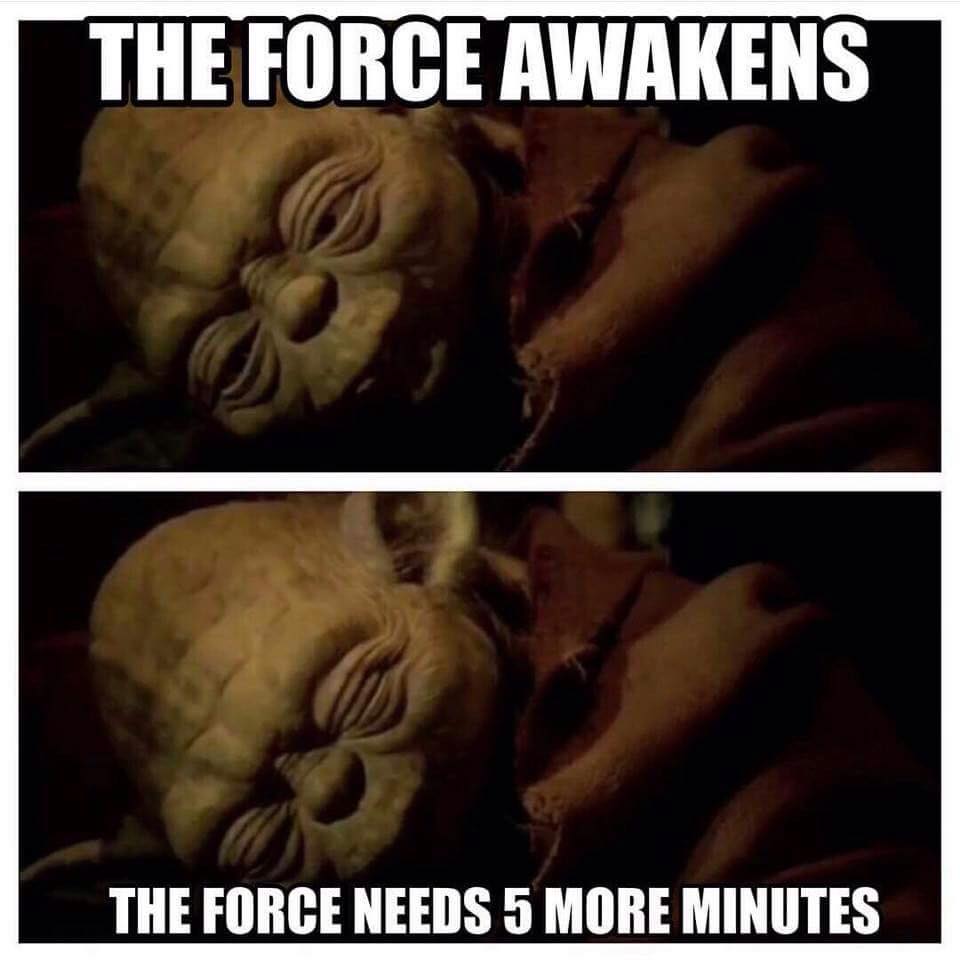 Chewelah Softball has a 9 a.m. game. You know who is happy to be attending a game at 9 a.m.? Basically no one. The Chewelah Independent is leaving Chewelah at 4 a.m. on Friday. During these games, all the parents are standing around with lattes in hand and seriously some are napping. Since it’s such an early game somebody might even bring a breakfast sandwich that smells so good to the other people who wish they had breakfast.

There is a reason regular season games are at like 3-4 p.m. at schools. Nobody wants to roll out of bed and into a softball uniform. You know how you avoid the early game? Keep winning. The winners bracket gives you the later and afternoon games, while the losers bracket is like “Hope you like Starbucks.”