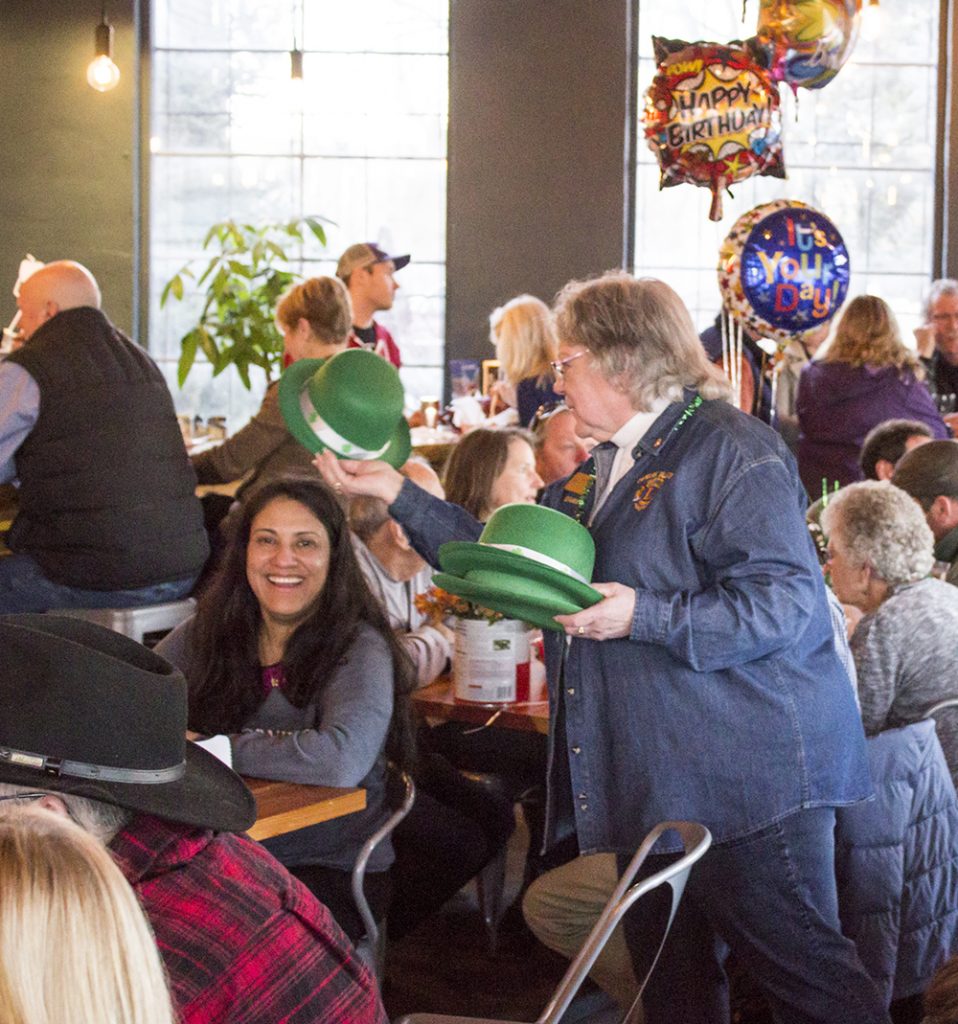 The Chewelah Valley Lions Club’s Suds N’ Spuds has been a great event in past years and is going to a good cause. (File photo)

This year’s Suds N’ Spuds event will have a special meaning as the money raised will go to the Anna Schindler Foundation (ASF). Founded in 2011 by Joe and Polly Schindler in memory of their late daughter Anna, the foundation supports local childhood cancer families financially and emotionally.

In addition, the ASF recently built temporary homes, Anna’s Homes, in Spokane for families from outlying areas who need to stay close to Sacred Heart Children’s during their child’s treatment. In 2010, the Schindler’s six-year-old daughter Anna was diagnosed with Stage IV liver cancer and passed away five months later after several rounds of chemotherapy. Joe and Polly wanted to start a foundation that would help parents going through childhood cancer; a battle that is both  mentally and financially taxing. Inspired by their daughter and other children’s brave battles with cancer, they wanted to make a difference. While they expected to raise modest amounts of money, perhaps $5k to give back to parents going through the fight, the Inland Northwest community support was overwhelming. After a modest start in 2011, $8K in support was given to families battling childhood cancer in the region; the community’s kindness has only increased and allowed the ASF to give $83K in 2018 to these families.

“The community fell in love with what we were doing,” Polly said.

The foundation aids families coming to Sacred Heart Children’s Hospital in Spokane needing cancer treatment for their kids. Family income drops because one parent/caregiver has to quit work or take a leave of absence to remain with the child in the hospital.

The ASF provides meal cards so the parents can eat at the hospital and aids in a variety of financial support, as well as, offering Anna’s Homes to these families.

Chewelah Valley Lions member Annie Green researched and contacted the Schindlers to specifically do the Suds N’ Spuds event for the foundation.

“The Lions Club has always been a supporter of Anna’s Foundation,” Polly said.

The foundation also holds a golf tournament in September to raise funds along with receiving donations during the year.

“It is because of the goodness of the community that we’re able to help these families, and we are grateful.” Schindler said.

The Suds N’ Spuds event at Quartzite Brewing on Saturday, March 9 from 4-7 p.m. or sell out. Join the Lions for dinner which is $10 and includes baked potatoes with plenty of toppings, dessert, local craft beer available for purchase separately from Quartzite Brewing.

For more information on the Anna Schindler Foundation, go to https://annaschindlerfoundation.org.

‹ Disney’s “Beauty and the Beast Jr.” playing at the Valley School › Evensons bring journey in art to Chewelah