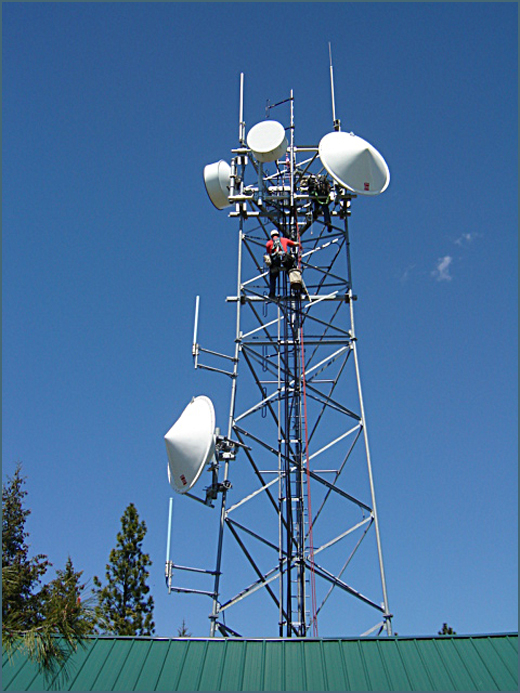 First responders will not longer have to change channels when moving throughout the county. (Courtesy photo)

WHO YOU GONNA CALL: County updates equipment for its 911 system for better response…

That is how many of the calls for help start for the dispatchers at the Stevens County 911 Center. On the surface, it seems pretty straight forward, but behind the scenes is a lot of high tech equipment that ensures getting you help in a time of need.

To manage and response to your calls, there is a sophisticated and dedicated phone system designed specifically for 911 calls.

The current phone system was installed in June of 2014 and is now considered out of date with limited parts availability. In the new world of servers, switches and firewalls, keeping updated is important to be able to use new cellphone features such as Text to 911 and protect against the growing cyber-attack threats.

Stevens County has purchased a new system to bring the county up to the latest 911 standards and make sure that we have a reliable 911 system for the future.

In addition to the 911 phone system, there is a major radio upgrade for all of the first responders. Fire, EMS and Law Enforcement agencies will benefit from a new ability to hear and talk with each other, no matter where they are in the county. At the present time, first responders have to “change channels” as they move from place to place within the county. As an example, a fire unit in Northport will have no idea what is going on in Chewelah as they respond.

As part of this upgrade, some of the “dead zones” will also be filled in. State funding for the radio upgrade was made possible by the support of Representative Jacquelin Maycumber and Senator Shelly Short. Without their dedication to the county, this 10-year-in-the-making upgrade would have not been possible.

Upon completion of these two project Stevens County will have the latest and most modern response systems that are available. While we may not be a large county, we continue to update, upgrade and move forward to respond to your needs.