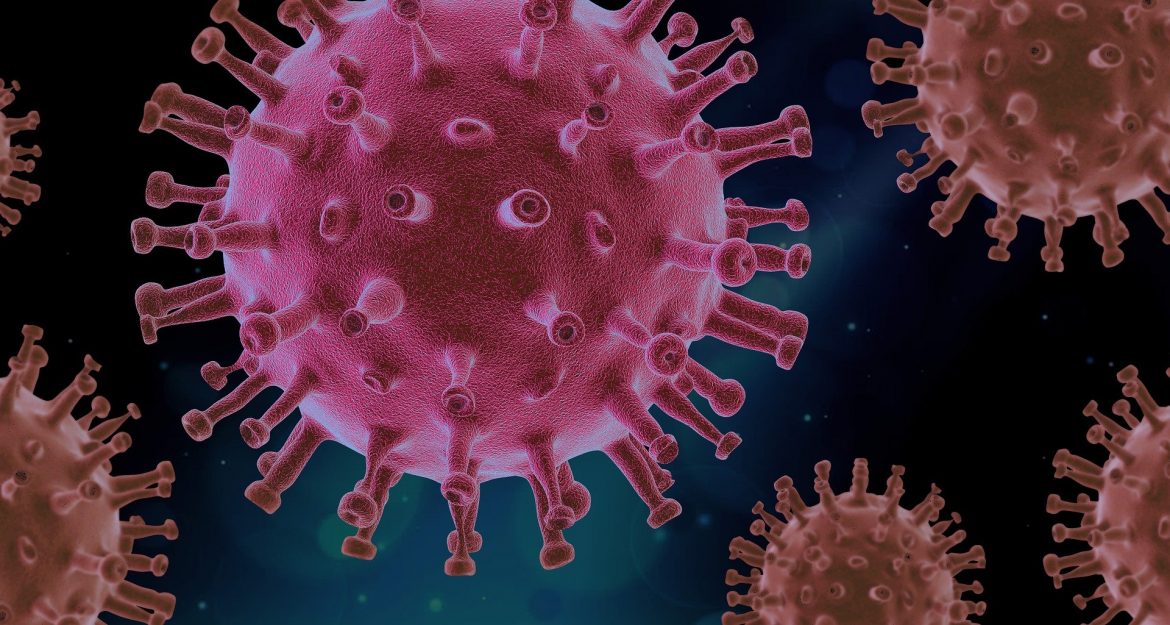 Last Thursday, Governor Jay Inslee had made the sweeping announcing that most regions in the state would be moving to Phase 2 of the “Roadmap to Recovery” reopening plan during the COVID-19 pandemic. The only region left out was the South Central region which includes Yakima and the Tri-Cities. This move of phases allows restaurants to offer indoor dining, more capacity for indoor fitness centers and high school sports can start the fall sports season to begin as planned.

Yakima County Commissioner Amanda McKinney, however, noticed that the state’s metrics were wrong for the reopening criteria for the South Central region. Something had been reported wrong.

“I knew for a fact that Yakima County’s data (on hospitalizations) was significantly down,”McKiney told the Yakima Herald.

The Washington state Department of Health reported there was an increase of hospitalizations in the region, which again caught local officials by something of a surprise. So there was a coordinated effort by the region’s elected officials and they discovered that Providence St. Mary Medical Center in Walla Walla had sent the DOH data of all their COVID-19 patients and not just new ones. This caused it to appear that the South Central region had increased admissions.

The state cleared up the error and on Sunday, the governor announced that the South Central region could move into Phase 2 today.

“The error was unintentional, and we acted as quickly as possible to provide corrected data to the state,” said Susan Blackburn, the hospital’s CEO, in a news release from the state Department of Health.

By meeting three of the four reopening statistics, the South Central region – which includes Yakima, Benton, Franklin, Kittitas, Columbia and Walla Walla counties – makes to move to Phase 2 which means the entire state has now taken the first step towards reopening.