STATE 1B GIRLS BASKETBALL: Inchelium earns first round bye with win over Curlew 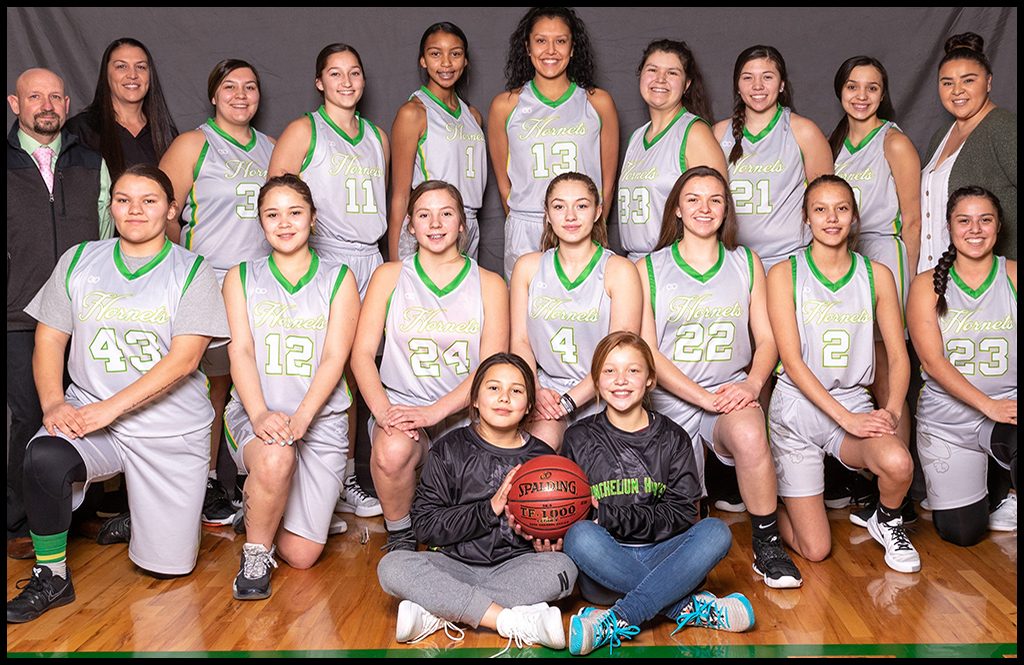 Inchelium will go into the Spokane Arena with the No. 2 seed in the State 1B Girls Basketball Tournament.

No. 2-seeded Inchelium and No. 7-seeded Curlew were knotted at ten apiece at halftime. This tight scoring would continue as Curlew pulled ahead 16-15 at the end of three.

Inchelium’s Mia Pakootas would prove key, as she scored 11 of her 15 points in the fourth quarter. The Hornets would pull ahead 30-28 and Curlew missed a potential game-winning shot with three seconds left.

The win improved Inchelium’s record to 21-2 on the year, while dropping Curlew to 18-7. The Hornets will get a first round bye and play the winner of No. 9-seeded Clallam Bay and No. 8 seeded Wellpinit on Thursday at 9 p.m..

Curlew will play in the first round on Wednesday, facing No. 15-seeded Naselle at 5:30 p.m.

‹ Governor Inslee declares state of emergency over new cases of coronavirus in state › STATE 1B BOYS BASKETBALL: Selkirk advances to the Spokane Arena