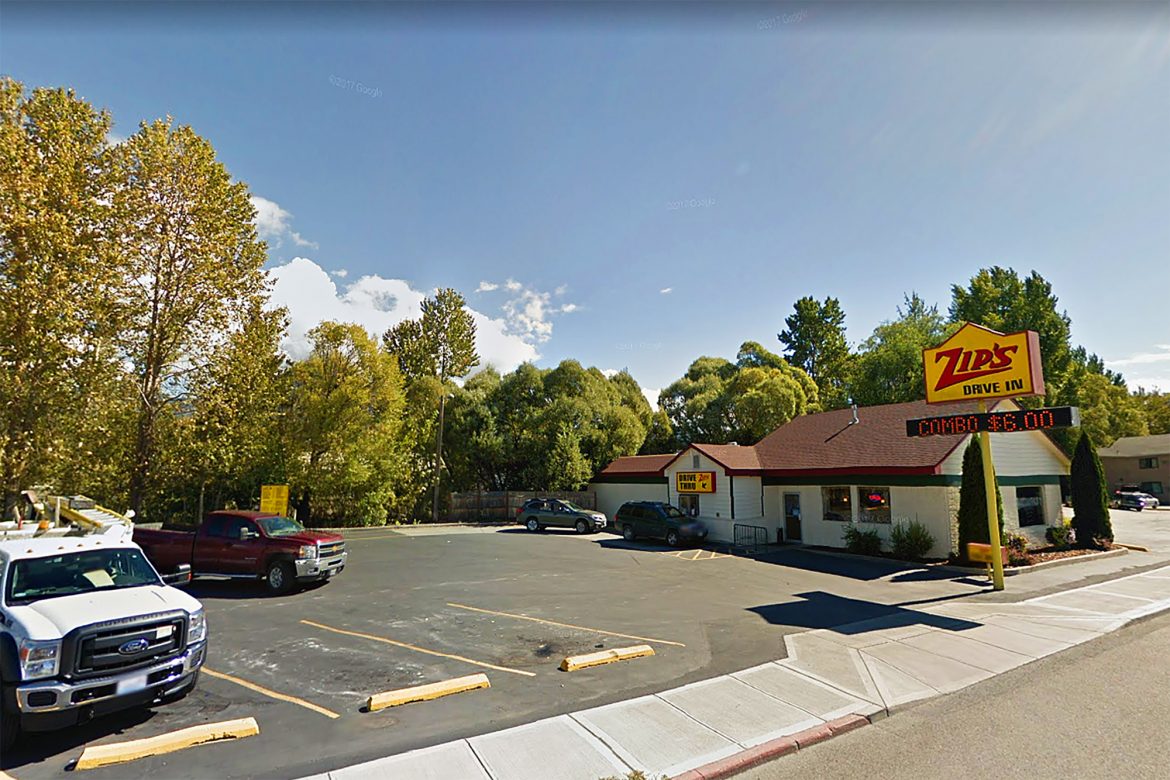 Like other restaurants in Chewelah and around the world, ZIP’s has been working hard to survive during the COVID-19 pandemic.

Then, in late January, a former employee shared photographs with KREM2 news, alleging unclean conditions at the restaurant.

The KREM stories, which have since been taken down due to defamation issues, have made things even worse for the Highway 395 staple, even though Tri-County Health District’s inspection found that all issues have been addressed.

“I hired three new employees, so we finally had enough staff, then this happened, and I had to cut my staff,” owner Heather Rizzuto explained. “Sales dropped 50 percent and I had to send people home.” Now, one of her employees has submitted his two-week notice since he can’t get enough hours. “Two weeks ago, I could have given him enough hours. This one has a wife and three little kids at home.”

In reference to the complaint, Rizzuto said, “It’s hurting other people.”

Rizzuto, whose first job was at ZIP’s when she was 15, purchased Chewelah ZIP’s in May of 2013. “My restaurant doesn’t reflect any of that, and people in town and people who know me know that,” she said.

Jon Ness, Tri-County Health District’s Environmental Health Director, told The Independent during a phone interview that someone had forwarded them the Facebook post to look into. “We appreciate ZIP’s addressing those issues. The district always strives to work cooperatively with our food establishments for safe food and compliance.”

Rizzuto said that when the health inspector arrived, there was “kind of a discussion that it was the employees’ job to be cleaning these things – they were wondering why an employee would put that out there instead of cleaning these up.” The ZIP’s owner shared that “just about every time an employee quits, I get an inspection. I pass with almost 100 percent.”

Sales have improved, according to Rizzuto – not as good as before, but better than during the peak of the controversy. She has had to deal with all of this on top of doing business during COVID-19.

“At the beginning of the pandemic, all of my employees except two quit. The three employees that were there, one of them was me,” she explained, saying that many of them quit out of fear over the virus.

“We were having a hard time getting food – during the first shutdown. URM completely dropped all small towns. They would just call and say ‘Sorry, you’re not getting your order today.’ We’re using US Foods now. They stuck with me through the whole pandemic,” Rizzuto said.

“It’s been hard.” Before the pandemic, Rizzuto would get up at 4:30 in the morning and go in to work the breakfast shift, and some of her patrons would be there before she could even have the coffee made. “I don’t have that relationship, that connection anymore. It’s not the same. They want to come in and sit down. I would waitress five days a week – eventually they would find out I was the owner and it would be funny,” she said. “My guys have special coffee cups with their names on them – it was the way I started my day.”