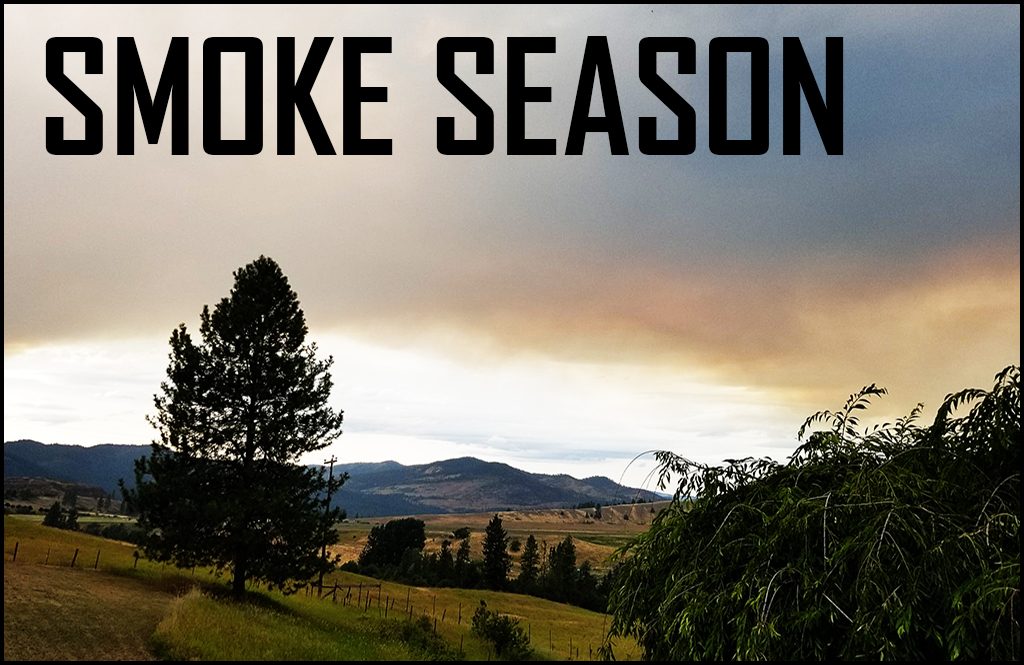 It didn’t take very long into August before the tri-county area had its first big smoke event. A 2,500-acre fire on the Colville Indian Reservation produced smoke that carried over Stevens County and surrounding areas Friday afternoon.

According to KXLY reports, one home was put under level 3 evacuation orders near Keller on the Colville Indian Reservation. Called the Williams Flats Fire, the blaze had sprouted up quickly and official count last night has 2,500 acres burned north of the Columbia River. It is within the Hellgate Game Preserve.

“The quicker we get the information, the faster your local Fire and DNR crews can respond,” the Sheriff’s Office Facebook page said. “We will also let you know if its already been reported. If you see something, say something!”

The Williams Flats Fire is burning fallen dead trees, grass, sage, bitter brush and there is limited access to the fire. Hand lines, dozer lines and existing roads are being used as suppression techniques. Helicopters and aircraft are also being used.

The cause of the fire is under investigation.

‹ WDFW asking for public comment on management of wolves › HEALTHWATCH: How to deal with wildfire smoke