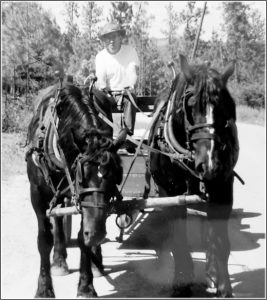 A celebration of Bob’s life was held at the American Legion in Chewelah at 2:00 p.m., Saturday, March 2, 2019. He will be laid to rest with his wife, Arlene Flugel, at the Chewelah Memorial Park Cemetery. Memorial contributions may be given to the American Lung Association. Please visit the online memorial and sign the guestbook at www.danekasfuneralchapel.com. Danekas Funeral Chapel & Crematory, 155 W. First Ave., Colville, WA 99114 is entrusted with the arrangements.