100 Years Ago – June 13, 1919
Postmaster J. F. Lavigne received notice of a rate change for domestic postage on July 1st when the letter rate will go back to two cents for each ounce or fraction thereof. Those who have excess three cent stamps can trade them in without a loss. Postage on cards will be reduced to one cent at the same time. (Probably the last time postal rates were reduced.)

70 Years Ago – June 16, 1949
Miss Helen Taylor of Addy and Joe Brugger, son of the late Frank Brugger, surprised both friends and relatives by eloping to Coeur d’Alene to be married. Both are Jenkins High School graduates and will make their home on a farm in the Cozy Nook District.
Due to the recession, it was necessary to restrict operations at the Northwest Magnesite plant south of Chewelah resulting in the loss of 50 to 60 jobs. The Keystone and Finch quarries were closed with only the Red Marble mine still operating.

60 Years Ago – June 18, 1959
Army Private William C. Dashiell completed his maintenance helper school at Ft. Leonard Wood. The 20-year-old soldier attended basic training at Ft. Ord, CA. He is a 1957 graduate of Columbia High School in Hunters and attended Eastern Washington College in Cheney.
The City of Chewelah had the distinction of being the home of two of a very few journeyman “bench” tailors to be found in this state – Joe Brugger and Louis Waltner. 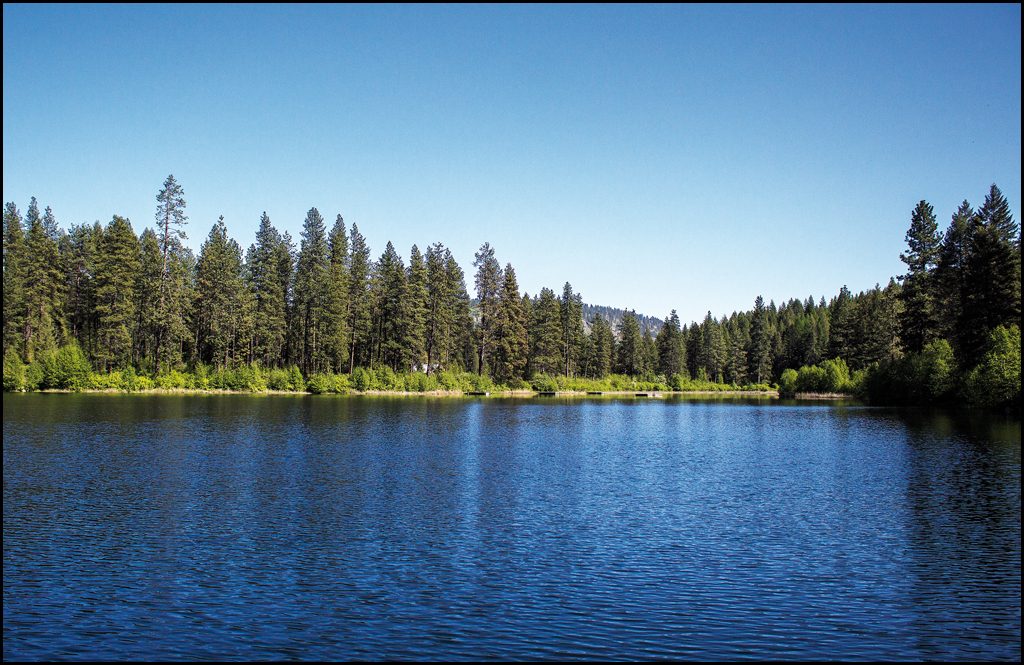 50 Years Ago – June 19, 1969
In order to keep Brown’s Lake open to public access, the Chewelah JC’s took on the project of maintaining the area around the lake. If the public will use the litter barrels, maintenance can be kept to a minimum and the lake will stay open to the public.

40 Years Ago – June 18, 1979
Governor Dixy Lee Ray kept her promise to Chewelah seniors by having a stop light and pedestrian signals installed at the intersection of Park and Main. 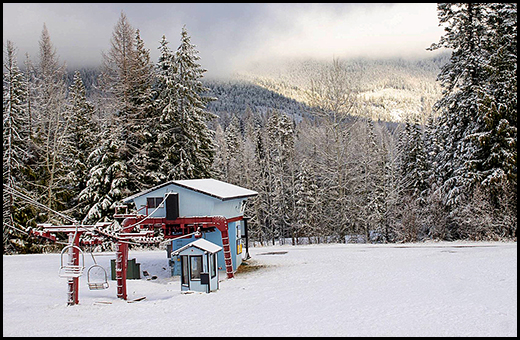 30 Years Ago – June 22, 1989
Denny Burmeister was the new general manager at 49 Degrees North. Denny is no stranger to the ski area. He was one of the original employees when the mountain opened in the early 70s and spent seven years heading up the ski patrol at the resort.

10 Years Ago – June 18, 2009
Former Chewelah Cougar pitcher AJ Proszek became the fifth player from Gonzaga University selected in the 2009 Major League Baseball draft. The senior right-hander was taken by the San Francisco Giants in the 38th round.

The Fort Colville military post celebrated the 150th Anniversary. The fort is the reason for the existence Colville and was established on June 20th of 1859 by Brevet Major Pinkney Lugenbeel of the 9th Infantry pursuant to a recommendation from Brigadier General William Harney. Chewelah teacher Geno Ludwig was one of the featured speakers – he had studied the Colville-Walla Walla Military Road and wrote his thesis on the road.