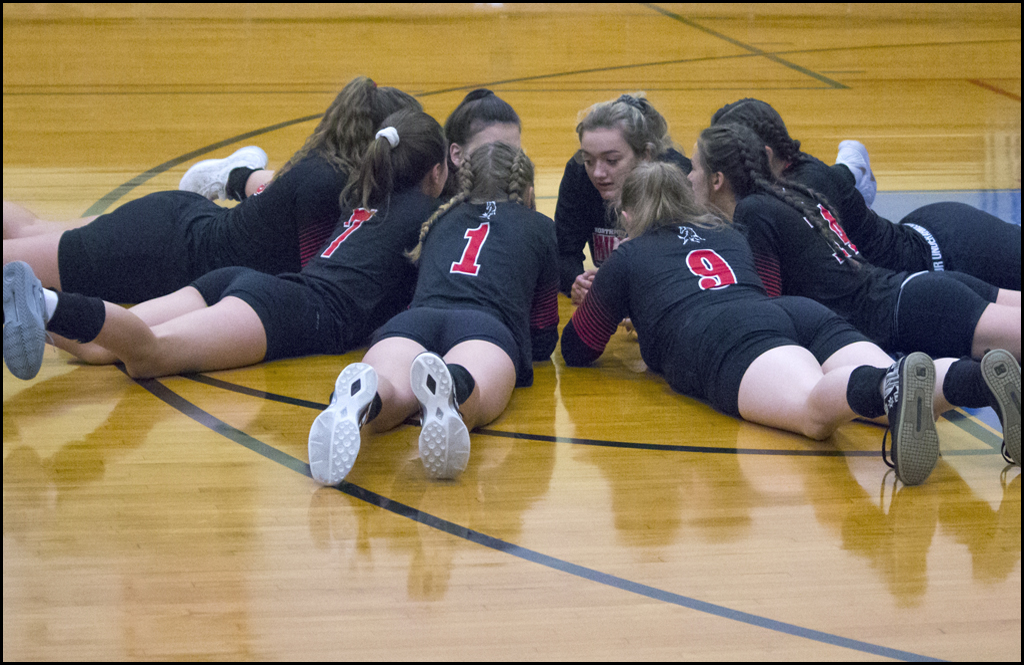 Northport Volleyball is ranked No. 1 in the state for the 1B ranks according to MaxPreps computer rankings. The Mustangs have had as hot a start as any team this fall, going 5-0 and 4-0 in NE 1B North League play.

So far this year, Northport has won 15 sets and only lost three. They’ll host Odessa on Saturday at 12 p.m.

Selkirk is ranked No. 11 in the Max Prep rankings with a 3-1 record.