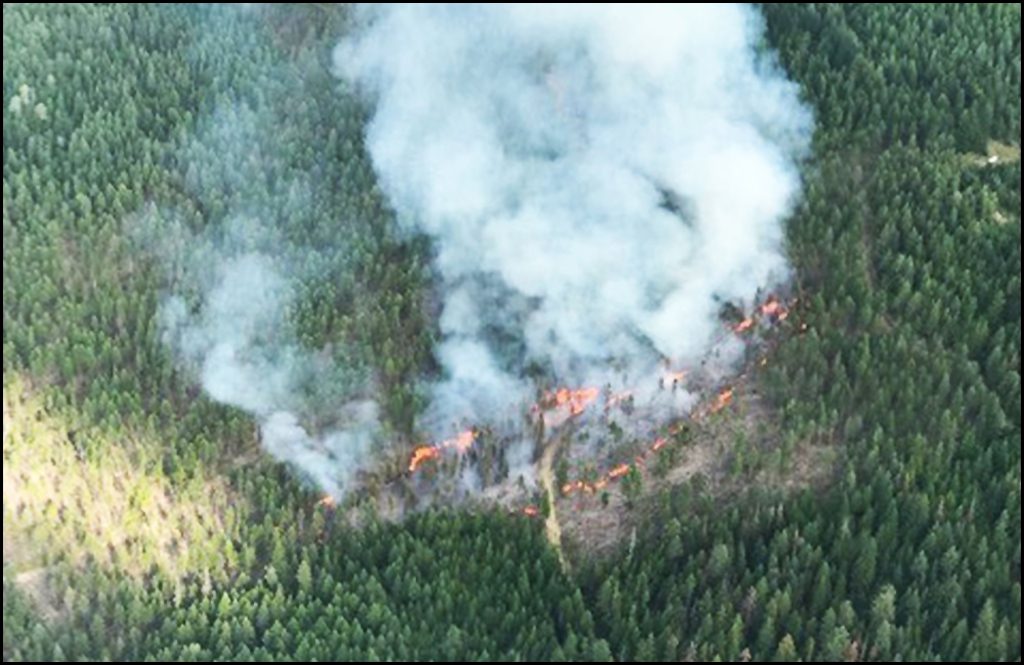 No evacuation orders currently in place…

The North Mill Creek Fire 10 miles northeast of Colville has grown to 497 acres since being discovered yesterday. The blaze is currently burning timber in the Colville National Forest.

The fire was initially reported at 4 p.m. on Thursday and initial attack resources included engines, crews, four dozers, a hot saw, various overhead, an Air Attack, four Fire Bosses, and three helicopters. While there was an effort to knock it down early, erratic fire behavior coupled with intense downdraft winds forced the aircraft to pull back from suppressing the fire, and the Air Attack made the recommendation for all ground resources to disengage, as well.

Resources were back on the fire line on Friday and will be working with aircraft to continue suppression. Per Stevens County Sheriff’s Dispatch, there are no current evacuations in place. If fire managers make recommendations for evacuations, they will be implemented through the Sheriff’s Dispatch center, at (509) 684-2555. A report on Friday said that fire growth has been primarily towards the north/northeast. Still awaiting details on possible road closures but fire managers confirm they are working on barriers at key locations

The Type 3 IMT is meeting now and establishing where they will set up their command post, and what time they will absorb management of the fire. The Chewelah Independent will continue to provide updates as they come in. 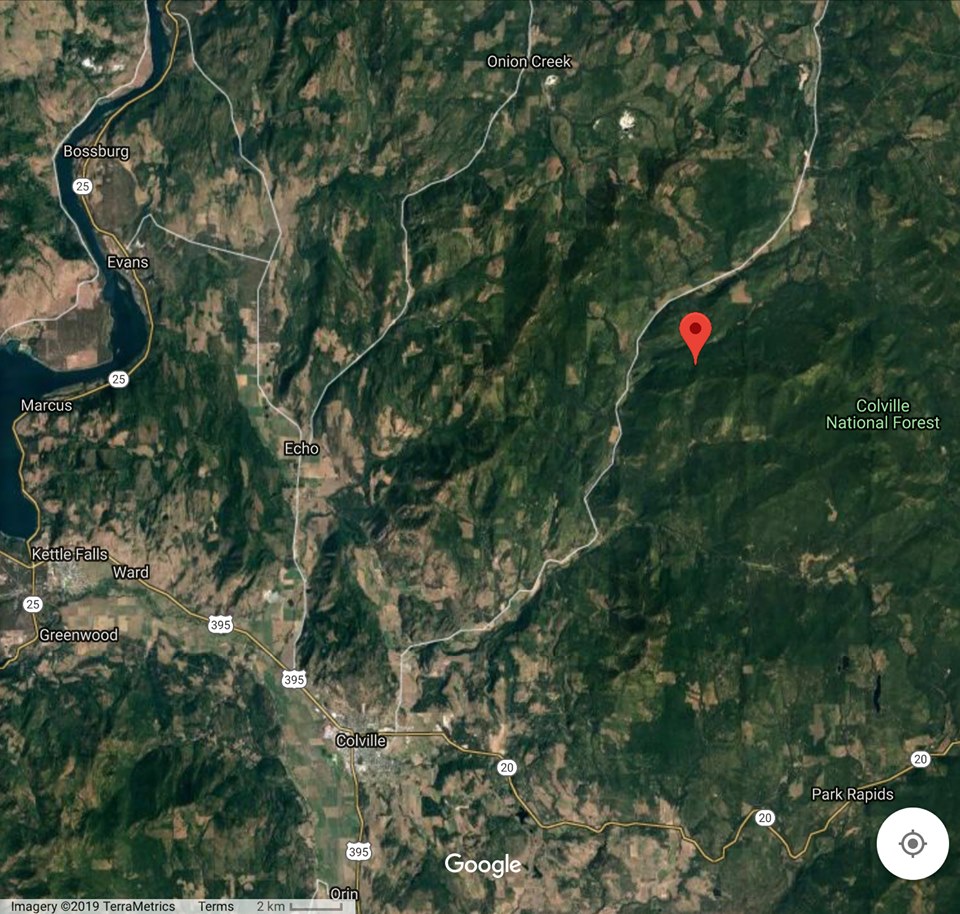