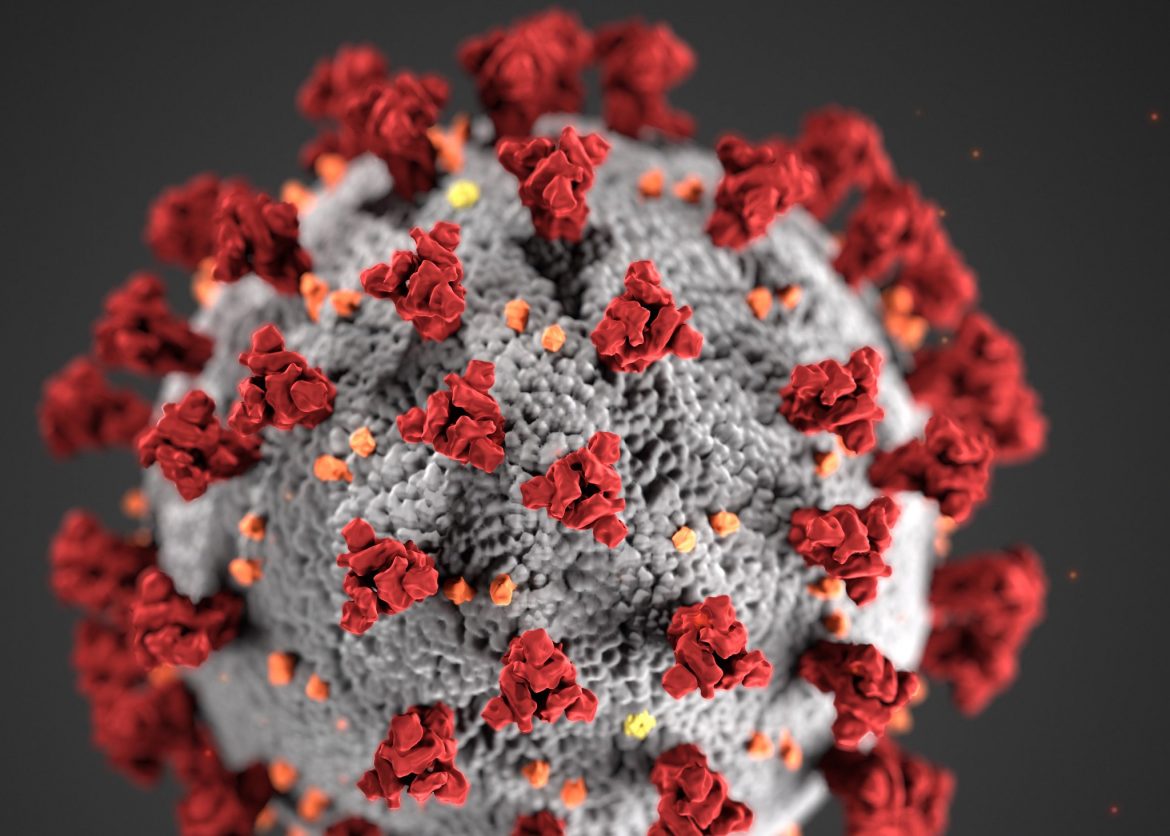 Vaccinations could be available in Washington by the middle of December…

NE Tri County Health is bracing for a further spiking in numbers for COVID-19 cases and hospitalizations after the typical travel-heavy and gathering-laden Thanksgiving holiday. In a media briefing the day after they saw the region’s biggest one day increase in virus cases – 87 cases being reported for Wednesday – NE Tri County Health officials again urged people to follow prevention guidelines.

Meanwhile nationally, the United States saw 2,900 people dead and 220,000 new cases of the virus on Thursday. There has been over 14.5 million people who have tested positive for the virus and over 282,000 people have died since the start of the pandemic.

NE Washington, once a very lightly hit place for the virus has been hit heavily. From the start of the pandemic to October, the whole area had roughly 500 cases. That doubled in just the month of November to over 1,000 cases. Stevens County virus rate is 613 per 100K, Ferry County is 733 per 100K and Pend Oreille County is 682 per 100K.

The hardest hit towns in NE Washington have been Colville (90 cases in the past two weeks) and the Nine Mile Falls community (50 cases in the past two weeks). NE Tri County Health reported that within the combined population of the three counties, one in 61 people have tested positive for the virus. Likely more people have had the virus based on Centers for Disease Control and Prevention data, and the health district estimated that one in eight people have contracted the virus in NE Washington since the start of the pandemic.

A vaccine is expected to begin to be distributed in Washington by the middle of December with an estimated 400K doses expected to be given out in the state by the start of the new year. While a hopeful note, the health district warned that this will not end the pandemic.

“The vaccine will not fix this,” NE Tri County Health Director Sam Artzis said. “It will come after these expected two waves from the holidays.”

Those waves include the gatherings that occurred over Thanksgiving and the expected Christmas and New Years gatherings.

Artzis said that the strain will continue on hospital resources as cases and hospitalizations – which are now over 100K nationally – rise.

“We’re expecting the fallout from the holidays and another bump in numbers,” Artzis said. “January and February could be a worst disaster of what is already a disaster.”

Artzis said that an overwhelmed hospital system would mean people who had medical issues not related to the virus – like stroke, heart attack or trauma – not receive timely care in order to survive.

“Staffing is the issue and before during the pandemic you saw medical personal going to the region with the most cases,” Artzis said. “With the spread the way it is, that help is not coming now. Resources are spread out and stretched thin, we will be on our own.”

Hospitalizations because of the virus in the Spokane area hospital group is 210 people and 42 of them are in the ICU. The small NE Washington hospitals, while strained, still have some capacity although Artzis said there are concerns about COVID testing supplies and PPE in the coming weeks.

“I don’t think we have seen anything yet with what is coming,” Artzis said. “In the next 15 to 30 days things could get really crazy.”

The health district again reminded people to wear masks, limit gathering sizes, socially distance themselves and stay home and self-quarantine if they have COVID symptoms.

“We have seen through the application of these principals there has not been further spread,” NE Tri County Health District Administrator Matt Schanz said.

Health officials also praised area schools saying that by using precautions they have been able to limit spread within the school system.