Springdale had its first double header of the season, and started things out about as well as you can as a softball team. Hosting Republic, the Lady Chargers picked up a 16-5 win in the first matchup and won the night cap 15-0 in three innings.

Charlee Zollman pitched both games for Springdale, striking out four in the first game. Centerfielder Connie Sagmiller also played some great defense, making a great catch in the grass along with backhanding a hard hit grounder as well.

In the second game, Kaylynn Lyons made a great heads up play trying to get the lead runner going to third as the tag was applied by Jaylei Stricker.

Offensively, Ayden Matherly hit a nice double to centerfield in Game 2 and got two RBI’S. 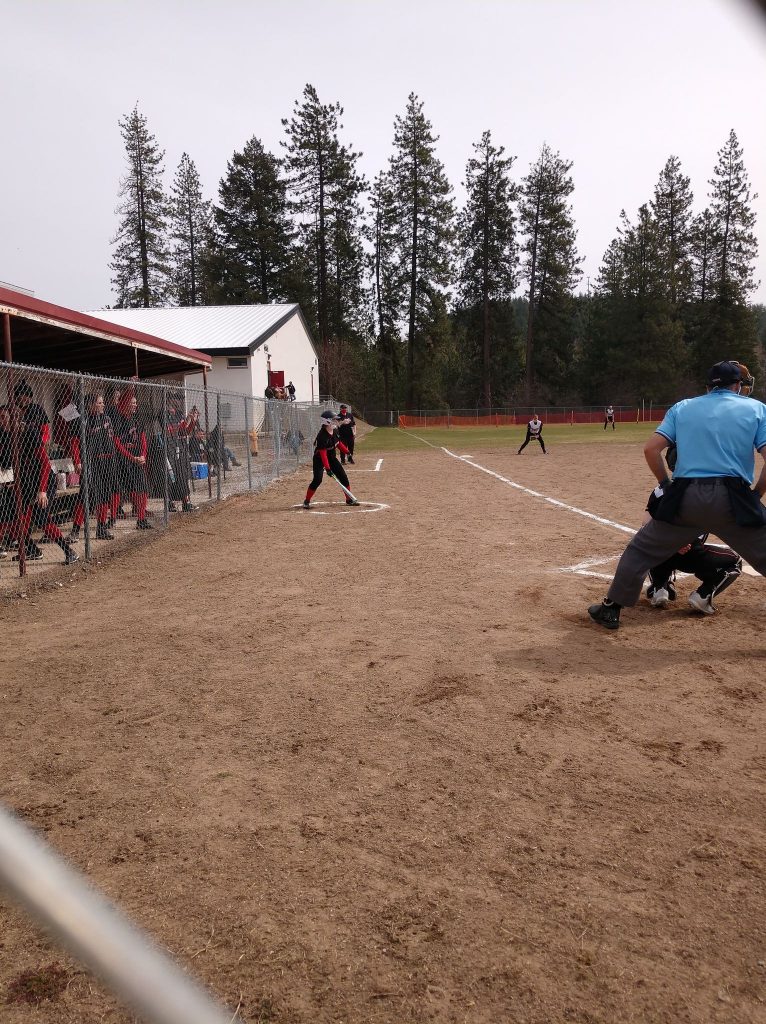 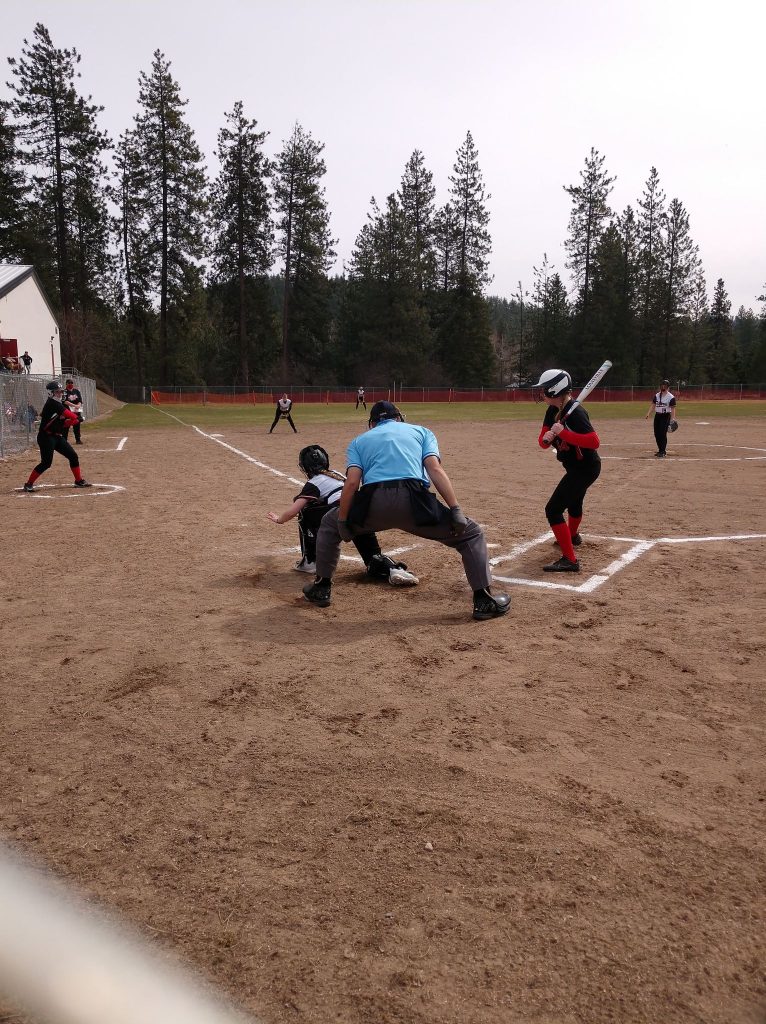 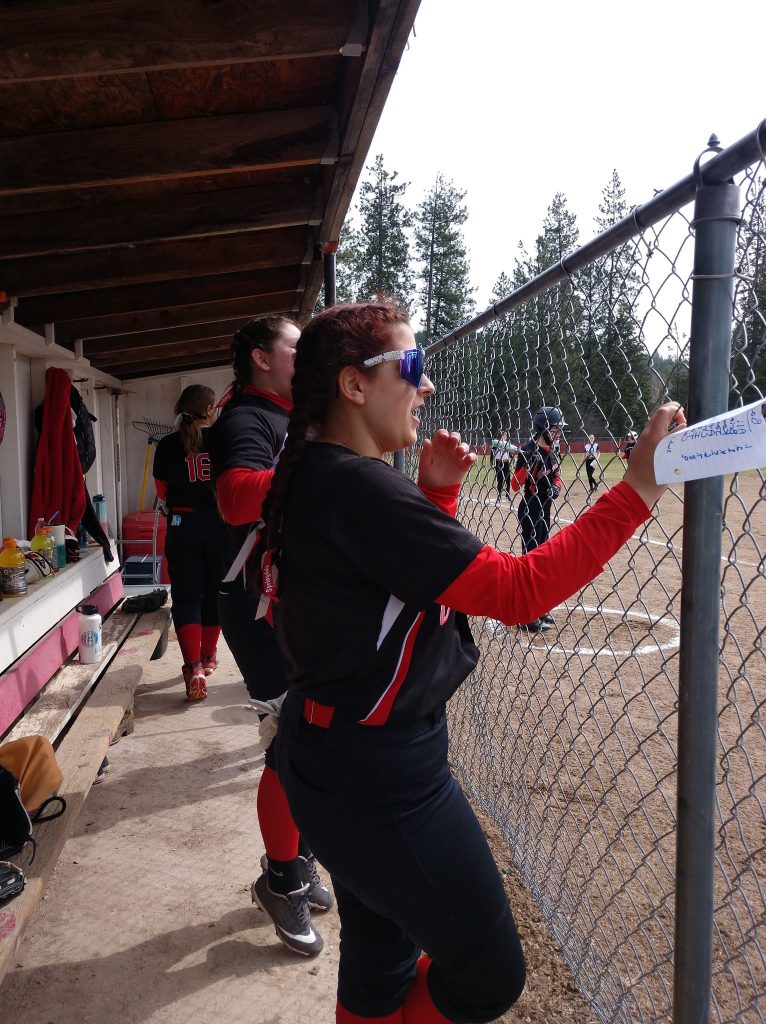 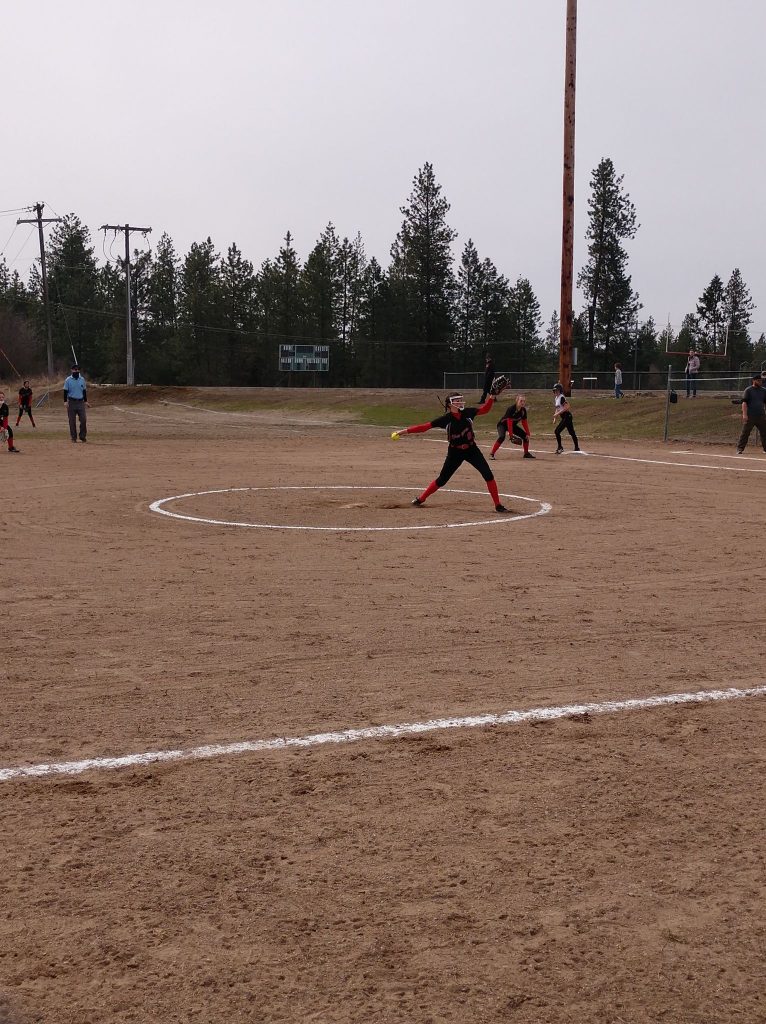 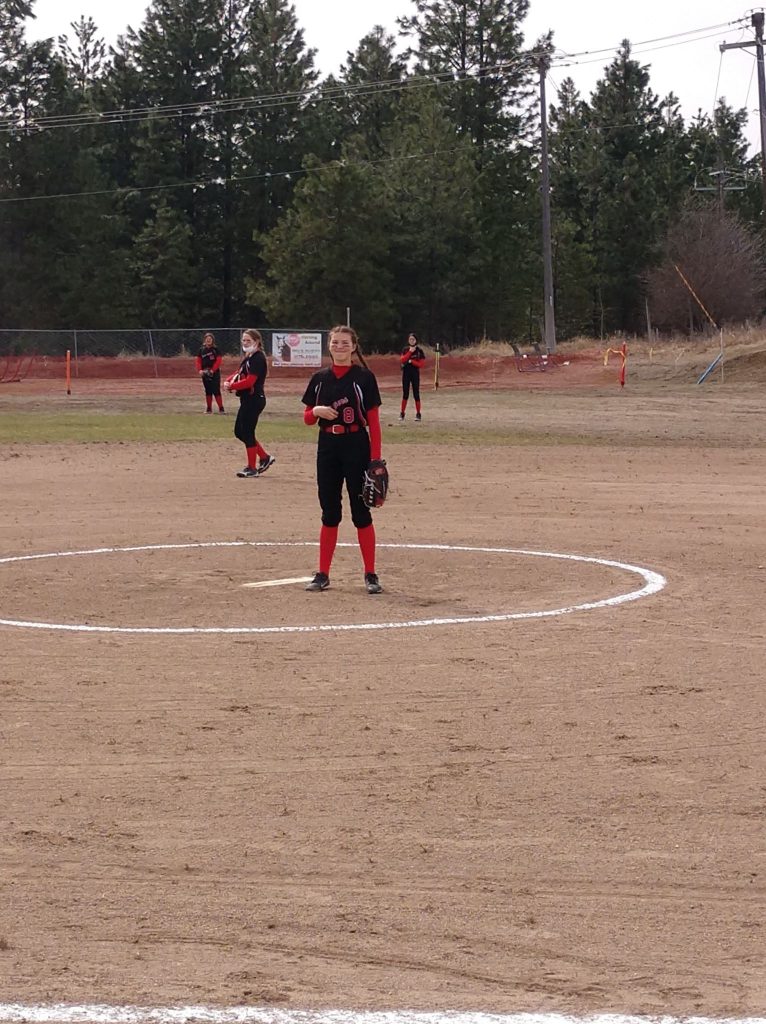 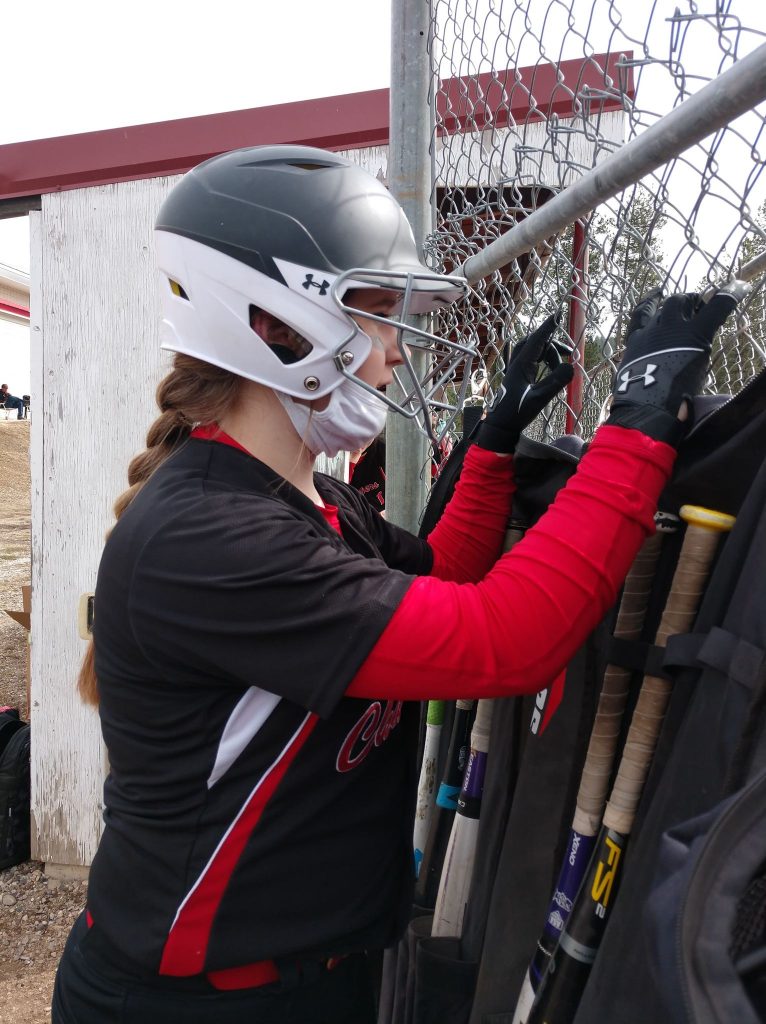 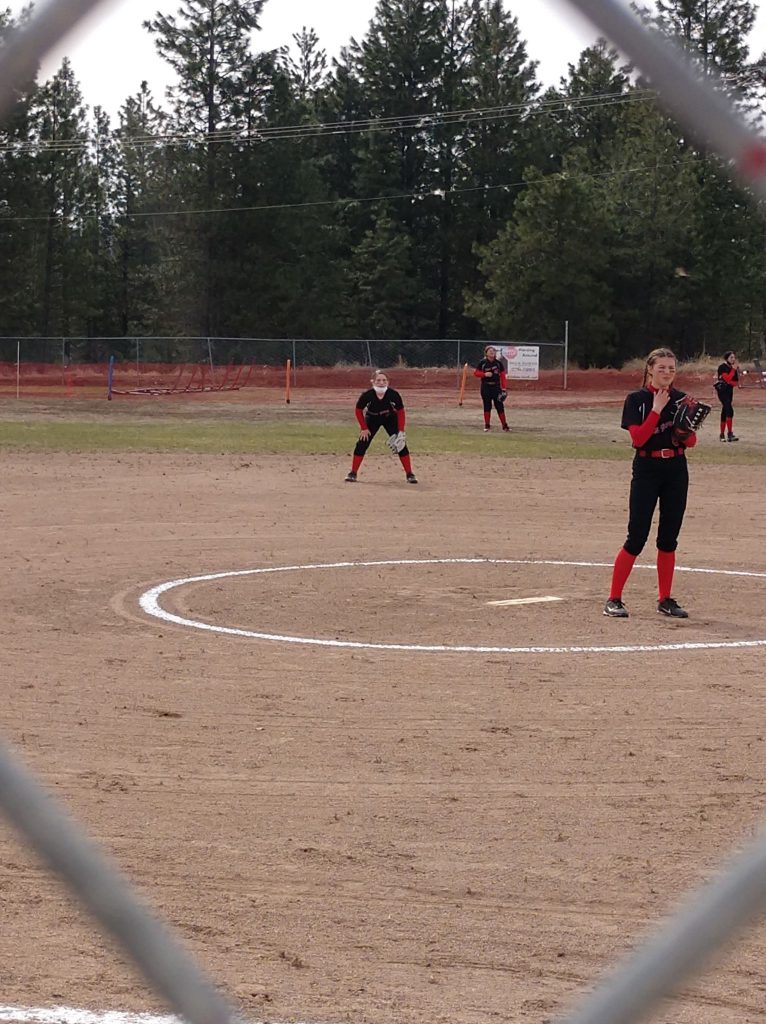