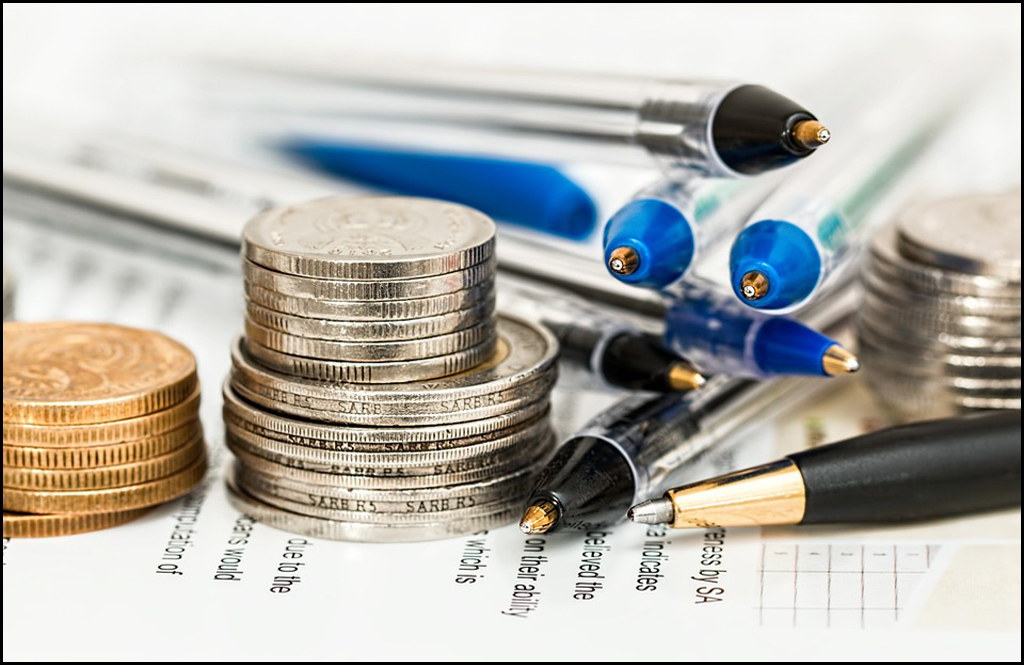 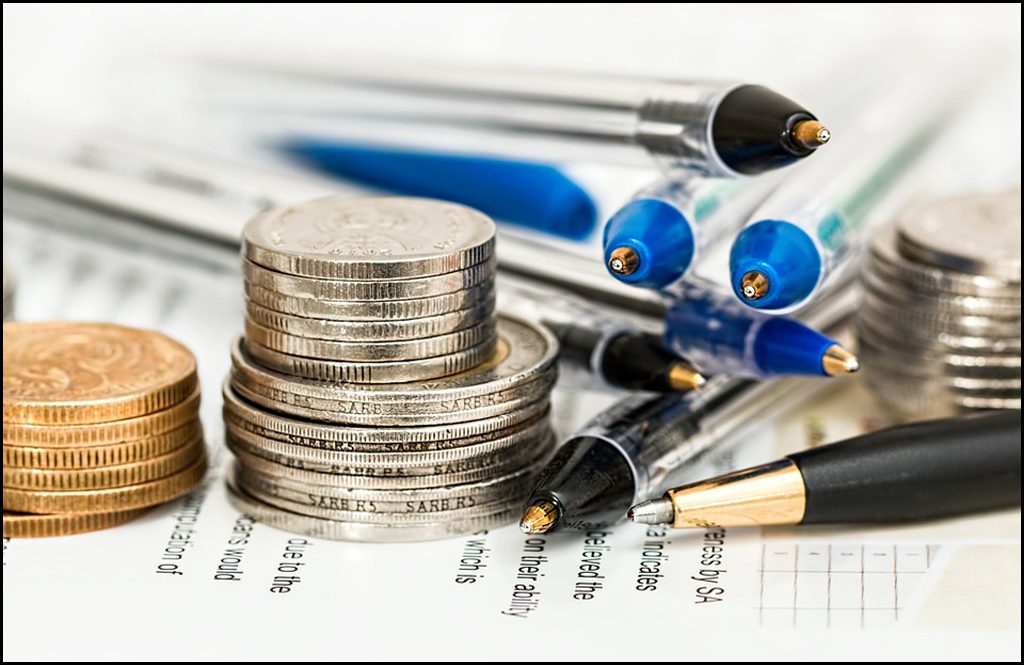 The United States is having a coin shortage amidst the COVID-19 pandemic. Officials from the Federal Reserve said that staff at the U.S. mint has been reduced because of stay at home orders and social distancing. Because of this they began limiting the number of coins given to banks.

Since fewer people were out during the height of the pandemic lockdown, fewer coins were also circulating. Many businesses also stopped depositing coins into banks which also added to the coin shortage. Some businesses have been reported as asking people who pay in cash to do so in exact amounts.

“The Federal Reserve is working on several fronts to mitigate the effects of low coin inventories,” the Federal Reserve said. “This includes managing the allocation of existing Fed inventories, working with the Mint, as issuing authority, to minimize coin supply constraints and maximize coin production capacity, and encouraging depository institutions to order only the coin they need to meet near‐term customer demand.”