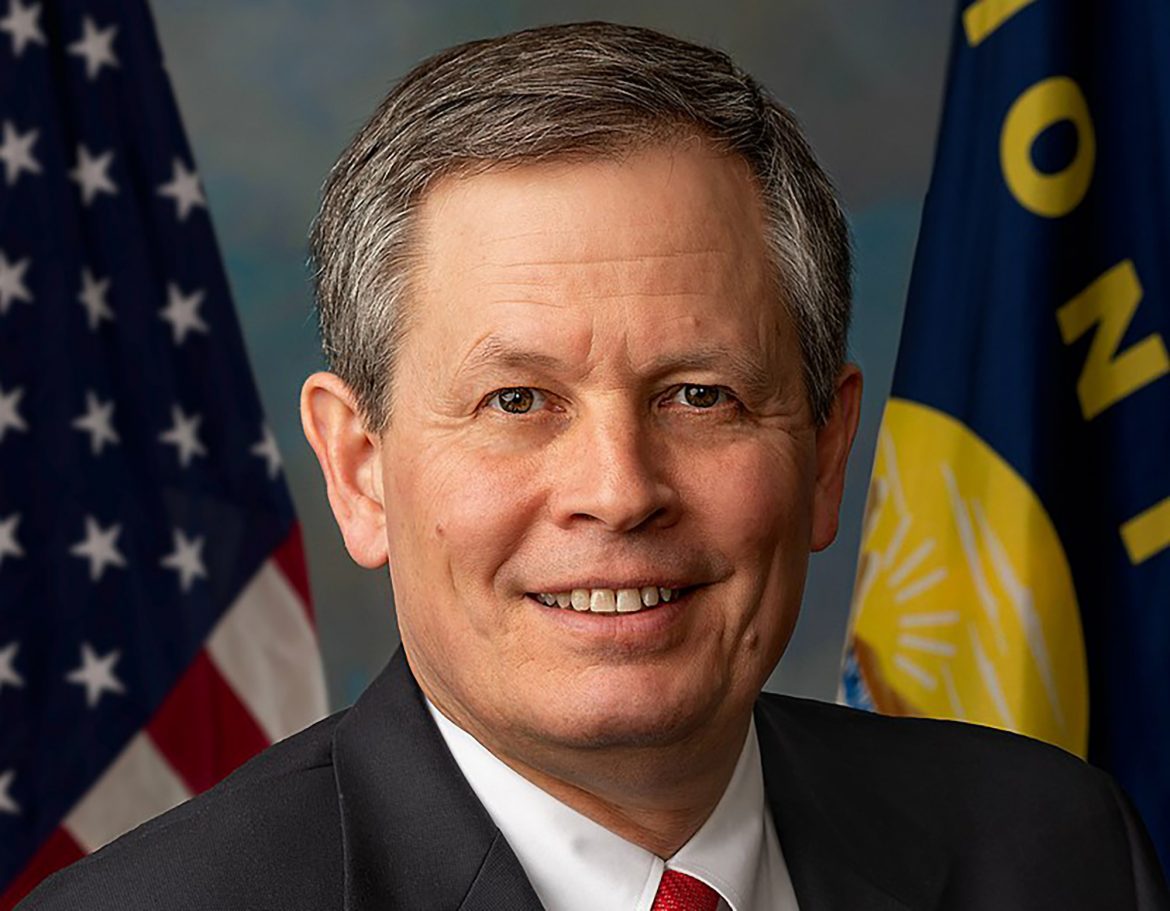 Montana Senator Steve Daines criticized President Biden’s action to halt construction of the Keystone XL pipeline that would go from Canada to deep within the US’ borders. Daines, a Republican, said he believes that Biden is putting Saudi Arabia first and not American workers.

“This is going to have a direct effect [on] the pocketbooks of the American people here in the middle of a pandemic,” Daines told Fox News.

Before entering politics, Daines worked for Procter & Gamble and RightNow Technologies and has held the senate seat since 2015. In the past Daines has said that there is no sound scientific conclusion about climate change. He also criticized President Obama for its climate change proposals, saying they were job killers and a war on American energy.

Daines also said he is worried about the Biden administration’s plan to pause new oil and gas leases on federal land, saying it was yielding to “far-left radical extremists.”

Biden has also announced that the United States will be rejoining the Paris Climate Accords which deals with greenhouse gas mitigation among countries.