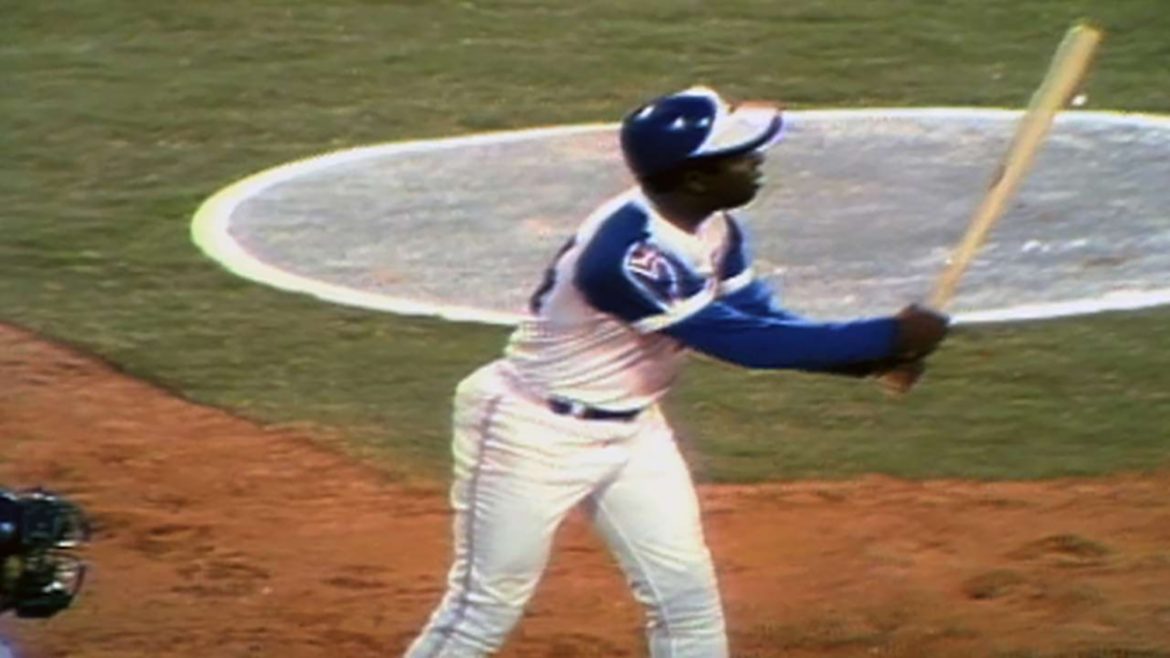 Legendary Major League Baseball slugger Hank Aaron passed away Friday at the age of 86. Aaron, known as “Hammerin’ Hank” set the major league career home run record in 1974 when he surpassed Babe Ruth’s mark of 714. Aaron played from 1954 to 1976 with the Braves organization, initially getting a $1,000 signing bonus from the Boston Braves, playing for the Milwaukee Braves and then moving with the team to Atlanta in 1966. He also played two seasons with the Milwaukee Brewers.

Aaron played was born in 1934 and was born and raised in Mobile, Alabama as one of seven siblings. He briefly played in the Negro Leagues and in minor league baseball. By his final season in an MLB jersey, he was the last Negro league player to be on a major league roster.

He played right field, but was a designated hitter his final two seasons. Aaron was a National League All-Star 20 times and an American League All-Star in one year. He played in 24 All-Star Games and holds the major league record for most All-Star selections with 25. He won a Golden Glove three times and the NL Most Valuable Player Award in 1957 when he led the Milwaukee Braves to a World Series title. He still holds the MLB record for RBI with 2,297, extra base hits with 1,477 and total bases with 6,856. He finished his career with 755 home runs, second to only Barry Bonds. He also is one of only two players to hit 30 or more home runs in a season at least 15 times.

He was inducted into the National Baseball Hall of Fame in 1982, his first year of eligibility for the honor.

Aaron died on Friday morning from an apparent stroke.