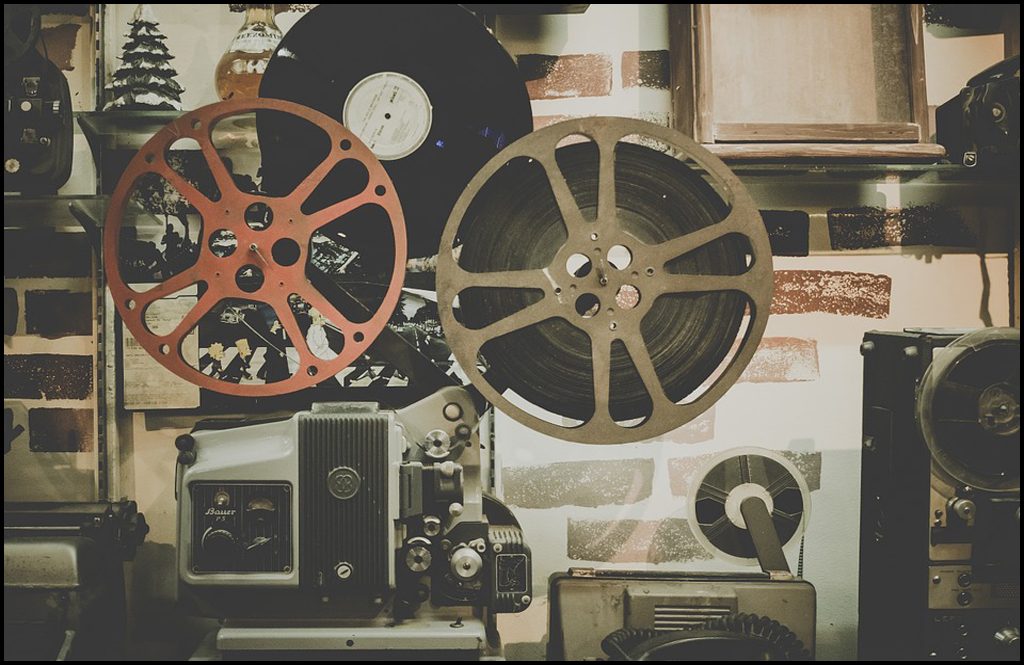 Warner Bros. Birds of Prey led the box office this weekend (Feb. 7-9) with $33.3 million but that is below the studio’s anticipated $45 million. While it had received good reviews, it was another hit to the DC Comics Universe which lags behind the grosses by its Marvel Universe counterparts and weekend returns have continued to drop for each corresponding movie since Batman Vs. Superman.

Internationally, Birds of Prey did bring in $48 million.

After three straight weekends at No. 1, Bad Boys for Life dropped to second place with $12 million. It has since hauled in $166 million in domestic hauls so far and $170 million internationally.

The World War one movie, 1917, brought in $9 million for third place and has earned $132.5 million domestically and $155 internationally. It was also nominated for Best Picture by the Academy.