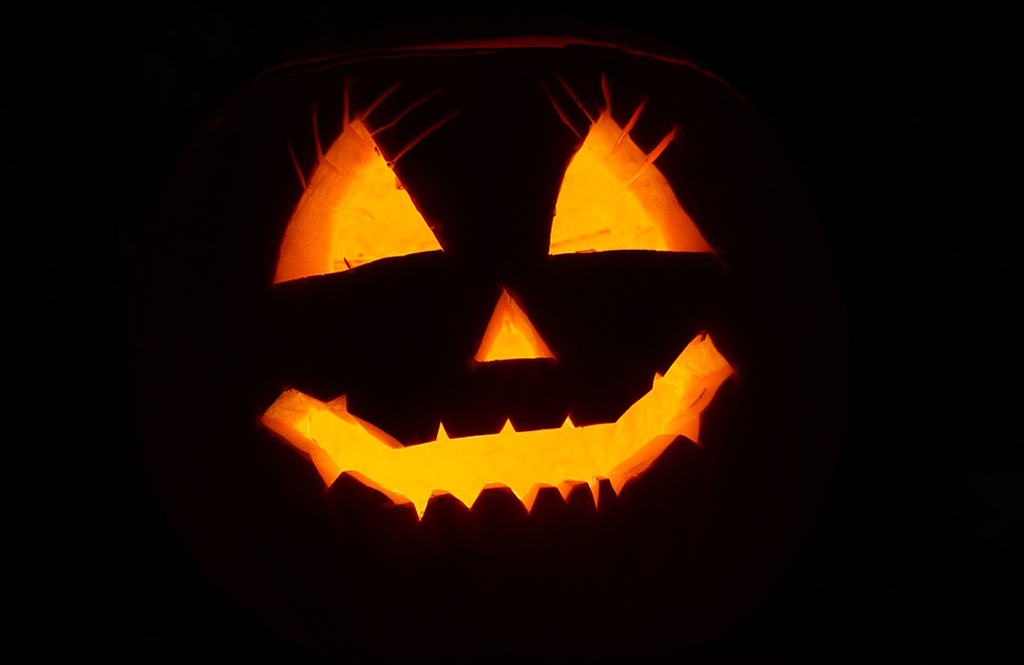 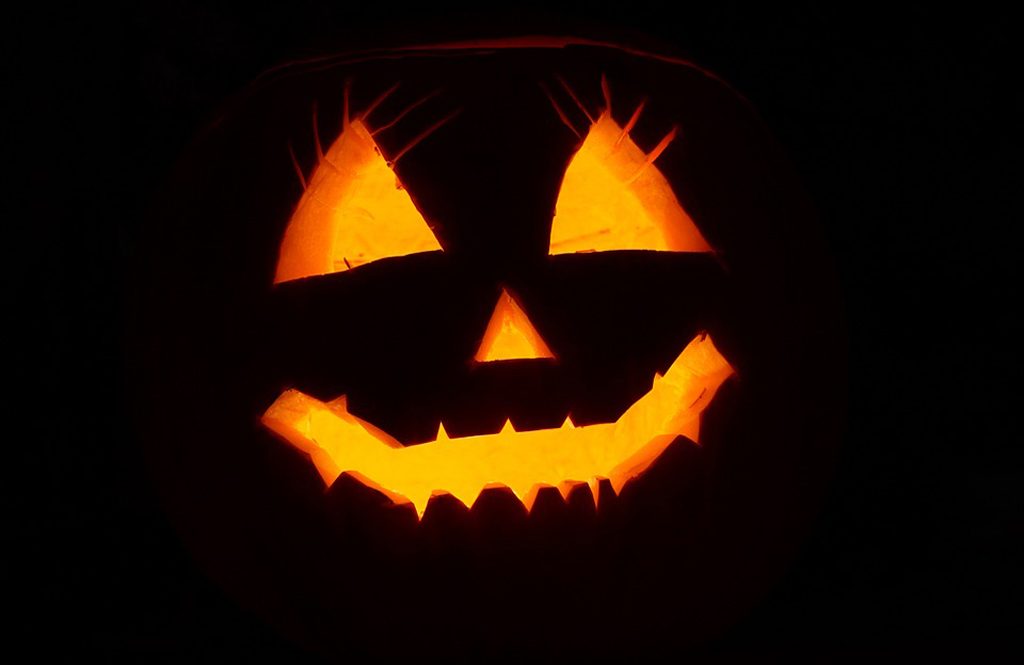 Could we move the holiday to the end of the month…

October 31 will no longer be the official date of Halloween if some petitioners get their way.

According to an article from ABC News, as of July 25, more than 60,000 people have already signed an online Change.org petition to move the celebration of Halloween to the last Saturday in October rather than on the 31st. That number has since jumped to more than 106,000 signatures.

The Halloween & Costume Association, who started the petition, was aiming for 75,000 signatures (now updated to 150,000), ABC News said, citing a move could create a “Safer, Longer, Stress-Free Celebration.”

About 3,800 injuries occur each year as a result of Halloween, and about 70% of trick-or-treaters go unaccompanied by their parents, according to the Halloween & Costume Association, ABC News said.

While changing the day of Halloween does not show how those numbers would be affected, ABC News said, the petition does say that the change would allow for a full day of celebrations as opposed to “rushed evening weekday hours.”

The petition is gaining support, says ABC News, with one petitioner, writing, “Halloween Trick or Treating for children would be much safer if celebrated during daylight hours, which can only happen on non school days like Saturday,” as their reason for signing.

According to History.com, Halloween has its roots in Celtic tradition, stating, “It originated with the ancient Celtic festival of Samhain, when people would light bonfires and wear costumes to ward off ghosts. In the eighth century, Pope Gregory III designated November 1 as a time to honor all saints; soon, All Saints Day incorporated some of the traditions of Samhain. The evening before was known as All Hallows Eve, and later Halloween. Over time, Halloween evolved into a day of activities like trick-or-treating, carving jack-o-lanterns, festive gatherings, donning costumes and eating sweet treats.”