Bernie takes Stevens County
Democrats in Stevens County chose Bernie Sanders as their choice for president, according to results of the county’s elections office. Democrats cast 2,724 votes, 30.07 percent of which were for Sanders. Michael Bloomberg, who is no longer in the race, scored 20.59 percent, followed by Joseph Biden with 19.75 percent. Click here to read the full story. 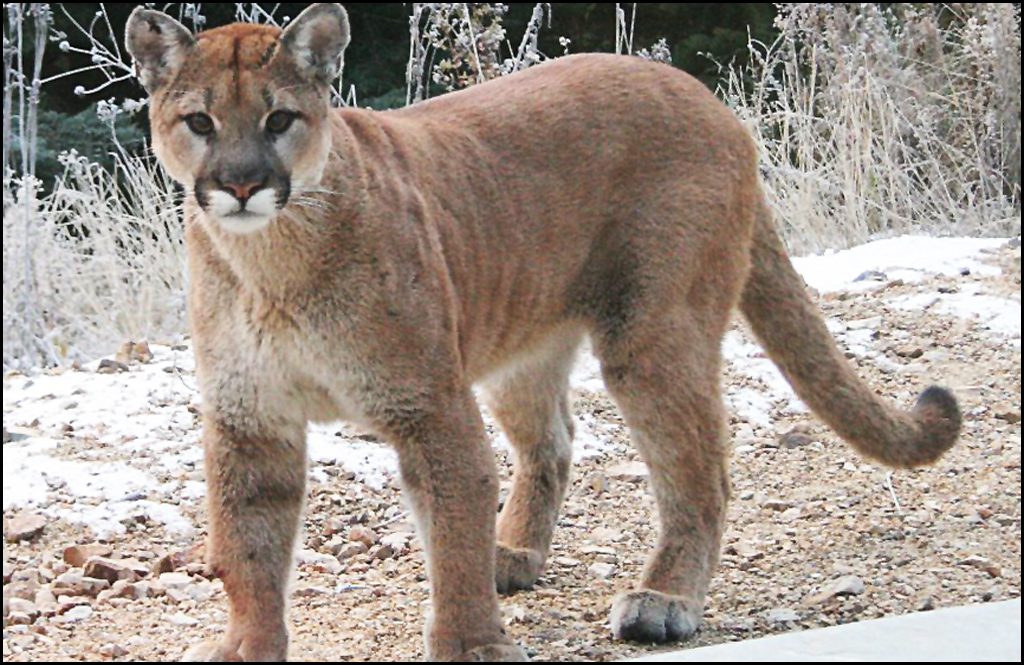 Rep. Kretz asks WDFW to take action on Cougars
In a letter to members of the Department of Fish and Wildlife commission today, Rep. Joel Kretz R-Wauconda, asked the commissioners to take action to help decrease the number of human/cougar conflicts in his northeast Washington district.

“The number of human/cougar interactions is skyrocketing around the state, and especially in northeast Washington,” said Kretz. “Threats to public safety, livestock and pets is pretty much at an all-time high. It’s time for a change in hunting rules – increased bag limits or year-round seasons – anything to help put a dent in what we’re seeing right now.”

Kretz, who has sponsored several cougar bills over the last decade, has tried to find a workable solution through the legislative process in Olympia. However, he says his proposals continue to be met with bias and skepticism from many Puget Sound lawmakers.

“I really don’t think the situation in Olympia is going to change until certain legislators have some skin in the game,” said Kretz. “Or, God forbid, one of their constituents or a child is attacked and killed. That’s the reality of it right now. I’m hoping the commission will be more understanding and receptive.”

Click here for the full press release from the Washington House Republicans.

Bill passes WA House making insulin more affordable.
The Washington State Legislature passed a measure today to limit the amount of money insurance companies can charge for a 30-day supply of insulin. Rep. Jacquelin Maycumber, R-Republic and sponsor of the bill, called it a measure of relief for parents, families and loved ones of those in need of the life-saving medication.

“This is not a Republican or Democrat issue,” said Maycumber.  “This is a mother issue, a father issue, a family issue that keeps you up at night wondering if you’ve got enough insulin to get through the week, and if not, can you afford the next trip to the pharmacy.”

Maycumber’s bill, House Bill 2662, creates a task force to study why insulin prices have skyrocketed and caps what insurance companies can charge for a 30-day supply at $100. Click here for the full press release from Washington House Republicans.

Dow drops 5.9%, enters bear market, amid ongoing virus fears
Stocks tumbled Wednesday as fears about the economic damage from the coronavirus outbreak intensified and investors questioned whether any economic response from Washington will be effective – when and if they see one. The Dow Jones Industrial Average dropped 1,464 points, bringing it 20% below its record set last month and putting it in what Wall Street calls a “bear market.” The broader S&P 500, which professional investors care more about, is just 1 percentage point away from falling into bear territory and bringing to an end one of the greatest runs in Wall Street’s history. Vicious swings like Wednesday’s are becoming routine as investors rush to sell amid uncertainty about how badly the outbreak will hit the economy. The day’s loss wiped out a 1,167 point gain for the Dow from Tuesday and stands as the index’s second-largest point drop, trailing only Monday’s plunge of 2,013. Click here for the full story.