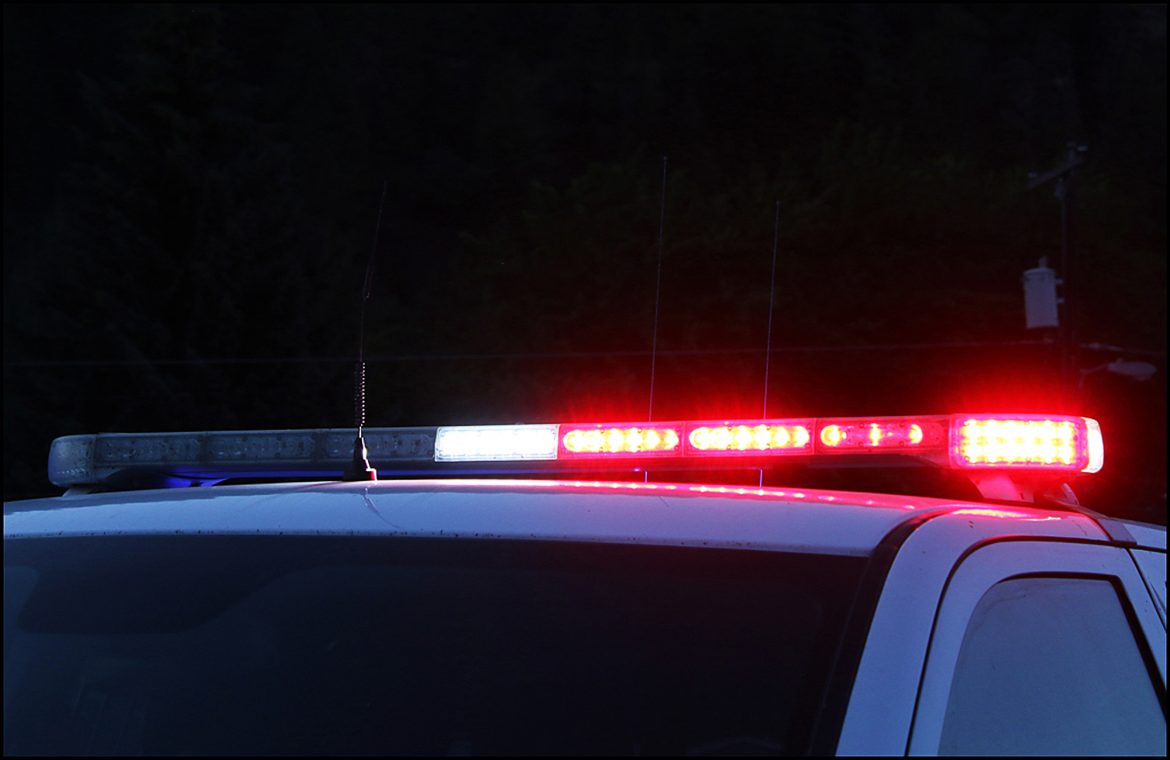 A shooting at Waitts Lake has resulted in the death of one man and the arrest of another, who could be facing charges of second degree murder.

Last Monday evening, Feb. 1, Stevens County Deputies received reports of a shooting in the Waitts Lake area at about 9:30 p.m. After responding, they found a 37-year-old male with a gunshot wound to the head. This man – 37-year-old Christopher Bell – was flown to Sacred Heart Medical Center in Spokane where he died from his injuries.

The Sheriff’s Office announced that 44-year old Ryan Gilliard was taken into custody as a suspect in the shooting. Gilliard had called 911 to report a shooting at his home on Waitts Lake Rd. Sheriff deputies were told by Gilliard that he had known the shooting victim for several years and they had recently rekindled their friendship at the Chewelah Casino. The shooting, occured, Gilliard contended because Bell became threatening and violent.

A woman was also over at Gilliard’s house on the day of the shooting. The woman said that Bell never physically assaulted her but yelled at her. All three involved had been using illegal drugs, including meth – which deputies found at the residence.

Gilliard said he confronted Bell, which eventually led to Bell pulling out a very large knife. The woman, however, contended that Bell never threatened anyone with a knife.

According to court documents, Gilliard retrieved a 30-30 rifle from a gun safe at the residence and confronted Bell, who was in his car. Gilliard told authorities that Bell threatened him with a knife again and Gilliard shot up. Gilliard said he just had intended to scare Bell.

A second witness, heard the gunshot and ran over to see a green car moving on the property. According to court documents, the woman shouted to the second witness to do something so he began helping Bell who had a head wound. Gilliard told the second witness that Gilliard had held a knife to his through. The witness said he did see a large knife in the car.

Gilliard made his first court appearance last Tuesday where probable cause was established by the court and bail was set at $150K for Gilliard. The prosecutor informed the judge the Gilliard had 36 cases previously, including 10 convictions in the state of Washington. In Idaho, Gilliard has had 12 previous convictions. He was also ordered not to have contact with people involved in the case. With felony convictions, Gilliard is not supposed to be in possession of firearms.

Gilliard arraignment is set for Feb. 22, and he is facing charges of second degree murder. Second-degree murder carries a maximum prison sentence of life in prison.

Second degree murder is generally defined as intentional murder that lacks premeditation, is intended to only cause bodily harm, and demonstrates an extreme indifference to human life.
Gilliard elected to have a public defender handle his case.

As of Monday, Gilliard is still listed on the Stevens County jail roster and had not posted bail.