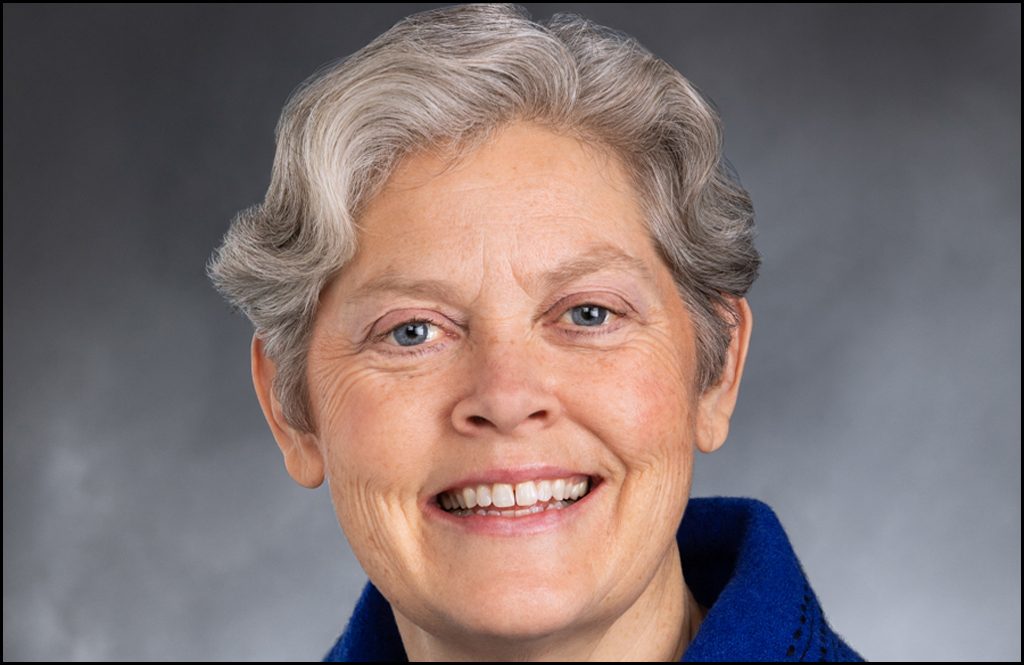 Last week, state Representative Laurie Jinkins was named the state’s first woman House Speaker and will take over the gavel in January.

In the 2018 election, the Democrats picked up seven House seats and have a 57-41 advantage in the lower chamber. Thirty-one of 57 of the Democrats are women and all four candidates for the House Speaker position were women.

Jinkins, along with being the first woman, is also the first openly lesbian member of the Washington Legislature.

“As an accomplished legislator and the first woman to hold the position, she will bring a vital perspective to leadership in the Washington State Legislature,” Senate Majority Leader Andy Billig (D) of Spokane said. “She has a long record of fighting for legislation that puts our state on the path of prosperity by creating opportunity for everybody.”
Jinkins replaces long-serving House Speaker Frank Chopp who announced his retirement earlier this year.

There are eight House speakers across the entire country.

“Leading a caucus is hard and leading a chamber is even harder,” said Wilcox. “I know she is up to her history-making role.”

Jinkins was a stategist in the 2011-2012 campaign to legalize same-sex marriage in Washington. She is a graduate of Seattle University Law School and is the deputy director of the Pierce County Department of Health.

Jinkins began her career litigating child abuse and neglect cases for the state Attorney General’s office then moved towards public health. She worked as the assistant secretary of health for WA’s Dept. of Health and then took the position as Director of Organization Initiatives at the Tacoma-Pierce County Health Department. She serves on the Appropriations and Health Care and Wellness committes along with chairing the Civil Rights and Judiciary Committee in the state legislature.