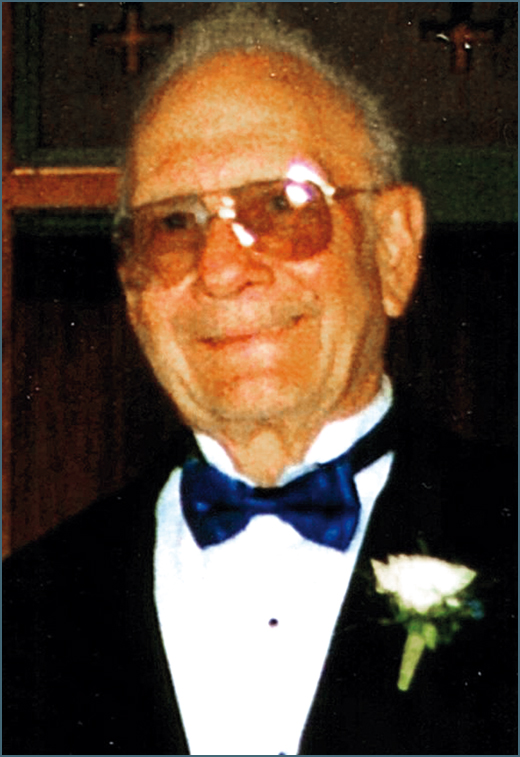 Dale was born in Condon, OR by a midwife on the farm. He died in a Spokane hospital after a fall that caused trauma at his home in Chewelah.

Dale is survived by three biological children, Mitzie, Merridee and Dian, from his first wife, Tiny; step-children Joy, Rhonda and Elden from his last wife Shirley; ten grandchildren; 18 great-grandchildren; sister Gay in Oregon; and Ruby, his best friend and sister-in-law that was with him to the end.

Dale started his life working on the farm in the fields. Then he worked for the city until he saved to buy a logging truck, where he got in trouble with the town by tearing down the power lines because the log load was too high!

He then started working to help build the dams in eastern Washington. He owned the only gas station in Mattawa, WA back in the ‘60s. After selling the gas station, he moved his family to Kent, WA where he went to work for Seattle operating large cranes to set up high-tension powerline towers. He belonged to Union Operations Engineers Local 302 and 612. He worked all over different states and terrains, setting up towers on the side of mountain cliffs where no one else would go – not even the mountain goats! He had no fear and was not one to turn down a challenge.

He met Shirley in Monroe, WA and lived there until retirement. Then they moved to Chewelah.

The Orwick family would like to thank all the medical staff, police department, family friends and neighbors for being there. You know who you are!